Many organisations built around belief, including political parties, seem to have a signature belief which unites them, which is not held by other parties, at least not in the same form. The belief is often almost part of the identity of membership of the party, so that questioning it is questioning the identity of someone who is a member, and might even been seen as an existential threat to the organisation itself.

In effect, the signature belief becomes something that helps unite the party against outsiders, particularly when the party is under stress. A party with a strong unifying belief, especially a signature belief, is far more likely to come out of stress in place, renewed and ready to fight anther day.

The problem comes when that belief is contrafactual, such as denying climate change amongst various right wing groups, or advocating organic farming among green groups. There’s nothing special about those groups, incidentally, I’m pretty convinced that most political parties have a signature belief which unites the members. It’s just that those two examples stand out to me. No doubt people of different political persuasions will identify things that I, as a Liberal, believe, which they consider a bit daft. 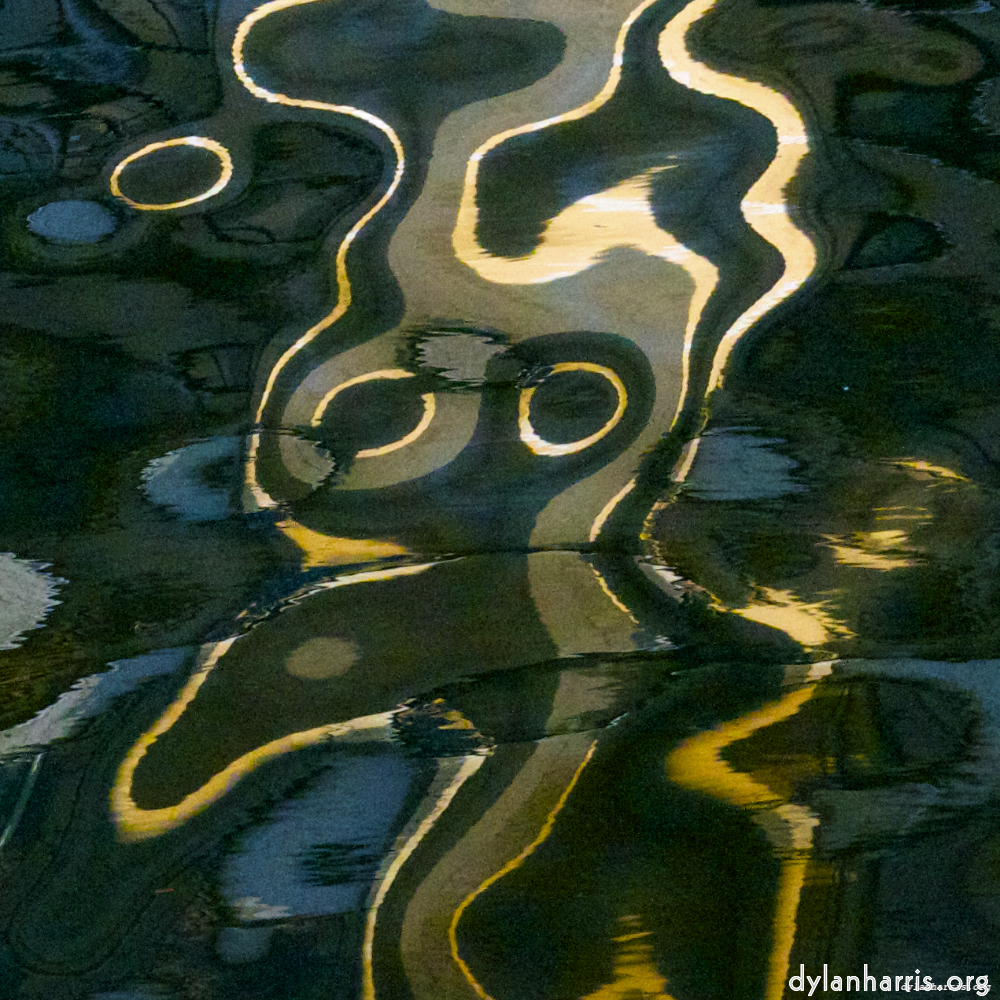 Anyway, when a powerful party has a signature belief that is contrafactual, then perhaps they will drop the belief, fade away, or, in the worst case, gain power and cause great damage because they try to act against reality. The latter is obviously dangerous.

When green parties started to really believe in organic farming, the idea that it produced food that was better for you was perfectly plausible. Unfortunately, subsequent events have shown that it makes no almost difference to the consumer, but uses 20–40% more land to produce the same output as non–organic farming, and uses older, more dangerous, pesticides to control pests (e.g. copper sulphate). This means organic farming actually does a lot more damage to the environment than modern farming. (There’s more analysis here.) But the greens stick to it as a policy, because, I suspect, it is a signature belief.

A not so different story applies to the false right and climate change. I understand they decided to deny it because, in the 90s, it was not certain, and the various proposals to control it sounded like big state solutions, which is against some of their other core beliefs. The fact that it was a right–wing icon who brought the world’s attention to climate change (Mrs. Thatcher) is beside the point. The fact that a valid solution would be to include costs of cleaning up in the cost of doing things, and let the market get on with it, shows the denial of climate change is a core failure of these right–wingers … but that’s a different matter.

I think uniting factors are essential for parties, and signature beliefs are particularly powerful in that role, especially if it’s something that can easily be sold to people and that differs the party from others in some essential way. But I also think it is essential, if starting a party, to define a signature belief so that it is not possible that, in the future, it will turn out to be contrafactual.

But what is a political belief that has no chance of even being disproven? What is a belief that can guide the political organisation, make it distinct and different yet essential enough to speak to potential members and voters? The classic contemporary examples relate to how we live together. Do we have a centralised or decentralised society? Do we look after the people we exploit or do we stamp on them? What are our ethics and how do we apply them?

This is why it essential for the party’s leadership or founders to adopt a belief that is difficult to disprove, but to create a structure so that, if a belief is shown to be wrong, it can be dropped.

Suitable beliefs include the classic division in modern western politics, individuality versus collectivity, internationalism versus nationalism, which are related to the human condition, abuse versus aid, etc.. At their core, these eternal human conflicts are not polluted with external, disprovable facts. Base your belief on the questions at the heart of the human condition, and your party will be fine.

This is why I consider the right’s denial in climate change and the green’s belief in organic farming to be a failure of the leadership of those parties. Strong leadership, when beliefs turn out to be contrary to the facts, should be able to move the membership away from that signature belief, to others that are not contrary to reality. Such an act is undoubtedly not easy, yet it can be done.