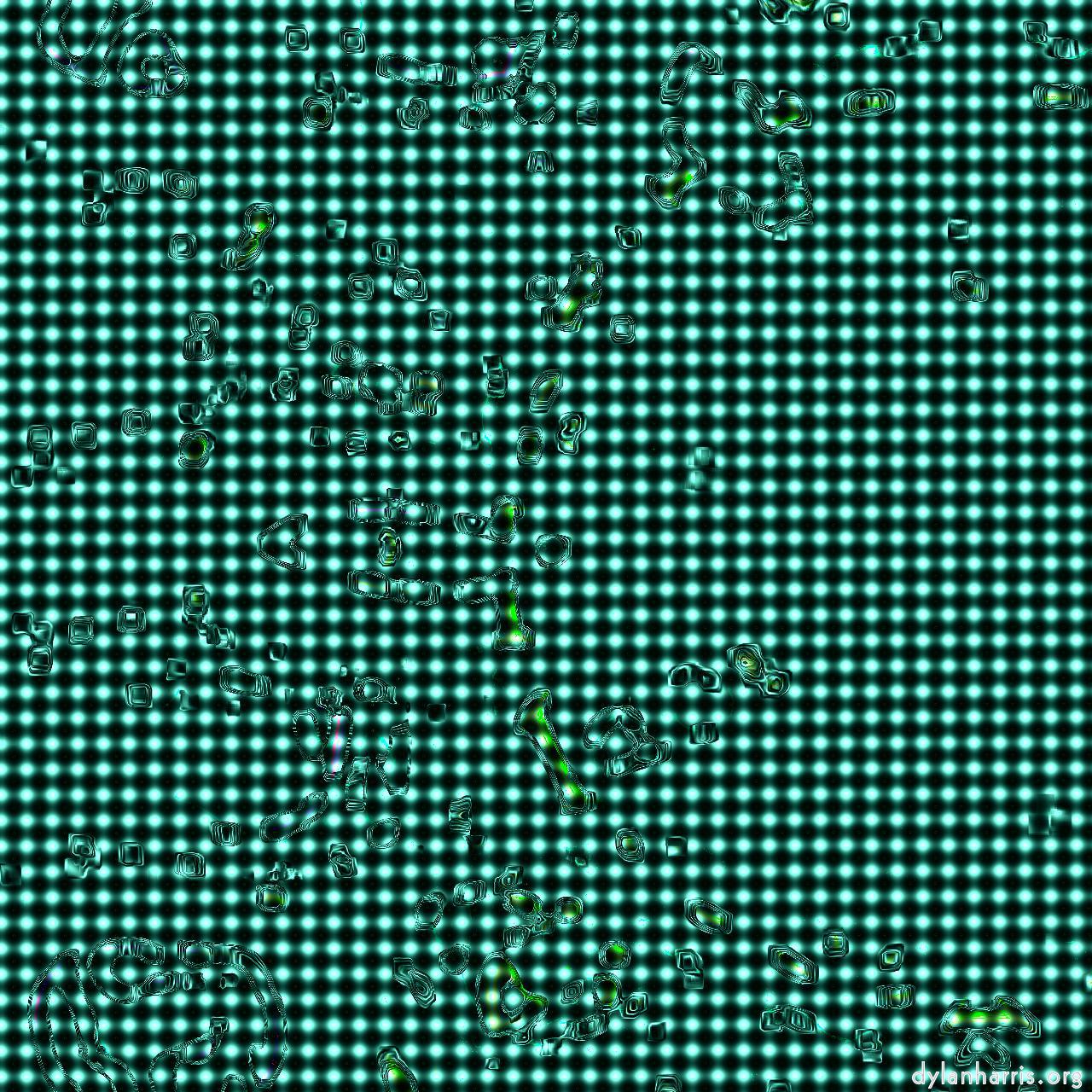 I’ve reconciled, to my satisfaction, the apparent conflict between atheism and religion. I do not make any claims about my opinion, beyond that it has allowed me to realise that there is no such conflict. The argument lies within religion, between those who believe in the supernatural, and those who don’t.

I must emphasise that religion has been studied and understood for … well, for longer that written history, by theologians, philosophers, and many more. There is no way that my opinion is relevant to any of them, to all their learning and thought. This is merely my own misunderstanding, to satisfy my own concerns.

The only useful thing I can claim is that my reconciliation has the benefit of a lack of baggage.

A lack of baggage? For example, I’ve heard that some religious thinkers — and kings — claim to be infallible. By this, they claim they are incapable of error. Since one learns from one’s mistakes, and people claiming infallibility do not, so they say, make mistakes, then it follows they do not learn from them, thus are likely to repeat them. Furthermore, given they learn less than those who accept their humanity, if follows they are less learnéd.

All this is why I now define infallible as error prone.