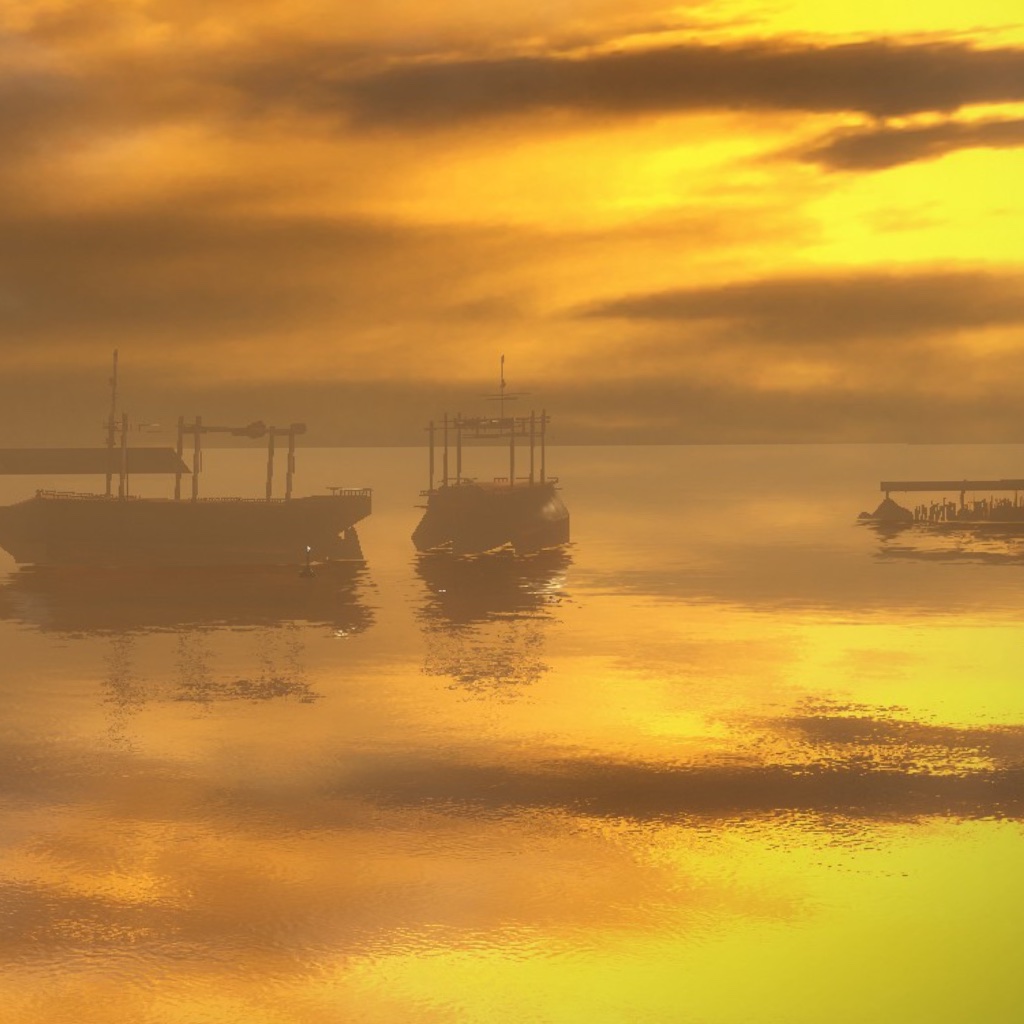 I completed The Knife of Dunwall, the first expansion pack for Dishonoured, last night.

It’s one of the best game add–ons I’ve played in a long while. The extra missions are challenging and require thought, care and attention to get through unscathed. They introduce two new areas of the city, and revisit a third. It offers a different set of magical abilities compared to the original game, which can potentially lead to new tactics to explore, although I didn’t do so. Unlike too many an add–on, the content offered is as good as that of the original game.

However, this is not to say it is perfect. The serious flaw lies in the narrative. Apparently, the player character, the assassin Daud, is meant to feel remorse for assassinating the Empress in the main game. Apparently, another player character is a traitor who holds back the killer knife at the last minute. There is scope for quite delicious irony and narrative play with this situation, but none of it makes its way into the game proper. It’s as though narrative was tacked on to an existing game, but made no change to it. It is a lost opportunity.

Having said that, despite the weaknesses, this add on is definitely worth the pocket money it costs to buy.