Oral histories are one thing, but what do they have to do with pixies?

First of all, if contemporary hunter gatherer societies are typical, survival was difficult. The group had to stick together for members to survive. The methods of survival had to be followed for the group to survive, even by those who had no understanding of why those rules were what they were. All of a group might survive when individuals acting alone would die. 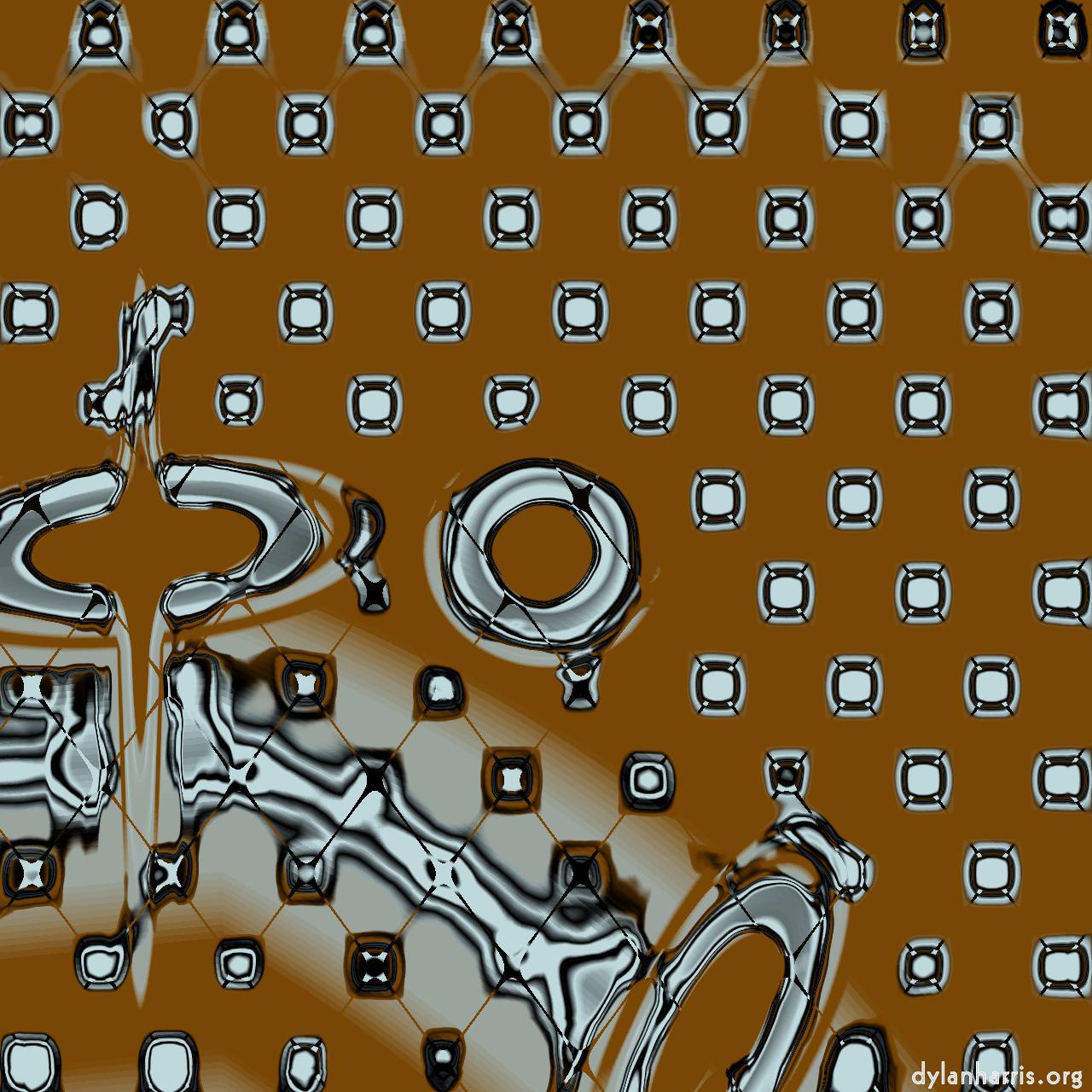 Not only did a group need oral history to survive in the long term, they also needed to ensure the group stayed together, and the lessons from the history were followed. Behaviours that affect survival over generations? That’s the domain of evolution, so it’s not surprising that some consider that evolution may have shaped our need for myth.

Of course, when evolution is involved, all kinds of subtle and apparently weird behaviours may appear in consequence. With evolution, what matters is that the things work, not why or how. I would have to understand the argument for the evolution of religion in people to present it properly, but I can easily see how group activities involving ritual and obeying bizarre rules might improve group survival: it brings people further together in a community where they have to stick together to survive.

And how might the histories evolve? Well, of course, there’s events and responses to events to add to the histories. But there’s also the need to strip out the junk. Some things will fall out naturally, by being forgotten. Other things could be deliberately jettisoned. Thought, questions, answers, consideration, are all necessary.

This is why I think a need for storytelling and knowing where you came from are part of the human condition. There’s an evolutionary advantage to knowing those things, to having that oral history. In prehistory, it allowed older generations to pass solutions to younger generations. We have these things because they gave a survival advantage. They evolved.

So that’s why I think oral history and myth and religion are all part of the same thing: they offer evolutionary benefit. In other words, evolution is the mother of religion.

If those oral histories are such an advantage that they improved survival odds, then they contain very useful information. This is a good reason to study one or more of them: they’re useful. Of course, they have to be interpreted for our modern world.