A number of religions, including Christianity, state that God made the world. I, as an atheist, accept the evidence of science, that the world, indeed the universe, was formed by natural processes. Given this, how can I claim that there’s no conflict between religion and atheism? 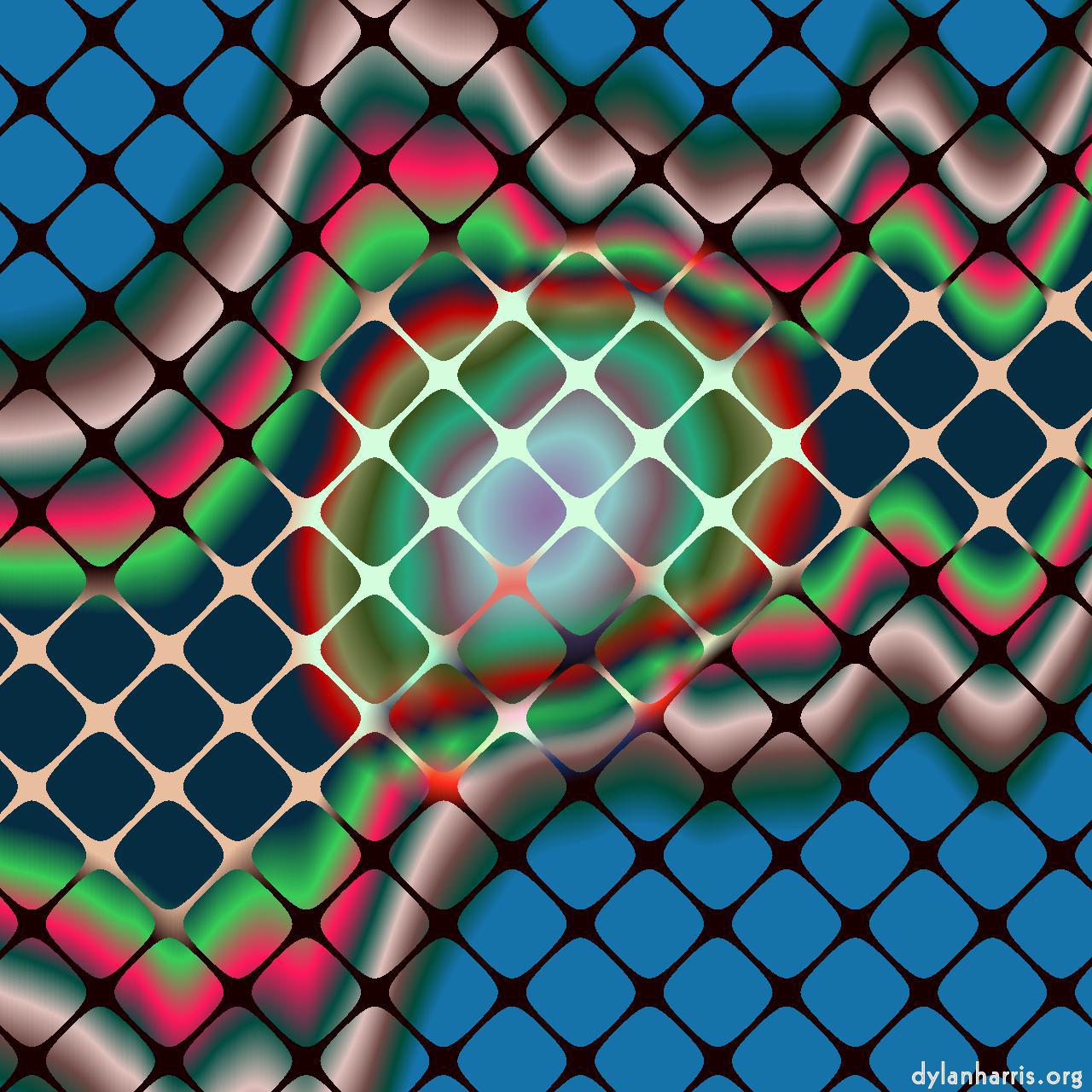