I was bought up in the UK. The UK is a country that has a long Christian tradition, like most countries in Europe, and many other parts of the world.

The Romans occupied Britain, then converted to Christianity. When they left, they left Christianity behind. The lands that became the UK have been Christian for more than fifteen hundred years. 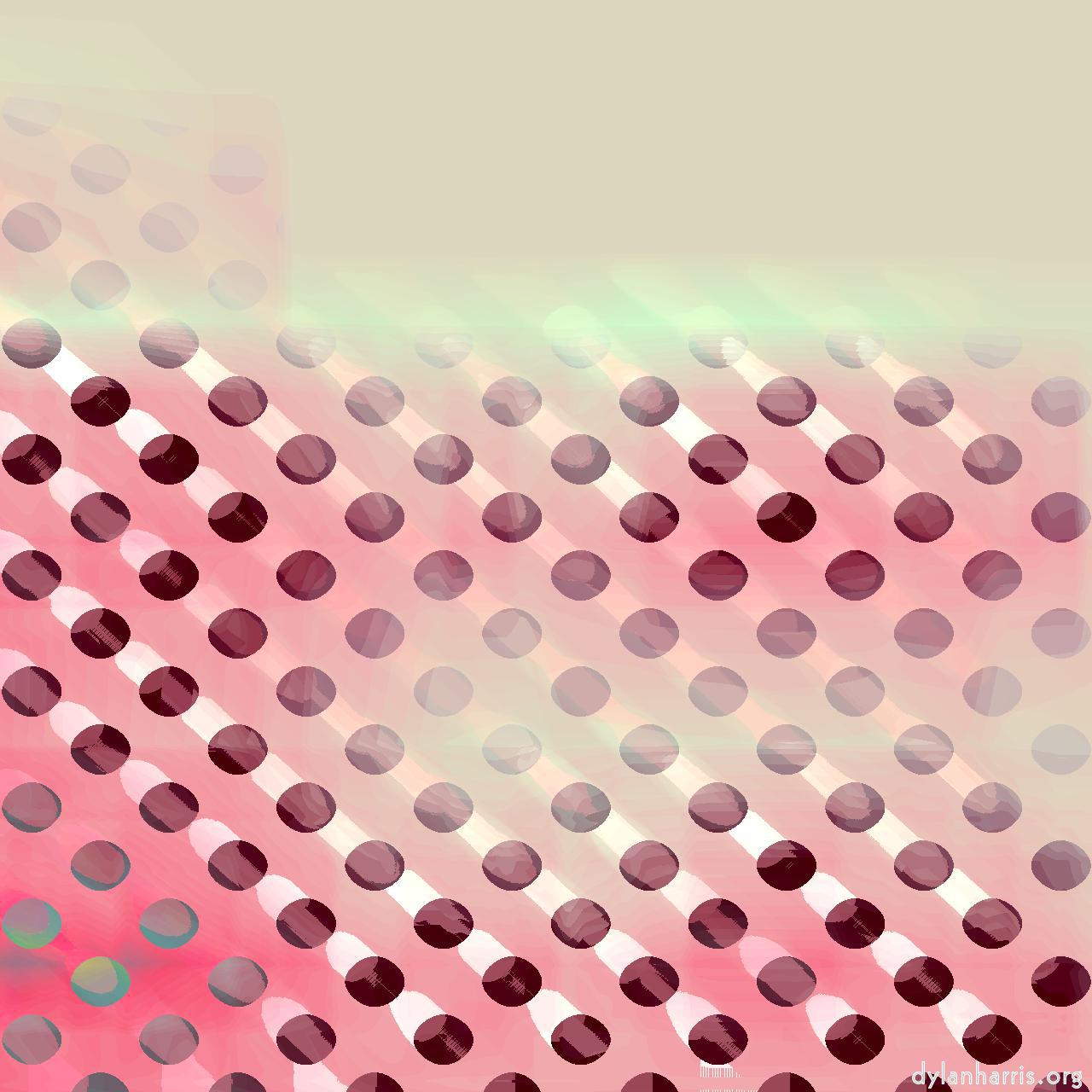 Christianity contains guidance and rules on how to live, how to run things. It has rather a lot of people to inform, to advice, to enforce. It is not at all surprising that Christianity shaped the evolving cultures in the UK. It was around when the countries were formed that united to become the UK.

Christianity, or more specifically the Bible, is an example of a prehistory oral history, collected, written down, edited, translated, and thoroughly interpreted.

So, as an atheist, I was bought up in a country strongly shaped by Christianity. The same is true in many other parts of the world. Indeed, I can’t think of a country that was not created in the context of at least one religion. Religion shapes us utterly.

So our culture and our religion are intertwined like a body and its guts.

Any atheist who tells me that (s)he doesn’t live in a religious culture is talking bollocks. Of course, it’s very important that religion doesn’t control that culture, otherwise you end up with the kind of appalling ethical abuse that Ireland has been discovering, that Iran is ‘enjoying’ — but that’s another conversation.

I must mention that the UK is rightly proud of being a secular society. Christianity informed and shaped it for most of its existence. How far it has moved on from that is an interesting question.

Of course, these processes go both ways. Usually, religion influences a culture. Sometimes, rather obviously, a culture shapes religion. For example, the culture that gave rise to the Arab world gave rise to Islam. Whether it was created there or adapted from early Christianity is something I leave to the experts, but Islam arose from that culture.

So there is a direct connection between religion and culture. As an atheist, I notice that usually religion shapes culture, but sometimes culture create religion. They are part of the same thing. As I’ve previously said, I believe a holy book is an oral history, that God is that oral history, that culture, personified. When it gets written down, it gets frozen, and, maybe, it spreads and survives.