What can I do to look less like an American tourist so I don’t call attention to myself? 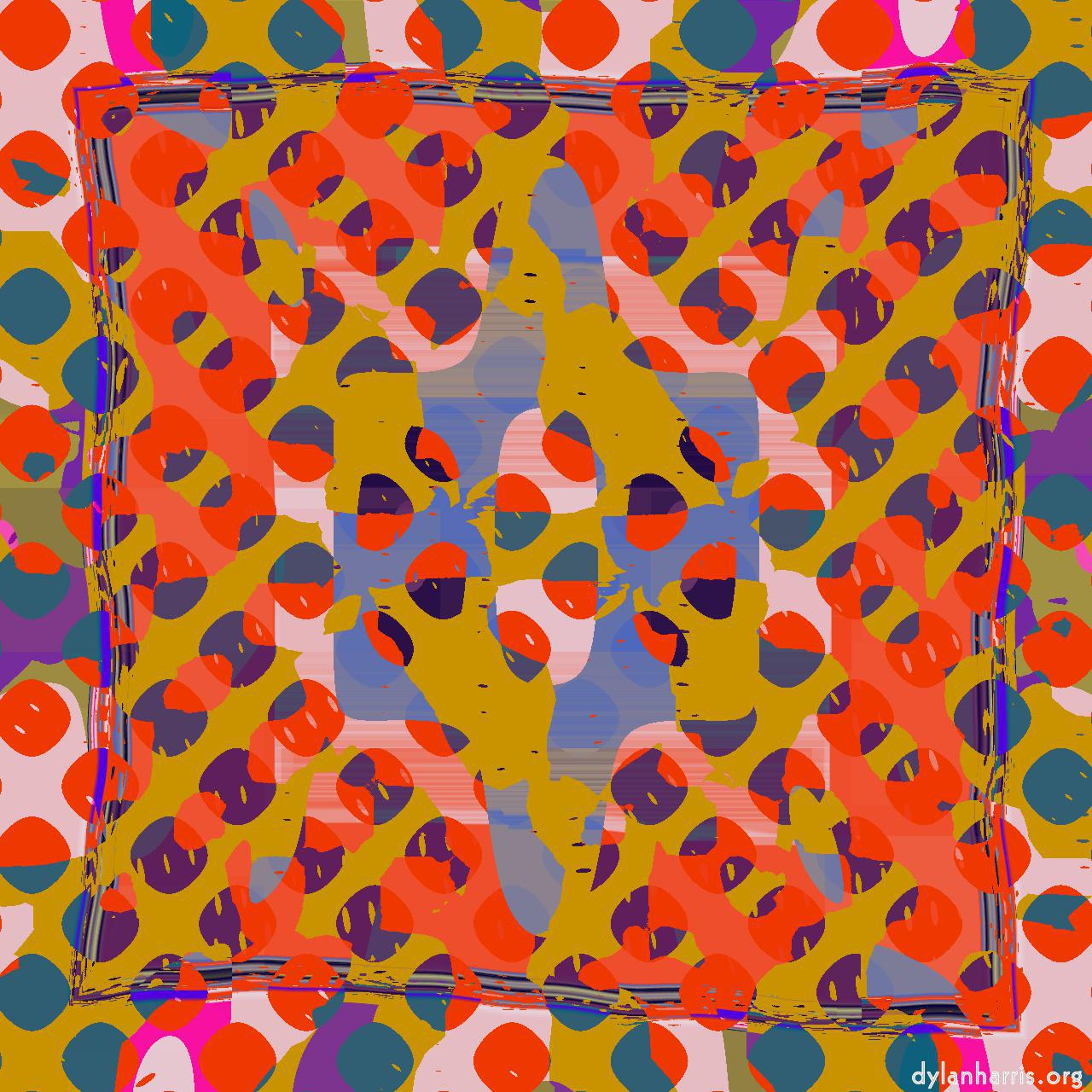 Now to reveal my biases!