This one’s something of a confessional.

The no means no campaign may have been going on for a few years, but it’s fairly new to me. I first came across it on a sticker on a lamp post, and it set me reflecting. 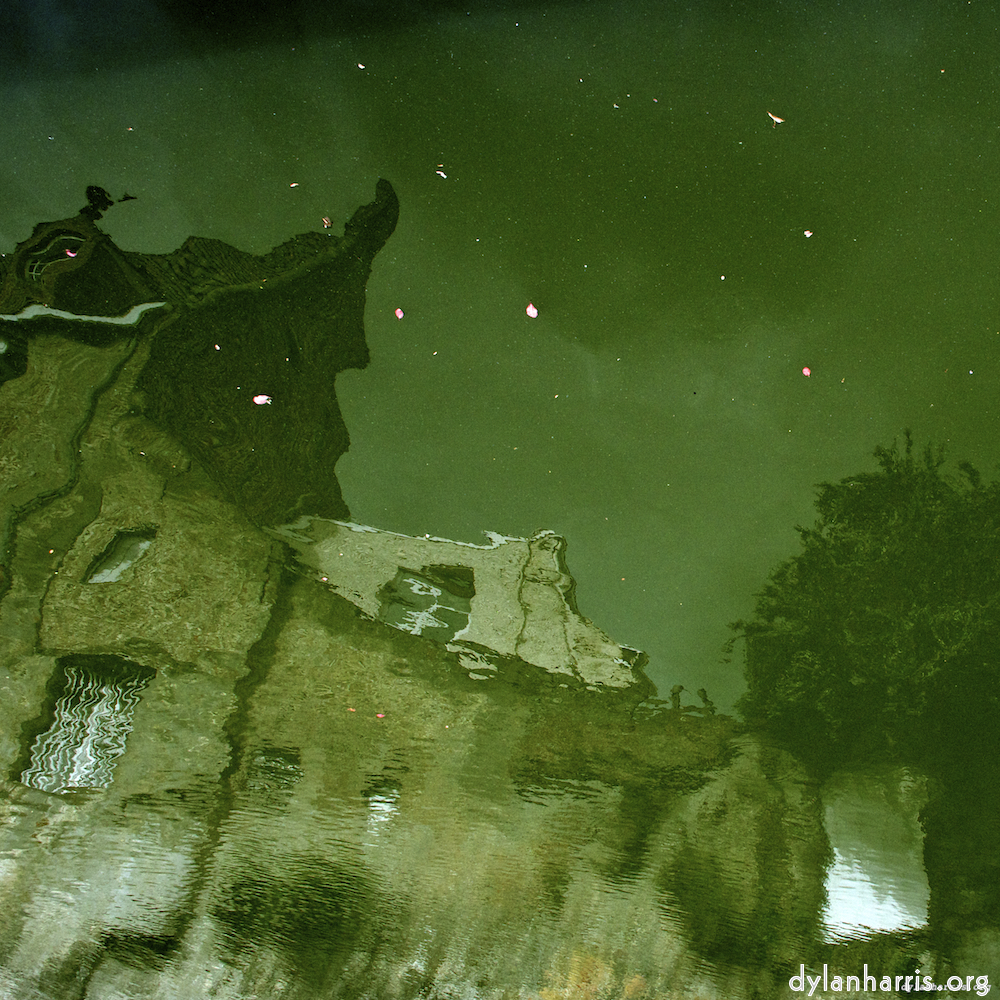 The campaign refers to rape. No means no to sex. This is absolutely how it should be; rape is an appalling crime. But that’s not how I read the slogan.

I took it that, if a guy asks a girl out once, and she says no, he should leave it there. That’s how I’ve always behaved. If I wanted to ask a girl out, I’d only ever ask her once. There were various reasons for this:

When I was a student, I was generally unattached (as I said, I was useless at dating). I did ask one or two young ladies out, and always got the no. But then a very beautiful young woman, the most beautiful young woman at the college, had a real go at me, not for asking her out, not for not asking her out, but because I only asked anyone out once. She, and a bunch of her friends (of both genders), sat me down, & quite strongly insisted that a guy has to ask a girl at least three times. She insisted that I practised asking on her, and that I had to ask three times.

I was too naïve to work out what was going on underneath the social lesson, so I insisted on the ask only once. She got me to repeat, emphasising ask three times, and again I asked only once. We repeated this process at least five times, before I got fed up and walked out. If I’d not been quite so emotionally dim I’d have realised that the most beautiful student in the polytechnic wanted me to ask her out. I should have played along, but I’ve always been an idiot at picking that kind of thing up. One has to constantly use a language to be fluent, and I’d had no practice.

Ultimately, the point is that when I was a young man, the convention was thrice no means no.

But there’s more to this, of course. I’d have asked a girl out of the blue, she’d have probably responded an automatic no, and maybe then thought about it, and rather wish she could be asked again — hence asking thrice. Of course, that’s not always the case. All the same, it suggests the guy should signal his intention beforehand, so she has the chance to consider her options should he decide to ask.

I can’t claim that I’ve always practised this particular no means no. When I was in my thirties, I met a young woman at work, and we had quite an intense mutual attraction. It was that experience that led me to suspect that human pheronomes are real, but very tuned to specific individuals. I did ask her a number of times, and she always said no (she told me years later it was my fault we never got together, which I still don’t get). What I understood then, though, was that she liked being asked, and had I found the right way to ask, at the right time, her answer would have been different. The problem was I needed to tell her something in a place that allowed her to just walk out, which she never picked up on. She wanted something special for a first date, which I never picked up on. In retrospect, I’m pretty sure we’d have grown into a fairly serious personality clash, and in a relationship of strong sexual attraction, we’d have been risked becoming two people who strongly disliked each other but were trapped together by mutual lust, a very dangerous formula.

All these things happened in the smoke. My experiences after leaving blighty taught me that each country is different (indeed, probably each locality), with its own rules and behaviours. In the pale, for example, it’s not uncommon for the girl to ask the guy — I have personal experience of a completely unexpected request from a very attractive member of the opposite sex, and regret at my automatic response. In la ville lumière, I met my current wife. I only asked her out once. After a few weeks, she came to stay for the weekend. She’s still here.