Ok, now I’ve got my thoughts in some semblance of order, I clearly need to go and see what’s out there, what the people who’ve done the real thinking have concluded. 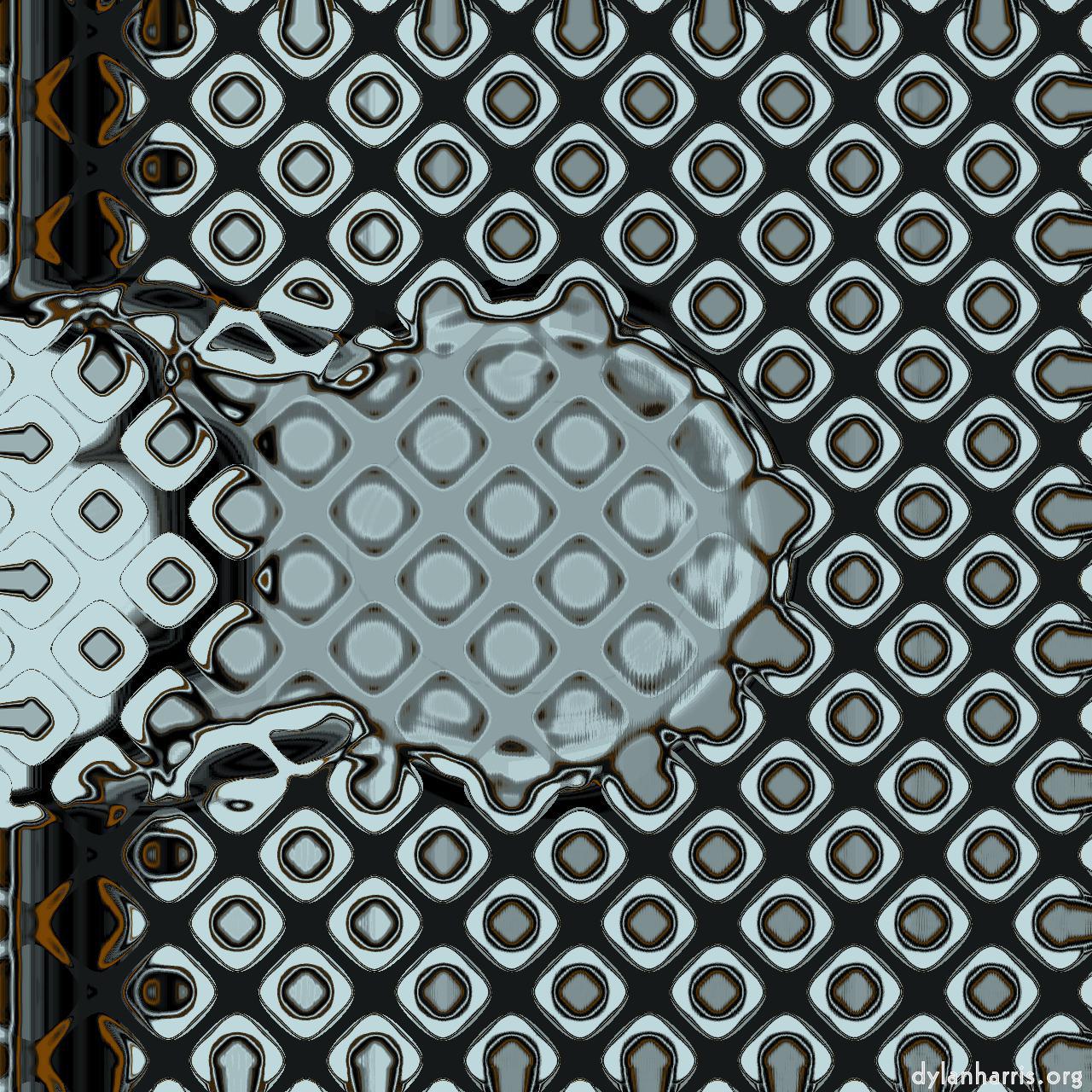 I going to turn to the Scots theologian Ninan Smart, a committed Christian, who analysed the world’s religions, and came up seven dimension understanding:

(based on Jamie Buckland in The Conversation)

This works for me. This broad definition, which encompasses all religions, has no requirement to believe in the supernatural, although it’s certainly true that many people do. I don’t.

Incidentally, while I’m here, The Conversation is an interesting source, because it discusses many issues in an intelligent and factual way. The various sides of controversies get their pieces; some I dispute, some I bandwagon, some are insights into disputes about which I know little, but all are well explained and backed up by research and facts. It informs me about contemporary thought, and contemporary intelligent opinion. It includes pieces on religion, which is why I’m mentioning it here, and which is why it’s an interesting source for my current exploration of this particular branch of the history of ideas.