I come from a Christian society, in that Christianity had a huge influence on the culture and the country. However, my homeland is secular, welcoming people of all religions from across the world, but it expects them to obey the laws which are created in a system developed over centuries under the huge influence of Christianity and great individual Christians, such as the ‘insightful and erudite theologian’, Sir Isaac Newton. It is still a Christian society, but a secular one. 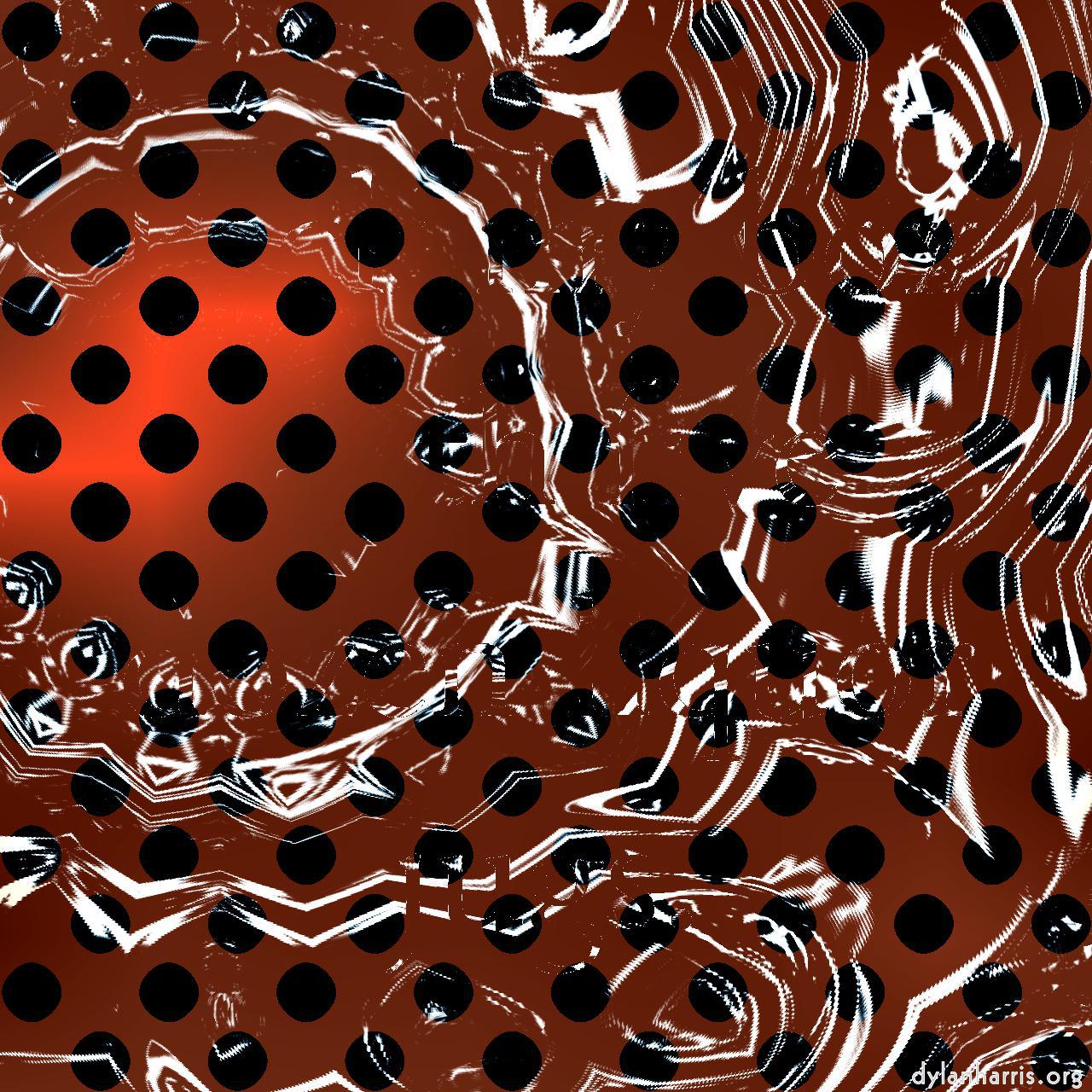 To get an understanding the history and underlying imperative of my cultures, I need to understand one of the major drivers, Christianity. I need to look at Christianity, specifically atheist Christianity, such as that proposed by the Dutch theologian Klaas Hendrikse. I shouldn’t restrict myself to that, though.

There are clearly some interesting ideas among evolutionary biologists, those people who study the evolution of religion. Although the questions are quite obviously not settled, they are certainly worth investigating. It seems that my opinions are not too far from their current conclusions.

I studied religion at school. It was comparative religion, and I was introduced to a number of the world’s religions. I’ve always been grateful that I wasn’t indoctrinated into some closed–minded sect, as seems to happen in many places. The problem is, though, that I’ve forgotten most of what I was taught at school, and about the only things I do remember are the idiot stuff taught in Sunday school, which seemed to presume that sixteen year olds deserve the nonsense fairy tales that were lapped up by the more naïve three year olds. You can tell the childishness of the village belief annoyed me, can’t you!

However, because I’ve forgotten so much, and because I’ve now concluded that there is value in religion, in terms of the evolution of, survival of, and development of, my culture, then I ought to take another look at it. But I shall do so as an atheist. The obvious next step there is to take a deeper look at Christian Atheism. Given my global perspective, I should at least try and learn from the atheist forms of the other great religions too. It wouldn’t be a bad idea to build up a proper understanding of the bible, too; although I still have some knowledge from my schooldays, that was understood through a child’s eyes.