A colleague tried to convince me recently that a man is a machine. He was arguing from the perspective that there is nothing magical about life, and thus people are biological machines.

I don’t dispute his argument that life isn’t magical, although I’d say supernatural (because romance). My problem is with machine. A machine is, in the normal meaning of the word, a mechanical device. Indeed, that’s the wikipedia definition. 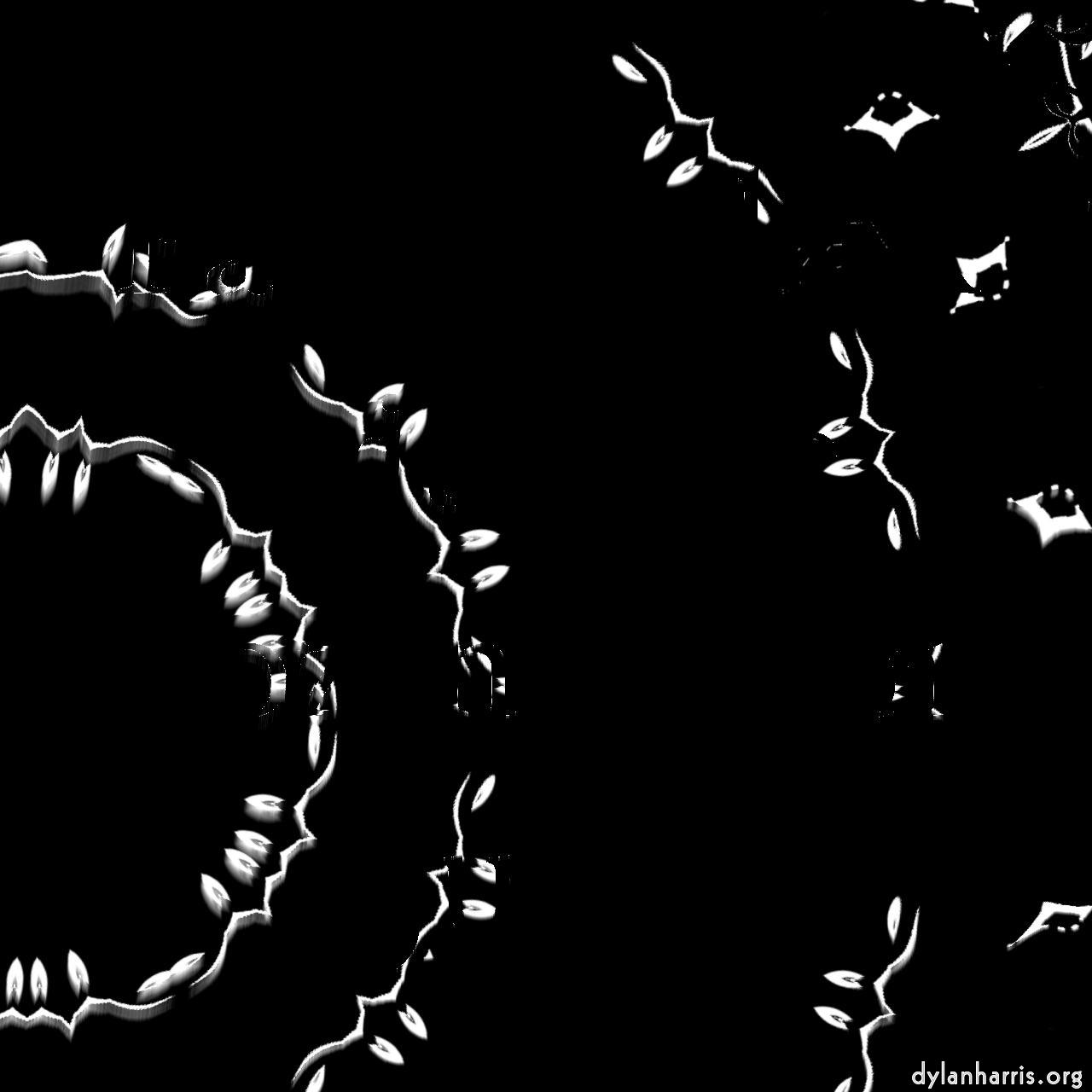 I’m not concerned about the mechanical part. It might be a little odd to think of people as mechanical, but we do have moving parts, and I believe that’s all the mechanical means.

Rather, my problem lies with device. A device is devised, so has a deviser. A machine is a mechanical device, thus has been devised. Machines are devised, machines are made. There are alternative definitions of machine, but all carry the shadow of the maker. The word descends from the Doric Greek for contrivance, and a contrivance is contrived. A machine is the product of agency.

My dislike of the idea of man as machine goes further. By describing people as machines, and so implying we have a maker, it becomes easy to drift into creationism. Why, if people are machines, a creationist may argue, they have a maker, and that maker was God. But if homo sapiens has no maker, that dubious argument cannot be made — a minor reason why, I suspect, some creationists dislike evolution.

The same colleague presented the argument that the universe is a machine. In the case of the universe, we do not know how it came into existence (i.e. what caused the big bang, if anything), so cannot say whether or not it was made. That means we do not know if it had a maker, so we cannot say the universe is a machine. Arguing for the machine is replacing the unknown with belief. As Russell nearly said, you might just as well argue there’s a teapot in orbit between Earth and Mars, about to clunk the Tesla.


PS I am conscious of the gender implications of using an old meaning of ‘man’ in man machine, but, well, Kraftwerk.