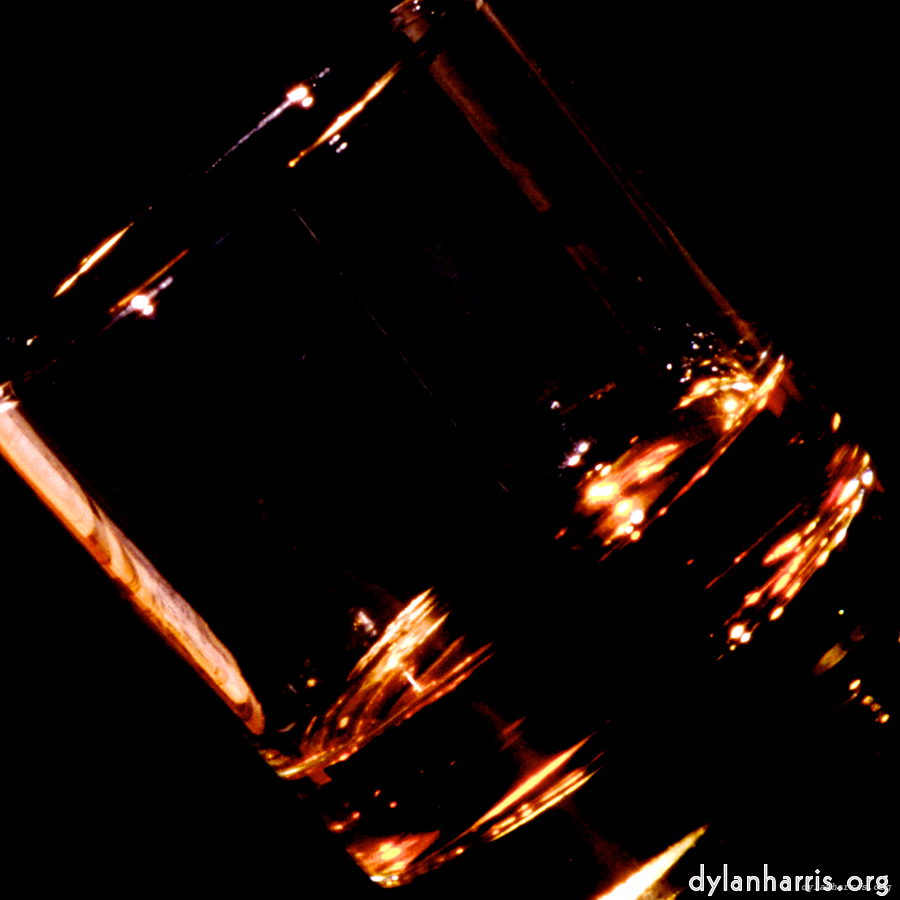 A classic Australian dish is Dingo’s Testicles, although it’s often given other names. I understand that it was inspired by a similar disk, Flemish bolletjes, which probably explains one of its popular Australian names.

The secret to the dish is its special sauce. It’s based on Vegemite, which adds a strangely appealing tang, or so I’ve been assured. Vegemite is made form the sweat (or slobber) produced by dingos when they are being chopped to sing castrato. It was originally going to be marketed as an aftershave (the slogan was “it’s the dingo’s bollocks”), but it sold better as an edible.

If you open a jar and have a good sniff, you should be able to pick out that “special” scent. Enjoy! Even better, next time you’re in Oz, go on a tour of the Vegemite factory, if they still do them. If you’re lucky, you’ll be able to see the entire manufacturing process, from dingo to bottle.

So remember, next time you’re in conversation with an Australian, you can refuse their kind offer of a Vegemite sandwich because “you know how it’s made”. To avoid any risk of insult, or, even worse, a fight, quickly assure them that you know Vegemite is better that its British competitor, Marmite, because the latter lacks that special ingredient. Then make your excuses and leave.