I’ve been spending the last couple of weeks playing Dishonoured 2, the follow up to Dishonoured.

It’s a first person game, more a stealther than a shooter. It’s set fifteen years after the events in the cyberpunk world of Dishonoured, in a somewhat backward society where you are empress, or her father, and thrones are won and lost by violence and disorder. The Empress is overthrown, and the game is all about fighting to regain that throne. 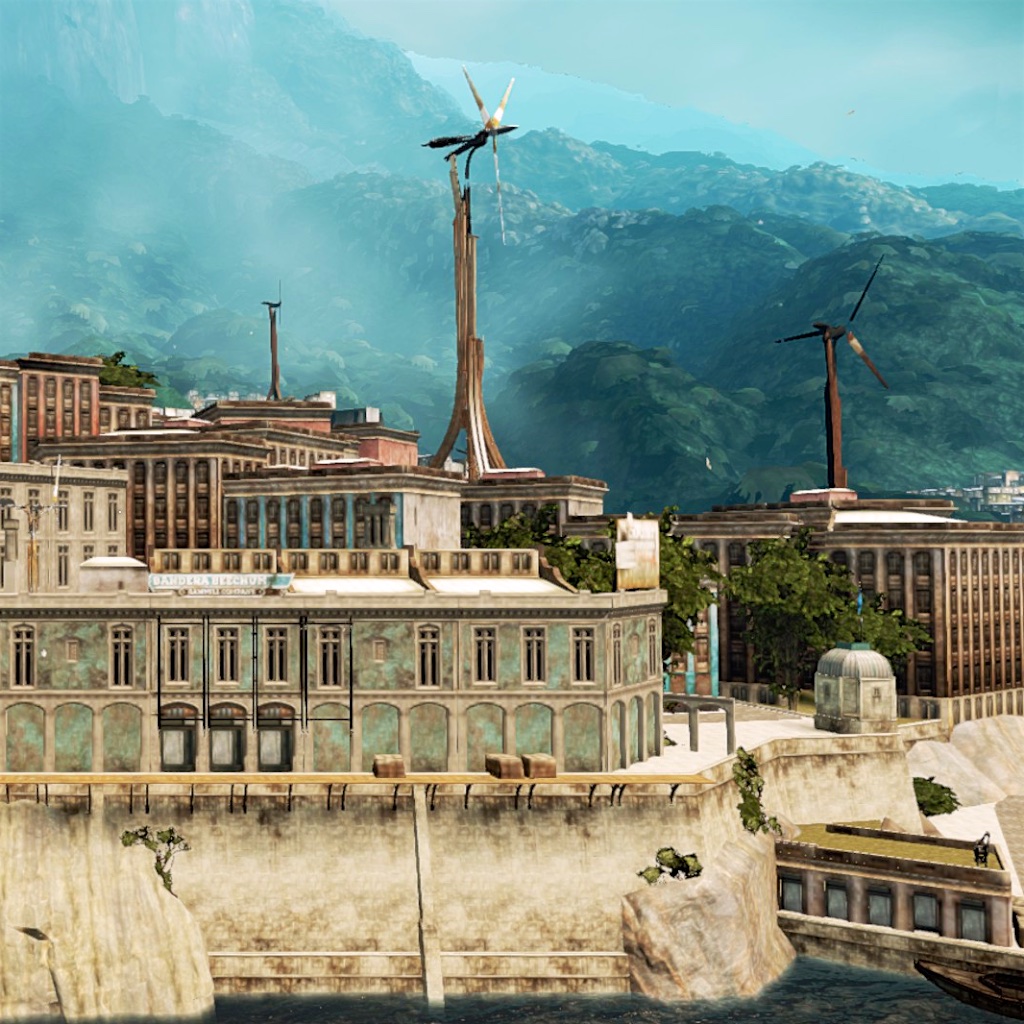 In many ways it’s a very traditional first–person shooter, except you can often avoid doing any shooting. You can explore fairly large city scenes, looking for gold and goodies to loot to use to buy weapon upgrades. This fairly boring activity is fortunately decorated with small snippets of stories, sometimes connected with the overall theme, sometimes tiny cameos that glimpse life in this cyberpunk world.

I liked the setting and the ways things were put together in Dishonoured, but I find them a little too much of more of the same in Dishonoured 2.

The story is a continuation of Dishonoured. There’s nothing new added, really, except that a child has grown up. I know, I know, this is a game, and I should consider myself lucky that there’s any story at all, but I’ve been playing some smaller games in the meantime that are mostly story. Now, obviously, the publishers had to stick much of the Dishonoured world to stand a chance of creating a follow up success, but I think they overdid it. Rather than having (spoiler alert) the previous baddie come back and be a baddie again, they could have introduced a whole new plot to challenge the heroes.

Mind you, the challenges are all fine. Nothing stands out as particularly difficult, or to put it another way, I solved them all myself. But a lot of the answers were the traditional FPS answers. The designers could at least have thrown, for example, some sense of humour in to show they knew they were stepping in some clichés. Still, nothing was particularly bad, and it was all quite enjoyable to play, if ultimately bland.

The gameplay worked, and was well–balanced. I chose to play it on easiest settings, as I always do, because I’m interested in the narrative and the storyline. That was a mistake, mostly because there isn’t so much of narrative & storyline, just what’s necessary to progress the setting. The fights are too bloody and too easy (as I said, I shouldn’t have chosen the easy setting). Given the game (usually) offers me the chance to play in deep stealth, so I shouldn’t have been spotted at all, I can only really blame myself for the imaginary blood I spilt. I felt, though, probably without justification, that the deep stealth mode was a wee bit too easy.

When you start the game, and get past in the introductory videos, you get the chance to play as the Empress or her father. I played as the Empress. Both have magical powers, but their powers differed. Had this game enthralled me as much as its predecessor, I’d go back and replay as her dad. I won’t: the two games are two similar.

I’m going to go back to playing smaller, story–rich games, but will come back to play the add–on, Death of the Outsider. 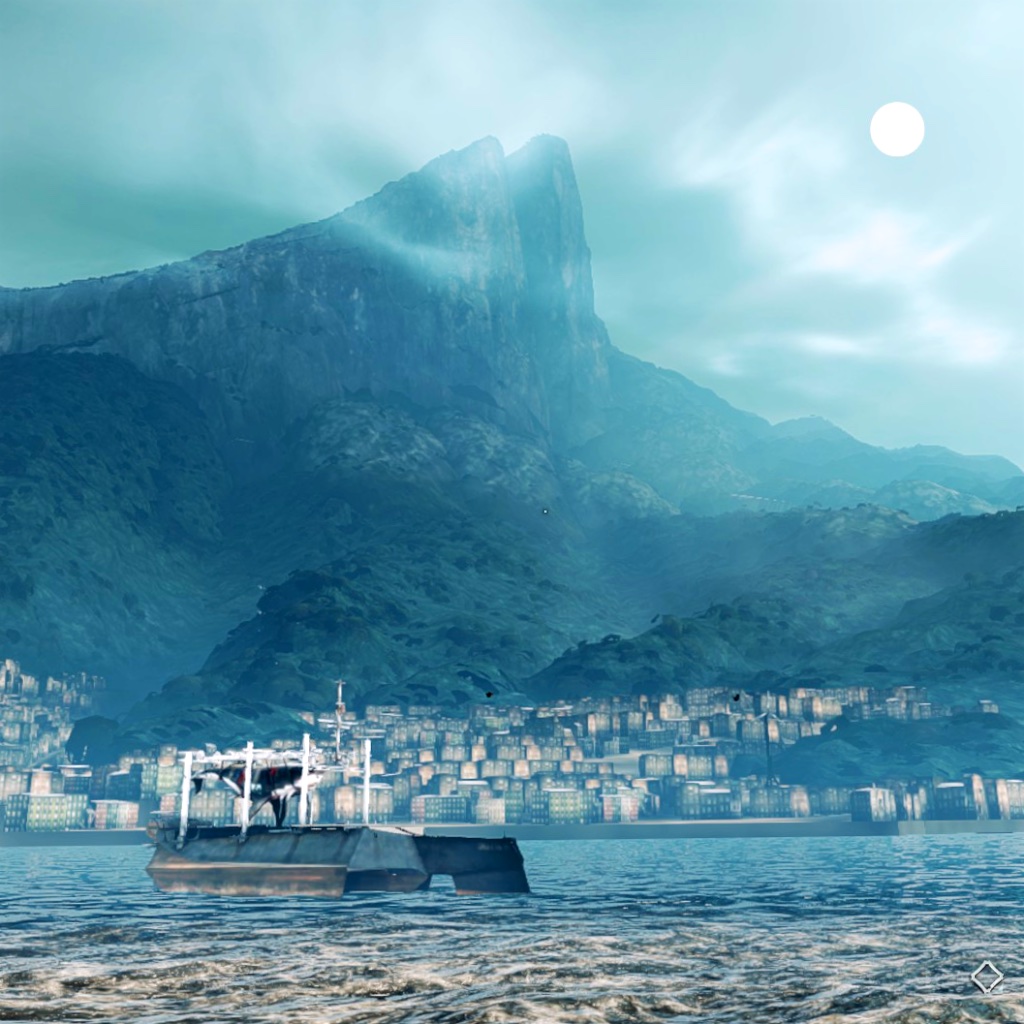 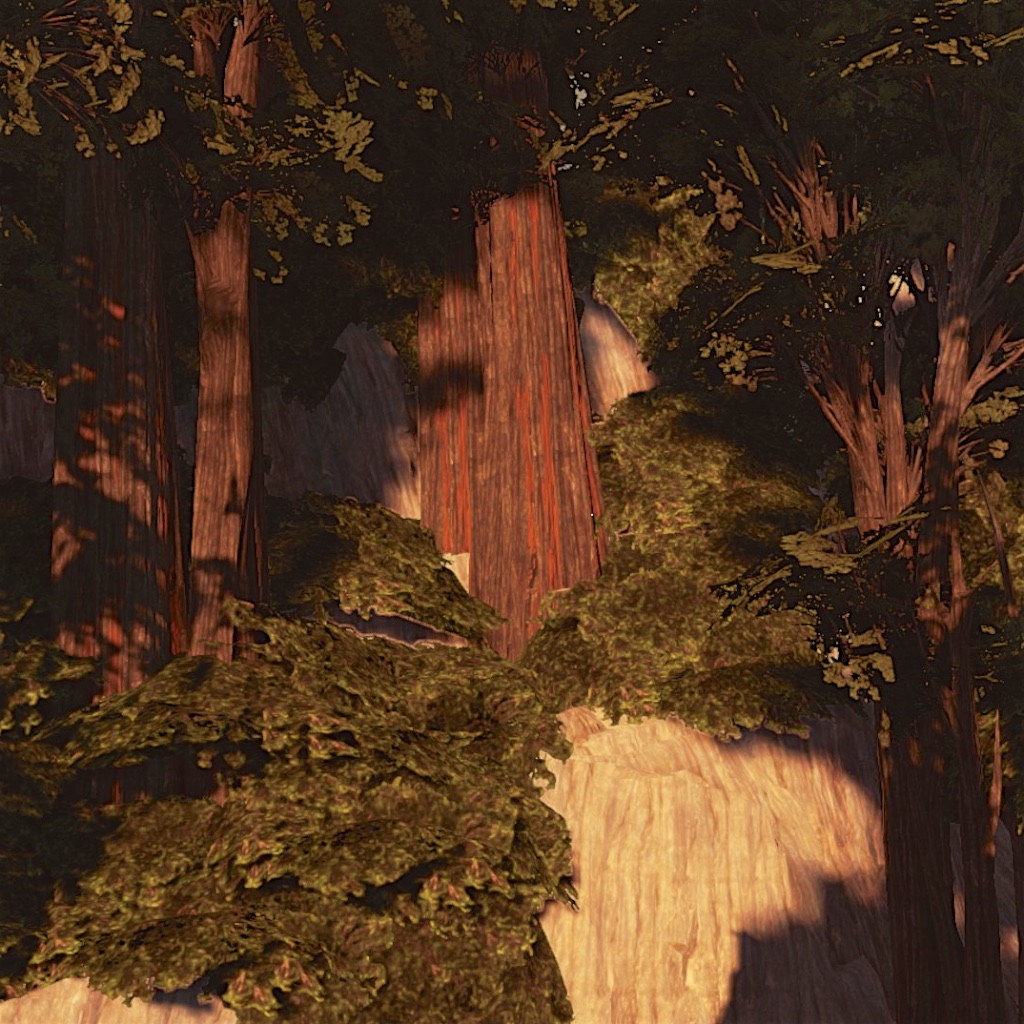 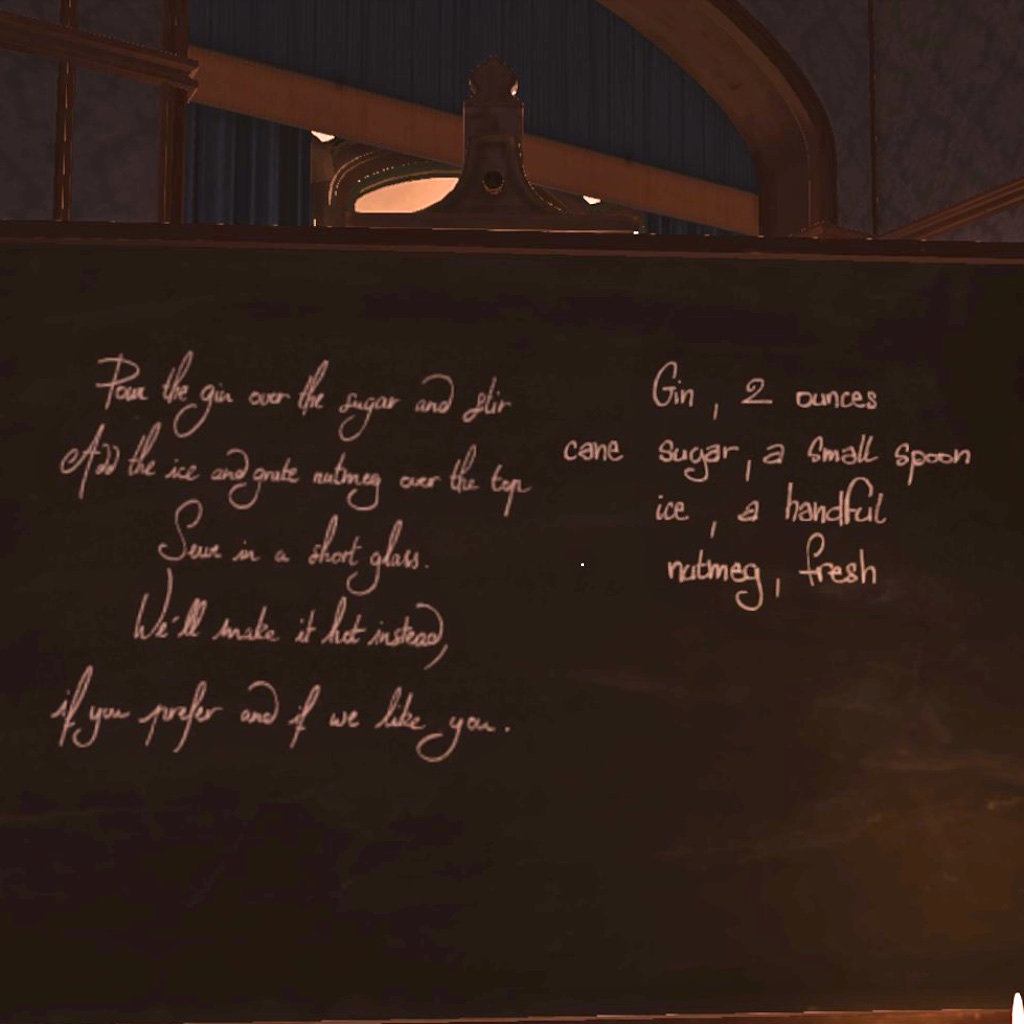 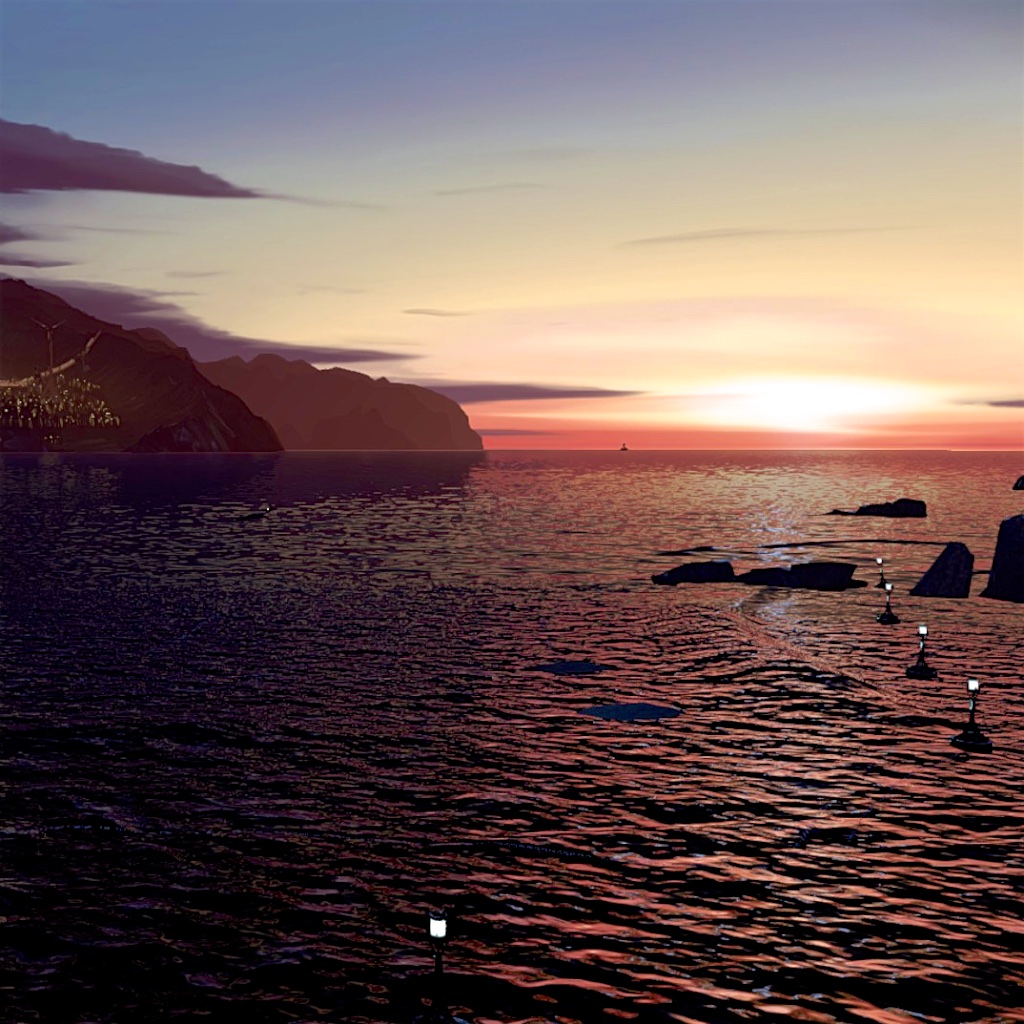