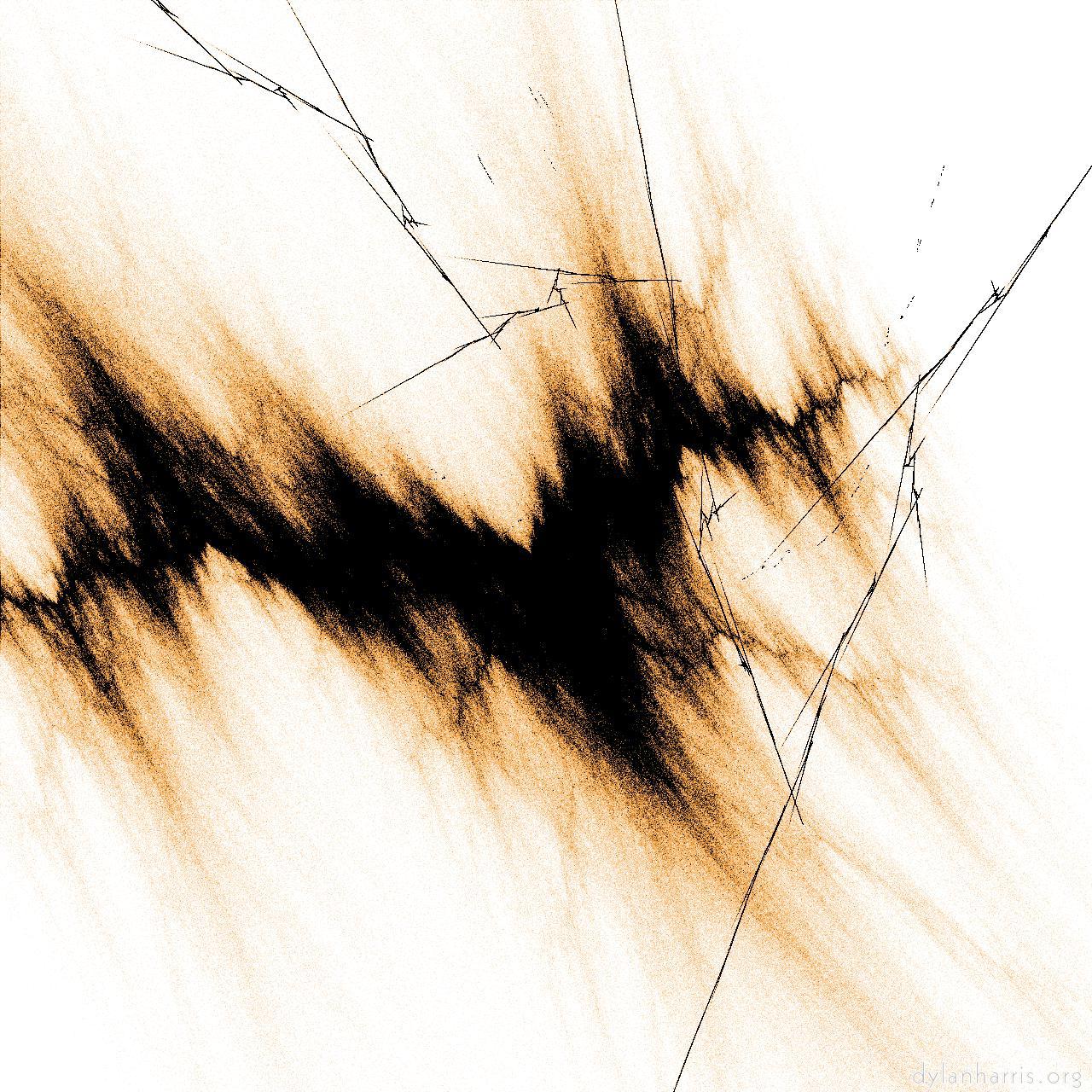 I’m writing this on the day the UK parliament attempts to block Boris Johnson’s new government from sinking to a no deal Brexit. It’s a very important matter for the UK, whatever your opinion of Brexit. But I, like many people, have Brexit fatigue.

It’s partially because I managed to protect myself, to some extent, from the insanity, by becoming a Luxembourger. Now, despite the Brexiteers best efforts to lock me into their miserable zoo, I will lose neither freedoms nor rights. I will retain my freedom of movement, I will retain my right to work, I can live in any EU country, and work in that one or any other. At least, with me, the self–appointed jailers of misery have lost out. I’m safe.

Of course, that’s not good enough. Many people will suffer from the consequences of Brexit, presuming it happens. But I’m in no position to help them right now; I have no idea what I can do. I just want to switch the tragic opera off and go hide under the bedcovers for a year. That’s not good enough either.

It’s more, though, that the insanity has gone on and on. Now matter what reason is mentioned, no matter what facts are stated, no matter how much proof of their error, Brexiteers stick to their fantasies and their lies. They refuse to see the immense damage they are doing and they will do.

Talking to Brexiteers is like trying to discuss philosophy with a parrot. The bird might say some words, they might even say sensible sounding words, but all that’s behind the words is a bird brain. Most Brexiteers don’t want to discuss, they just want to wank.

I sometimes read about the minority of sensible politicians trying to stave off the hideous ambitions of the brexiteer extremists, but it really is getting to me. This is not good. I used to be very interested in politics. But the interest is lost, replaced by ennui. This is no good.