I recently picked up a bunch of slides at a Belgian car boot sale. From the type of slide (half frame), and the images themselves, they’re from the ‘60s. Given these aren’t commercial products, but something private, I suspect they came from a house clearance. 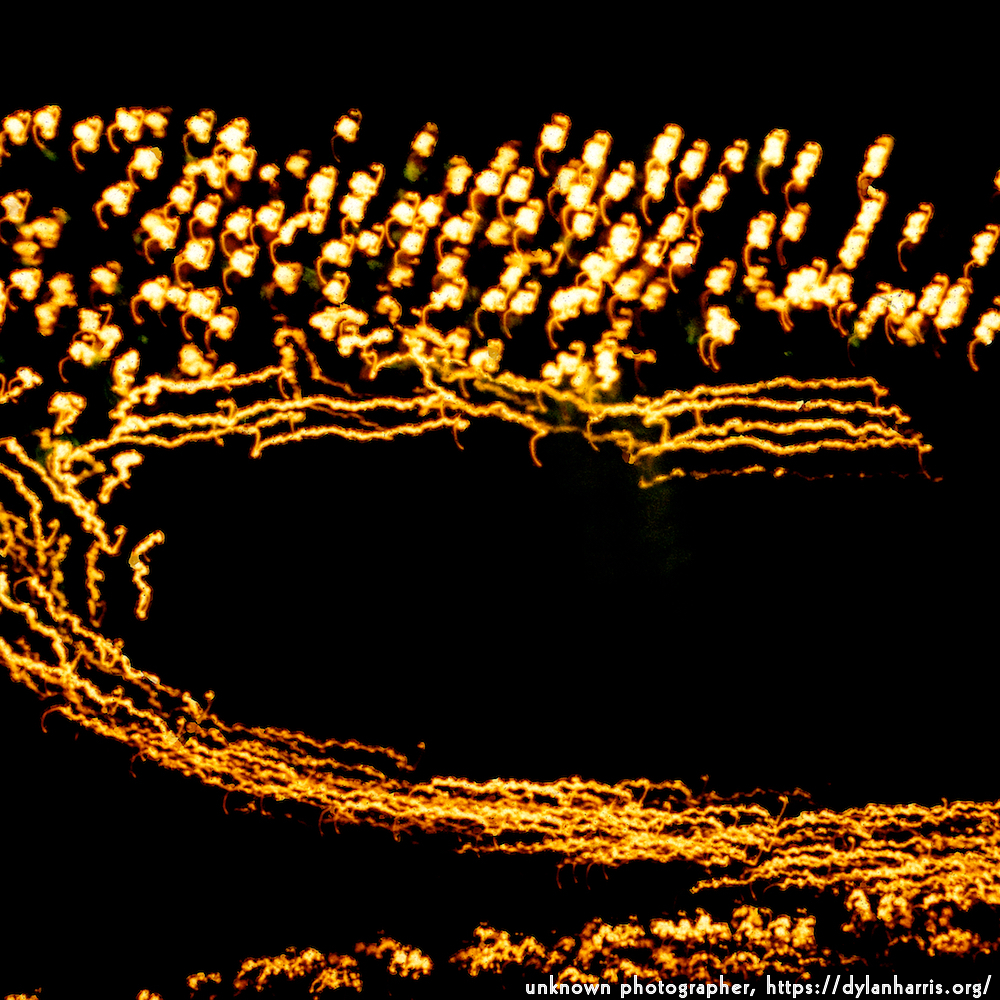 Half frame cameras were very basic by today’s standards. The photographer had work out exposure and focus per shot (the camera couldn’t do it for them), and then had to wait days, even weeks, to see the results. It was a steep and slow learning curve.

These slides appear to represent a developing photographer. That fits; someone young then would be old now, which doesn’t contradict my death and house clearance theory.

Some sets are full of beginner’s errors, others are better. There are always mistakes, but that’s not unusual: with so many factors to adjust and get right every time, it’s not surprising that attempts to capture a moment often failed.

These images, despite being for sale, are the private images by someone unknown to me. Although they are now mine, indeed my copyright given I purchased the original slides, I intend to respect the photographer’s intent, as I interpret it.

Most images are of places, like my photography. I empathise with the photograph’s taste. Other images show people, some clearly friends and family.

I am of two minds whether to post anything identifiable. One one hand, these people cannot consent to their images being posted online because I have no idea who they are, or indeed whether they are still alive.

On the other hand, the images show interesting things from another time: clothes, styles, haircuts, sometimes different ways of doing things. There are some fascinating group photos, allowing all kinds of interpretations of the participants’ dynamic. It is, however, clear that the photographer respected privacy, or at least took no disrespectful photos that I’ve seen. With that in mind, I’ll respect their judgement, but hold back on any informal images not taken in a public context.

Many images contain technical errors. Some can be rescued. Others are worth showing despite errors. A few can be interpreted, such as that seen here. The slides themselves are crystalising. However, given they capture a different time, I’m going to ignore the degradation, and post selected images unrepaired.

The photographs say things about the photographer. There are lots of images of coach tours. Many images are of churches and other religious buildings. There are more than a few photos of carnival. There are a lot of countryside shots, often in mountain terrain, some clearly taken from a moving vehicle. There is good composition. There is experimentation, for example with focus on a foreground item with an interesting background. There’s experimentation where the entire film failed (for example, night shots). The photographer was better at getting the horizon horizontal than I am.

I suspect the photographer was a religious Belgian man who discovered photography in the 1960s, when he experimented with half frame slide format. I have no clue what happened to his photography afterwards, but given he kept the slides, perhaps photography was important to him (or maybe he was a hoarder). He was no great photographer, but he had talent.

Here’s a selection of his work.