I like to keep my computer systems running, to access and use, wherever I am. Unsurprisingly, I find the facilities and references I’ve set up rather useful.

I set up my home systems so they remain operational whilst I was away, to be securely accessed from my laptop & phone. This is particularly useful when travelling in those parts of the world where informative and authoritative websites, such as wikipedia, are blocked. 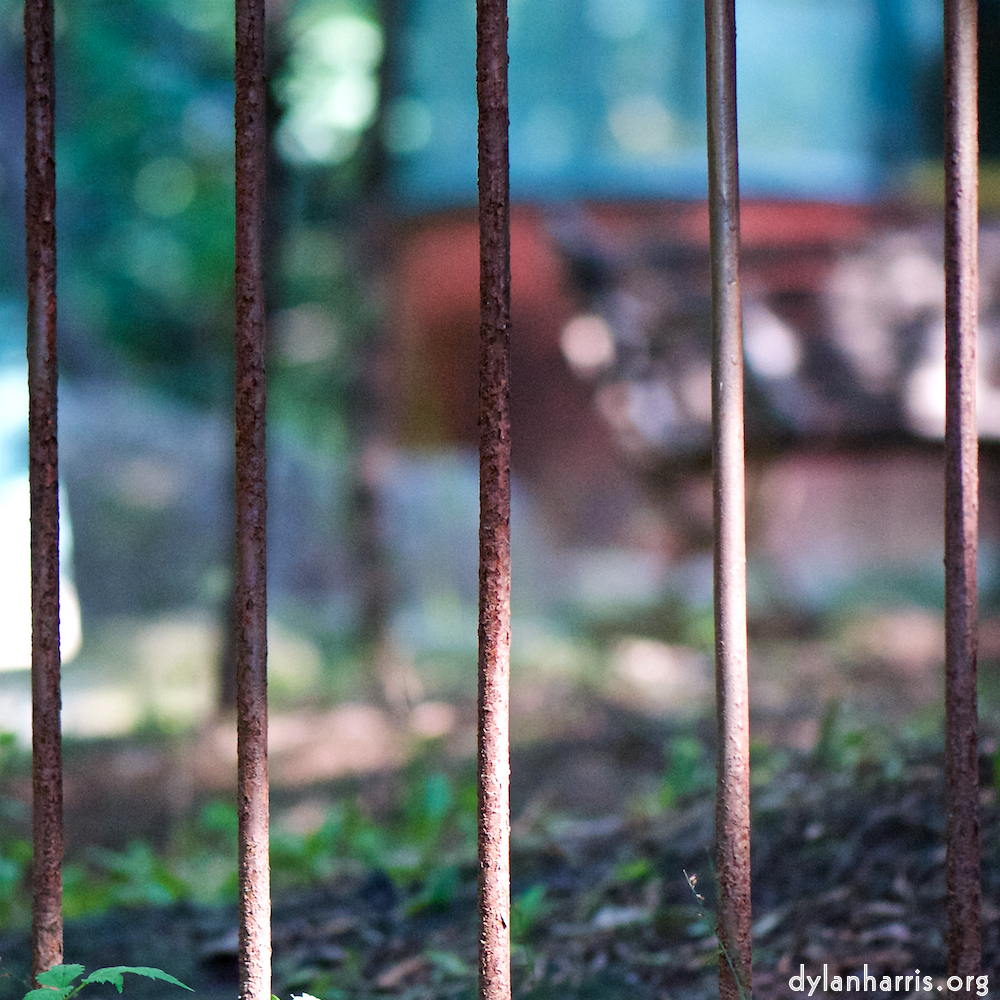 However, I found that, before my last trip, I had a problem leaving those systems up. It was not a technical problem, but a psychological one: fear of fire. The kit is all pretty good stuff, designed for low power and reputéd to be reliable and safe. Machines are placed for unrestricted air flow. Rationally, there should be little risk.

On the other hand, last summer, and the summer before, there were an unusually high number of house fires within walking distance of our flat. I did not want our home joining those statistics.

It didn’t help that the police were all over some of the fires after the firemen had finished. Was a child so fond of fire he made lots more? Did a neighbour fancy an insurance windfall? Was the electricity supply flaky?

Fear is irrational! It was that last paranoia that had me worried about leaving the machines on, as if being asleep in a house with an exploding computer and subsequent fire was somehow safer than being a continent away. I know rationally there was no problem, but reason doesn’t counter irrational fear, as bigotry shows. I should have faced down the fear, and I will now I know it’s there, but its unexpected appearance caught me out.

The issue struck just before we went on holiday for three weeks earlier this year. I found I had to turn my systems off, or I would be unable to properly relax. The day before we went, I set up a temporary cloud server (at vultr), so I could access information nutritious websites when abroad, but the issue meant I had access neither to my systems nor the stuff on them. That was an annoying loss. I don’t want it to happen again.

The temporary OpenBSD cloud server hints at a solution. When I go away, I can fire up (ho ho) cloud servers, and destroy them when I return. If they explode, they explode in the cloud, not chez nous. If I do this properly, I’ll have a number of temporary servers to set up and take down, as and when. Doing all that configuration by hand is bonkers, especially if they process is likely to happen more than once.

The electricity supply to the flat is imperfect, mostly because a substation nearby recently blew up (see, my fear of electrical explosions isn’t entirely bonkers). That’ll get sorted, but, for the time being, the flat is occasionally blacked out for a few hours. That is a reason to keep some servers in reserve for immediate operation, probably on Azure, given Microsoft only charge storage costs for servers that aren’t running.

I have configuration issues with my systems now. They’re all somewhat similar, but somewhat different in configuration and presumptions, because I set them up at different times for different reasons. Now, these are home systems, so that’s not actually a big deal, but it is untidy. I would like to get them under control.

All these things show why I need an orchestrator. I decided to use ansible because it works on a good number of operating systems, including OpenBSD, and because I’ve used it before. It works, and most of its foibles can be avoided, so it’ll do.