The new Johnson government in the UK is bizarre. It’s a minority government trying to push through something the majority of MPs in the Houses of Parliament oppose. The UK, being a parliamentary democracy, should not have such a government: parliament is supreme.

What happened? Well, obviously, the second EU referendum happened in 2016. But the key issue is not that, but the 2017 General Election. The Tories called it, and the Tories lost their majority. It was a bizarre move, given they had a majority beforehand. 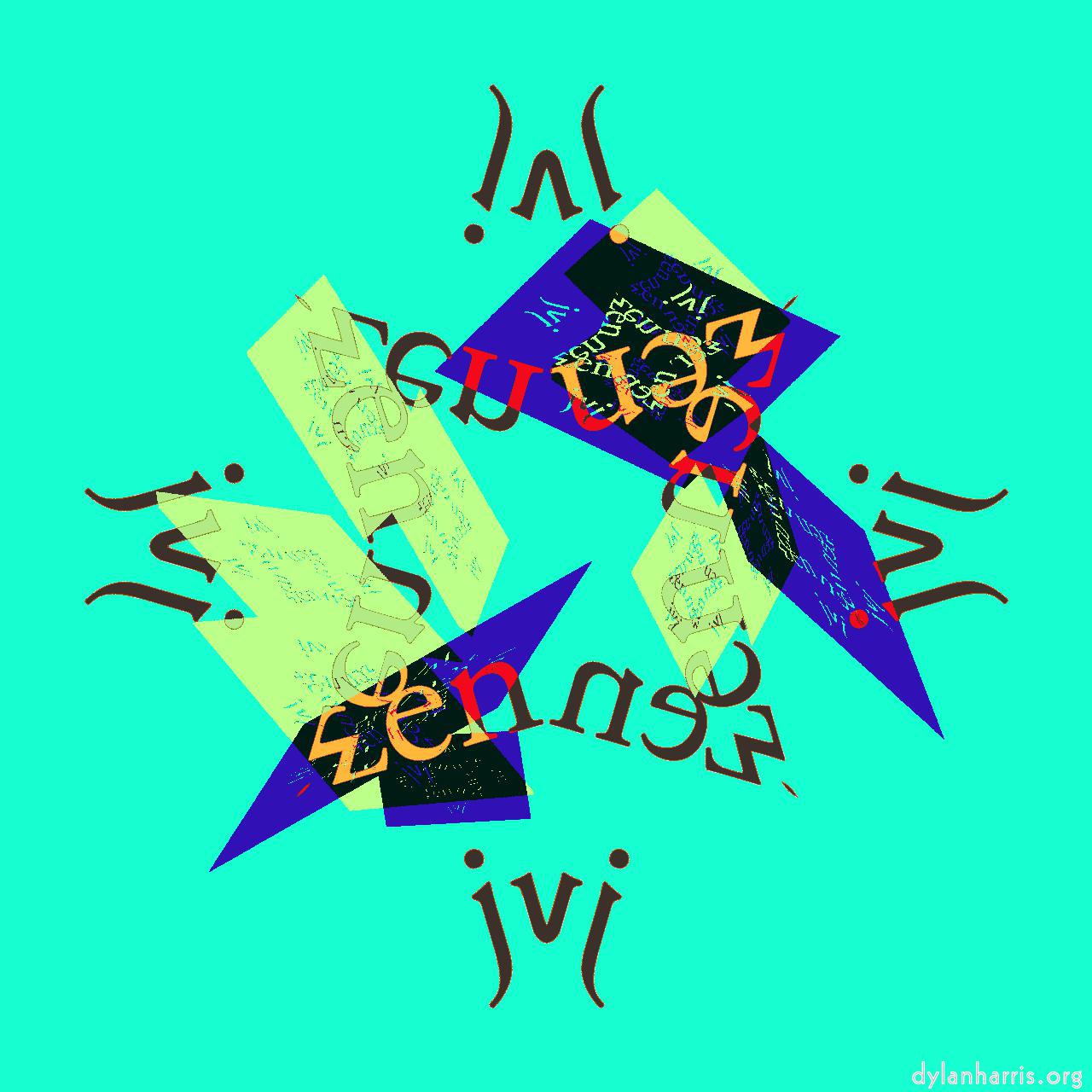 The result of the General Election showed the British wanted some kind of coalition government to negotiate Brexit. But the Tories went for the minimum coalition they could get away with, a confidence and supply agreement with the Northern Irish DUP.

In retrospect, this agreement was another big mistake. The Tory Party was, and is, deeply divided on Brexit. A tiny majority puts a government at risk of having their policies scuppered by their own extremists, as we saw when the arch Brexiteers voted against May’s Brexit agreement. Reasonable politicians also voted against the May deal, so it never passed the Commons.

What the Tories should have done after that election result is bitten back their dislike, held their noses, and come to an agreement to form a Brexit coalition with the other big party in the UK parliament, the Labour Party. That party might be dominated by a remain membership, but it is led by a Brexiteer leadership, or at least a leadership that accepted the referendum result. If no government would have been possible, then at least formal cooperation for the Brexit negotiations should have been agreed.

The current mess, with the Johnson government breaking the law, with its miserable attempts to be the tail that wags the EU dog, with its threats to the lives of elderly Brits abroad, lies with the failure of the Tories to consider the situation properly after the unnecessary general election.

The Johnson government, by refusing to seek an agreement with the the other big Brexit party, Labour Party, continues that error. But, like so many reality deniers, they blame everyone but those responsible, themselves.

Today, Johnson’s attempt to renegotiate the May agreement seems to have failed. If I were a betting man, then I’d bet, in the current circumstances, that an excuse to offer another vote on the May agreement may be found, giving parliament another opportunity to vote for Brexit, against no deal. It’d undoubtedly have a greater chance of passing.

What will happen, though, I have no clue. It entirely depends on whether the opposition parties can muster up enough MPs and some kind of agreement to force through a vote of no confidence in the current government, then form an alternative government of national unity, to sort out this sodding mess, either with a general election, or with a third referendum, or both.