For more than a decade, my choice of coffee has been espresso. I dislike weak coffee, it looks like my school swimming pool. I switched to espresso when I left the UK, a country where, to find good coffee or good bread, you need specialist knowledge and hours of hunting — I specifically wanted to live where both could be bought reliably and without fuss.

Until a few months ago, I happily drunk Nespresso coffees at home and work. I’d wake myself up in the morning with an Arpeggio, and drink Ristrettos for the rest of the day. I find these coffees deliciously strong and flavoursome without being matchbox rough. Actually, Arpeggio is not as smooth as Ristretto, which I why I chose it to wake me up: it’s the coffee equivalent of splashing cold water on sleepy face.

Eventually, though, I developed sleep problems, and realised coffee was partially responsible. I tried cutting down, but that only partially worked: I like coffee, and didn’t want to give it up. I compromised by switching to decaf, mostly, restricting myself to one or two caffeinated cups a day. 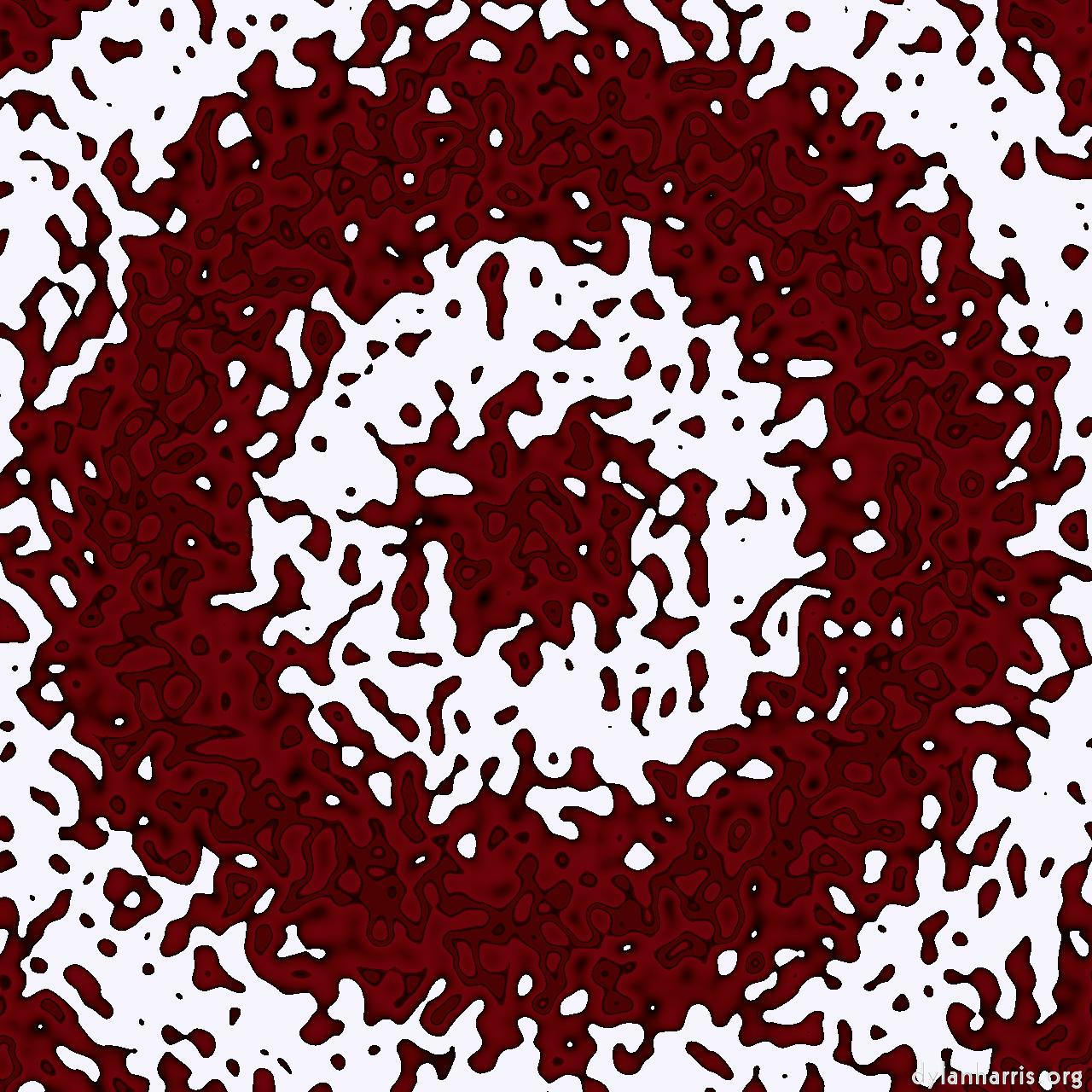 The flavour difference between decaf and caffeinated is noticeable: caffeine adds its own distinctive bitterness, although it’s not the only bitterness in coffee. Switching to decaf means that particular taste is lost. I still get the other coffee flavours, & I gain a good night’s sleep, so the loss is worth it. Anyway, because I’ve only reduced my caffeinated coffee, not zeroed it, I still taste caffeine, just less often.

Because the flavours have changed, I decided to resurvey available coffees, to find new favourites.

What I learnt is that:

I’ll continue to drink my favourite Nespresso coffees, their decaf versions, but I’ve added Starbucks and Lavazza to my personal selection.