I have a vote in the recently announced UK General Election.

This is my impression of the parties, in terms of brexit: 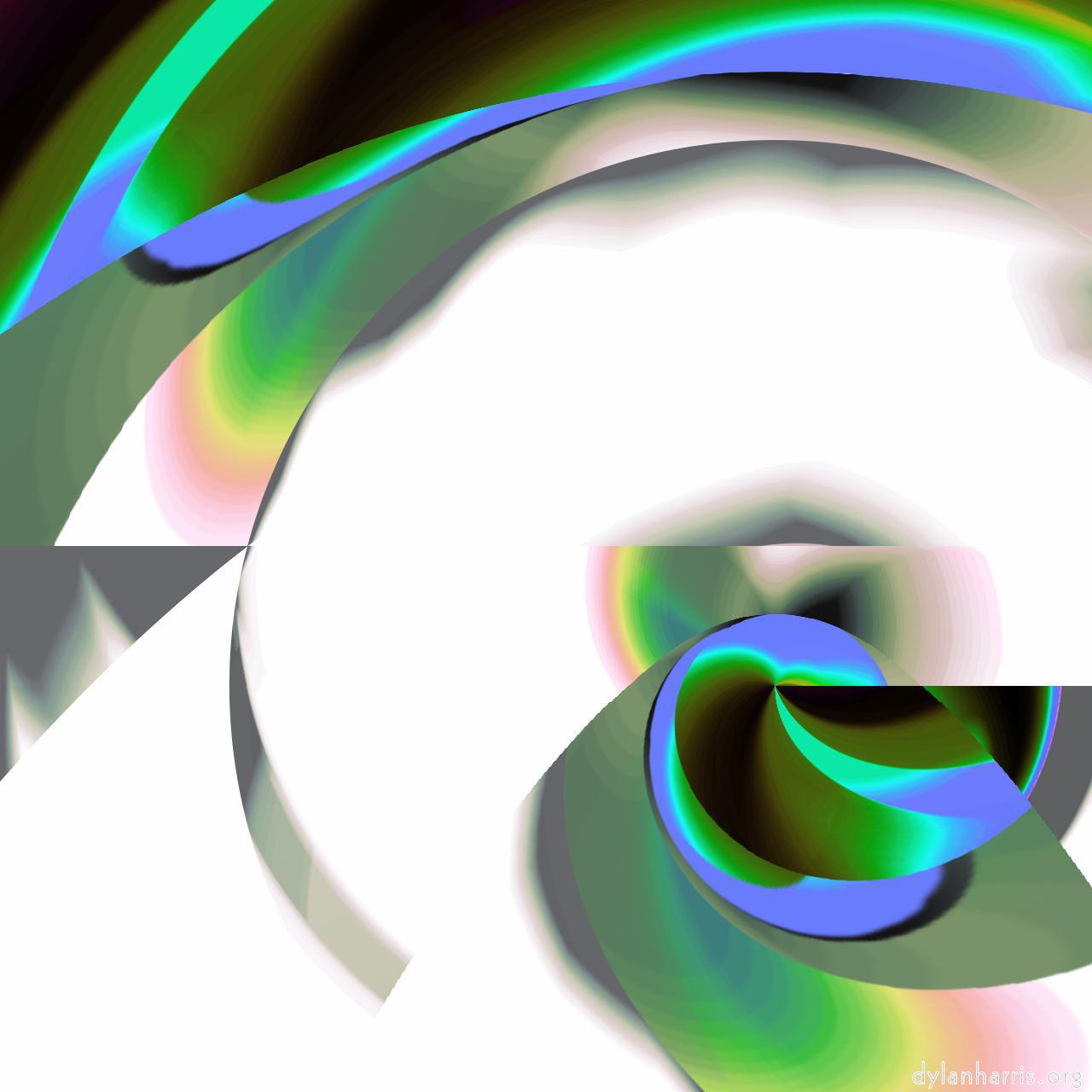 I’ll be voting in England, so haven’t watched carefully enough the SNP, Plaid Cymru, or any of the Northern Ireland parties. If I did, I’d have to give a far more nuanced analysis of nationalism, though would still oppose it.

My vote is in a seat that where one brexit party is challenging another — it’s Conservative held, and near the bottom of the Labour Party list of target seats. Given I will never vote for a brexit party, I can vote for neither. Thus I can contribute nothing to balance of seats in this general election; all I can do is give +1 to the national vote of a remain party. However, I can, and will, make donations to local parties elsewhere in the UK, which might help the remain fight in this divisive election.

The last time round, both the Lib Dems and the Greens stood in my seat. Presuming they both do now, one of them will get my vote.

Obviously, these are my early opinions. There’s a lot that can happen in the campaign, a lot of thing that can change my opinion.