I wouldn’t normally have considered going to the local motor show, but we were given tickets, so ….

I presumed there would be representatives of some manufacturers there, probably the local distributors. I was told the show hosted classic car clubs too. So I went along hoping to have a look at, and perhaps find out a little about, contemporary electric cars, such as Tesla, and maybe indulge myself in some Citroën natter with some people who keep such a classic, as I once did. 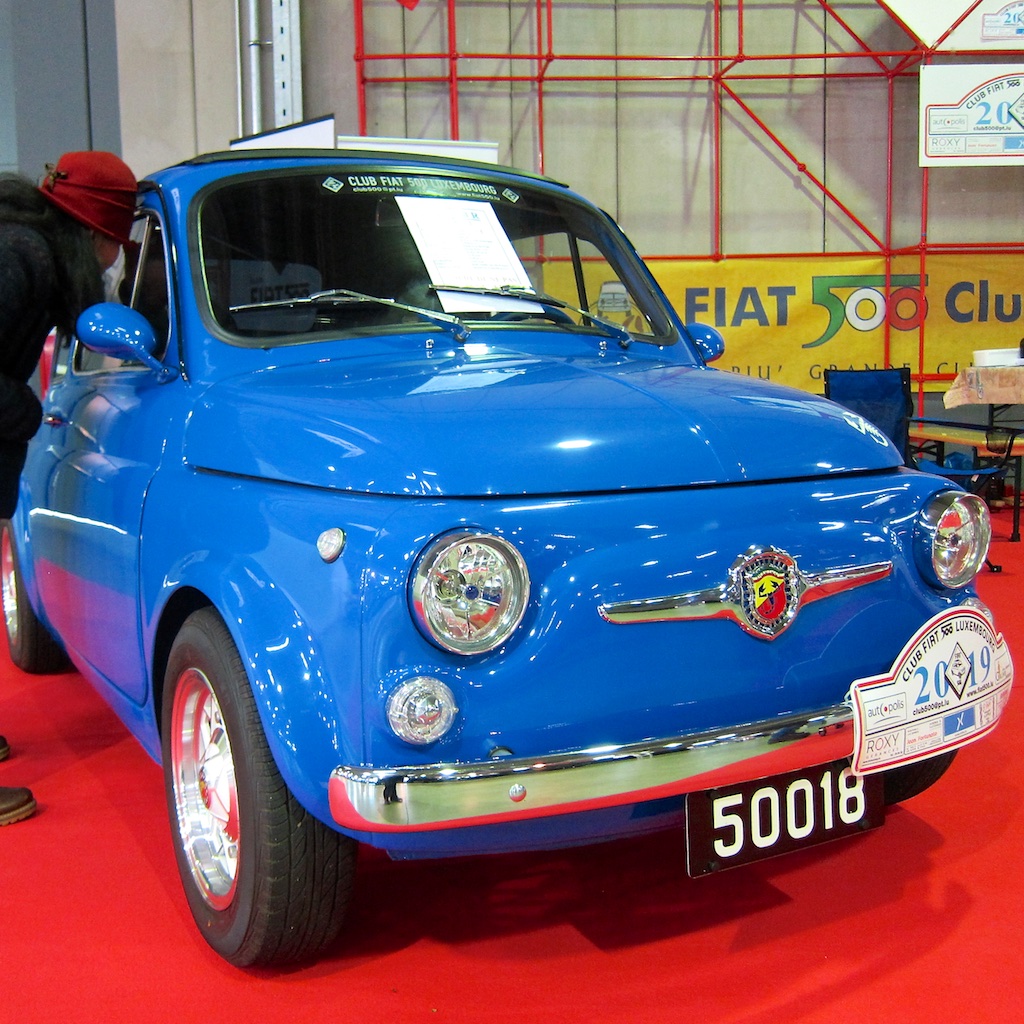 What a waste of time: there was nothing there I wanted to see. Indeed, except for a couple of beautifully maintained elderly cars, there was absolutely nothing of interest at all.

Ok, so there were some preserved 1970s shite rally cars, the kind of thing boy–racers with no taste raced when I was in my youth. Those Ford Escorts and their ilk had the advantage of being simple cars to maintain, so were a good choice if you were skint but had a set of tools you knew how to use, but they were uglier than warts on a chimpanzee’s bottom, as was the fashion with car design at the time. I can’t understand why anyone would want to preserve them.

There were some supremely expensive looking modernish cars that were so stunningly crass they struck me as being intended for a billionaire’s boy–racer children, probably to kill the kids off when they went boy–racing at super–speeds straight into a brick wall. One was painted gold, FFS, another had wheels so badly angled it probably required new tyres after sitting in the show for a day. They were so low that I wouldn’t be surprised if being in one when it moved contravened the law on lethal levels of vibration.

I found nothing interesting on the contemporary car front at all. There were no Teslas, no electric Volkswagons, nothing. There was an electric white van. But, I admit, apart from a quick glance, I avoided it. Perhaps it was me, but I just couldn’t see this four–wheeled brick weaving in and out of traffic, cutting in front of everyone, causing shunts and other accidents, running over the local dogs, as white vans are required by tradition to do.

There were a couple of interesting classic car clubs there. We were both impressed by the Fiat 500s on show, which says a lot for both their presentation and the rest of the stands, given I’ve never given the model so much as a glance before. By the time I spotted the 1940s limo at the back, something I’d have normally gone out of my way to inspect, I’d lost all interest in what was going on and just wanted to find a convenient café where I could slump in a corner and overdose on coffee.

Now, to be fair to the organisers of this event, I am clearly not in their target audience. I wouldn’t normally have gone, even if it was free, and certainly won’t go again. I can’t understand why anyone paid the eighteen euro entrance fee, but some people did, and some people were clearly happy to have gone along. I’m not among them.