I've started to experiment with my second new lens, a petzval 58, which, like my new deguerrotype, is made by lomography. 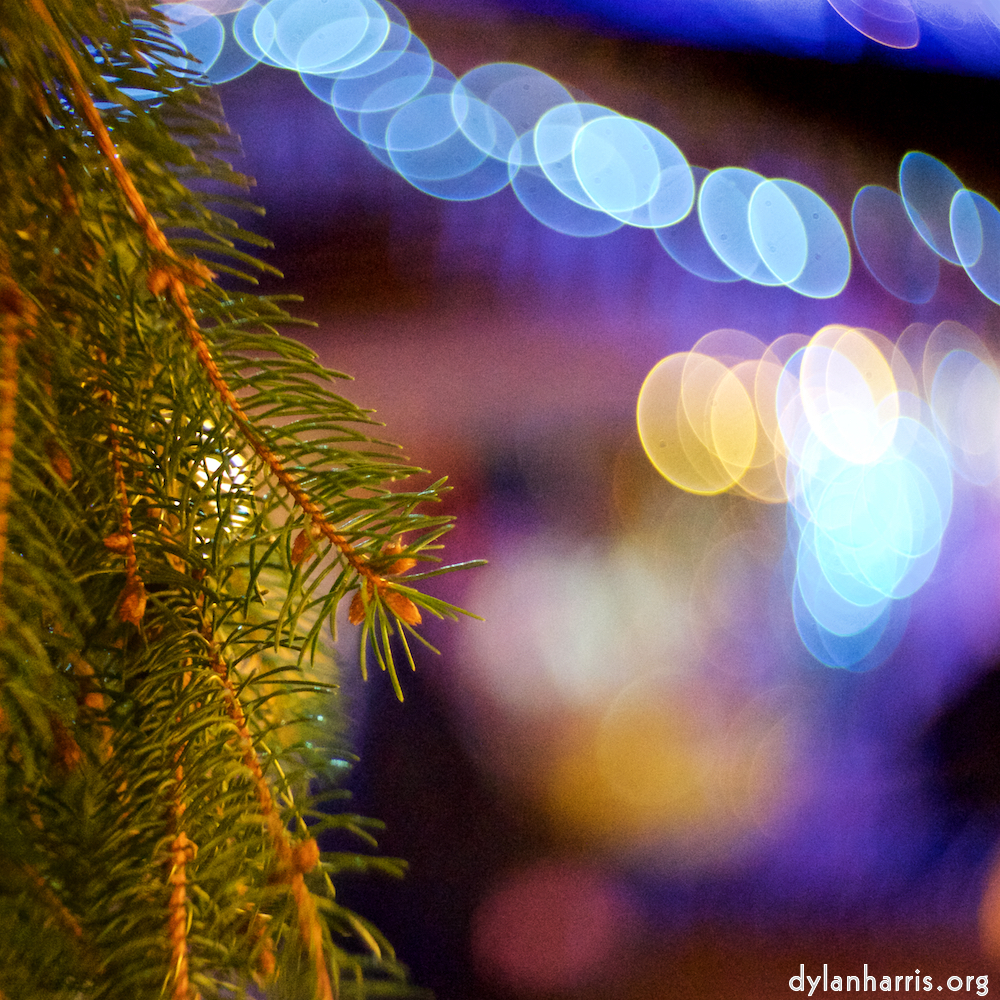 That smearing means I have to break my compositional habit of putting my subjects on one side of the frame, because this lens will smear them. I will have to post–process the images to get the exact composition I want. This is not a problem, since I always post–process, so long as I remember to centre!

The petzval aperture plates are not interchangeable with those for the deguerrotype. Unfortunately, most of the non–circular plates for this lens had sold out when I bought the lens. Yes, the triangles are interesting, but they don’t offer the same kind of comment as stars, for example. That’s life.

Indeed, in most situations, I’m not sure the alternative shapes would offer anything extra to an image, but I can see they could be rather useful to show, for example, the photographer’s opinion of a famous subject. I’m quite sure some people, like me, would welcome an aperture plate in the shape of a steaming turd for photographing certain politicians, although I’m equally sure we’ve all have quite different opinions on which infamous face would deserve such an accolade.

There are two annoying things about the Aperture plates. First of all, they are inserted towards the rear of the lens. For that reason, I suspect, the slot has been placed off–centre, so the plates can be removed without hitting the part of the camera that overhangs the lens. Unfortunately, although the plates themselves are ok, the equivalent of a lens hood for the slot, is blocked by the camera overhang on my D300. I either remove it before you insert the lens, or remove it by unscrewing the lens. 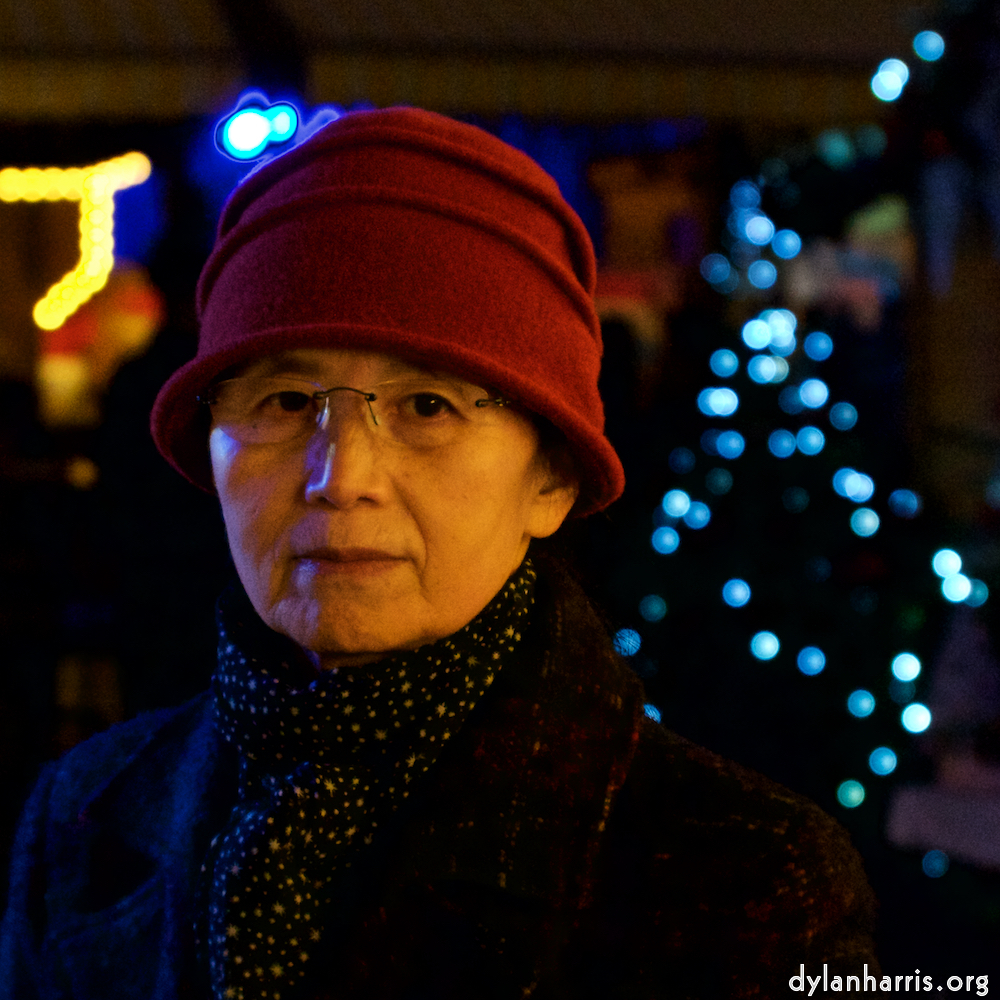 The other annoying thing is that, sometimes, when talking a portrait, the aperture plate falls out. It’s not help tightly enough. I don’t help this problem by keeping the plates on a keyring; I’m paranoid about losing them.

The lens is entirely manual operation. Focus is not automatic, it is achieved by turned a knob. I grew up on manual focus cameras, so I know some of the tricks. For example, in low light, get roughly the right focus at wide aperture, then change to the appropriate aperture and, whilst looking in the viewfinder, don’t touch the settings, rather move back and forth until the focus is as perfect as you can get. The result will be imperfect compared to a good autofocus camera, but one doesn’t use this lens for technical perfection, one uses it for image feel. Having said that, the lens is perfectly capable of perfectly good focus (unlike the deguerrotype), the weakness is the eye.

A problem this lens shares with the deguerrotype is that it can confuse my D300. I have to admit I’m becoming convinced that I need to buy a newer camera body. I lose about a quarter of the images I take. Some can be rescued because they’re, for example, somewhat underexposed, but most are beyond repair.

Like the deguerrotype, the aperture plate slot is not sealed, so I would not dare use the lens in wet or in dusty conditions, etc.. I do think both should have at least rubber lips, to add a layer of defence against unfortunate accidents. That wouldn’t block a rain storm, but it would allow a photographer a few seconds to recover when rain unexpectedly starts. I suspect Lomography’s designers have never visited the beautiful, photogenic, and meteorologically unstable, Isle of Skye.

I have a lot more experimentation to do, but I already think the background effect will prove very interesting for portraits. All the same, I undoubtedly need a lot more practice.