ICANN is the organisation that overseas internet domain names. It is responsible for, among others, the big three: .com, .org & .net (I own some of each).

It is an American organisation. Historically, the USA created the Internet. Rather obviously, over the last few decades, the Internet has become completely international. However, ICANN has remained under American control, for what appear to be nationalist reasons. 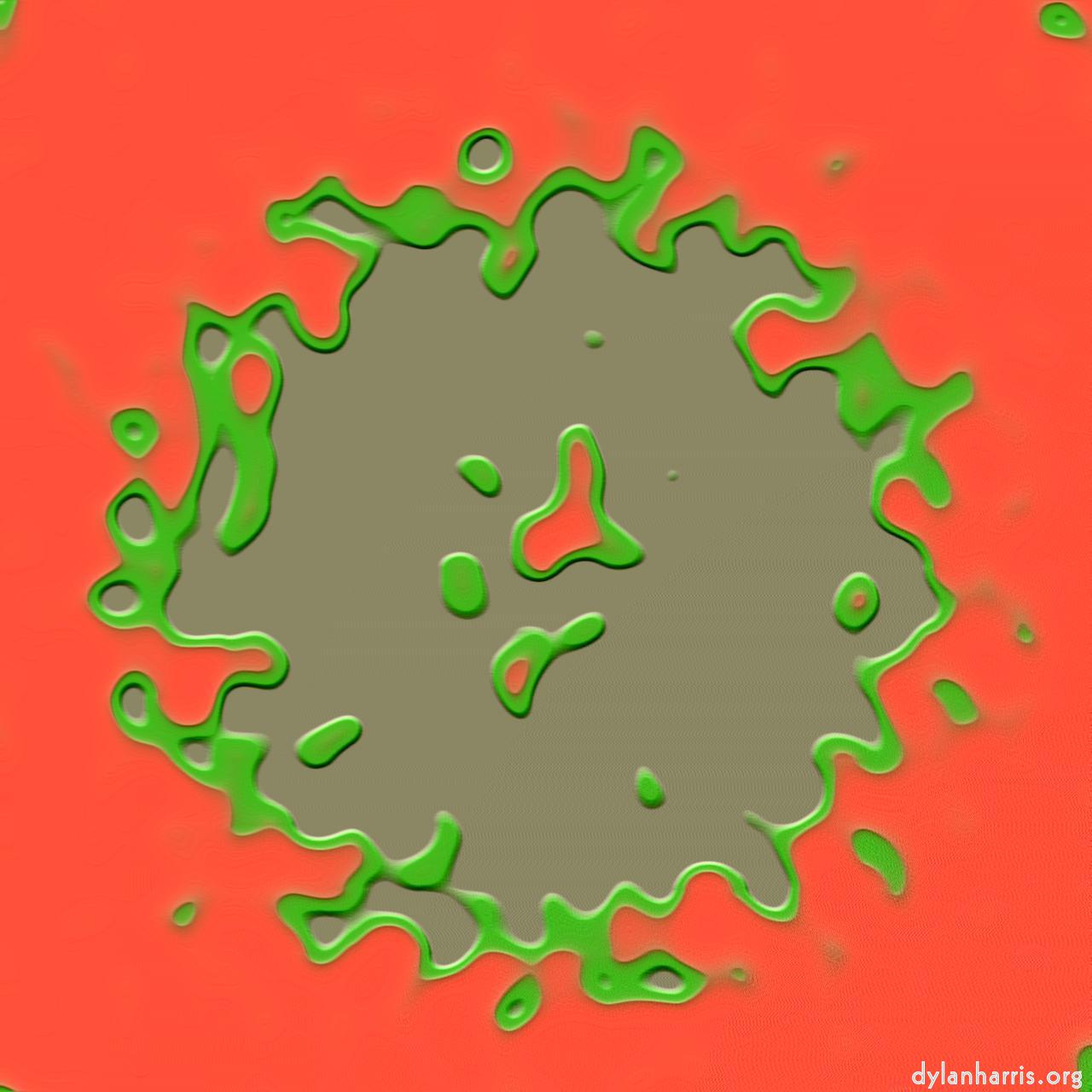 ICANN is also, notoriously, fucking incompetent, at least outside its area of core expertise. For example, it requires owners of domains to declare, publicly, their addresses. Once the European Union had agreed to introduce the GDPR, laws to offer basic privacy protection, they allowed everyone more than a decade to get ready. ICANN were told time and again that they would have to update their practices regarding declarations of addresses, but they repeatedly failed to do anything. It seems they felt they could apply US legal procedures to see off this change. In other words, it simply hadn’t occurred to ICANN that US laws don’t work in the EU, despite their lawyers constantly telling them otherwise.

Now, it seems, ICANN has two–timed incompetent and been caught in delicto flagrante with her big brother, corrupt (I own some corrupt domains).

The .org domain is intended for non–profits. ICANN recently lifted the restrictions from profiteering from the .org domain, then sold it to a PEF (private equity firm) which is mysteriously closely connected to a previous chair of ICANN. The PEF has promised to only increase the prices by 10% per annum, apparently, e.g. promising that in less than five years the prices will more than double, then quadruple, then no doubt continuing until the voluntary organisations have been squeezed of their last penny.

This effects me. I am not a voluntary organisation, but I have owned an org domain, dylanharris.org, for nearly two decades. Clearly, as someone who does not wish to become the victim of corruption, I am going to have to change domain. This is a nuisance, given that many people have my email address, and that address now has to change. Fortunately for me, I am an individual with a hobby identity website, so moving it to another address will merely be annoying. Voluntary organisations that have invested significantly in promoting and building their internet presence will lose all that investment, all because ICANN is fucking corrupt.