The Conservative victory might be a relief for business in the short term, because the next few months have become predictable: the UK will leave the EU at the end of January. But in the long term, it’s a disaster. I won’t bother repeating the obvious, beyond mentioning that I doubt the cowardly nonsense circulating during the election will be realised. 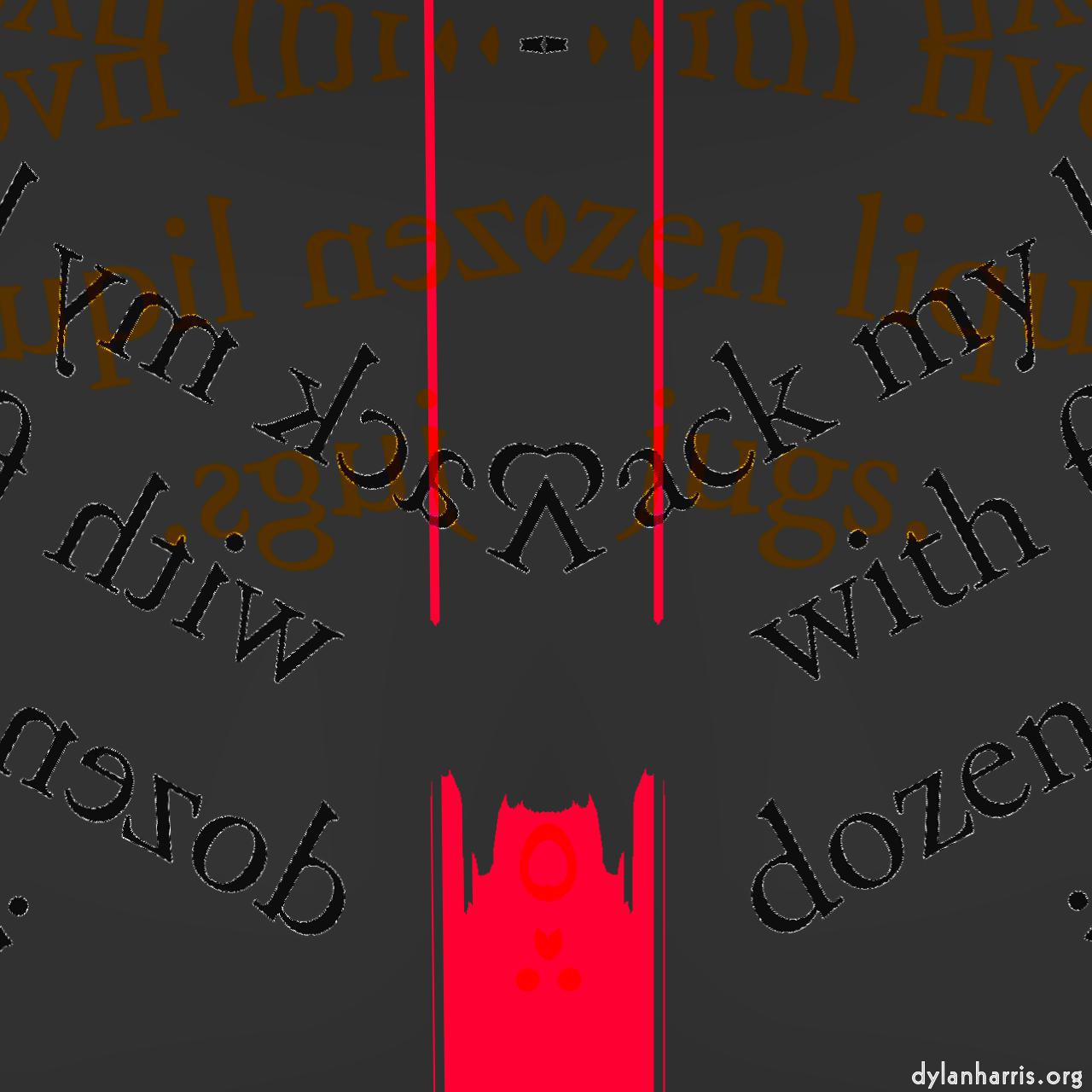 There is already a great deal of analysis and blame distribution, and there will be a lot more, no doubt. I’m not joining in.

Personally speaking, my vote in middle England counted, in that the Liberal Democrat, for whom I voted, saved his deposit. Despite supposédly being a Labour Party target seat, they lost many votes. Unsurprisingly, the Tory came home safely.

Labour and the Lib Dems have to regroup and renew, and they now have a few years to do so.

Northern Ireland is interesting: it seems the voters have got fed up with the inability of the two dominant parties to form their regional government, so voted against them in droves. Each lost roughly 20% of their support. Despite that, Sinn Féin gained a seat against the DUP (but lost another elsewhere), because some other parties stood down to allow them a free run. The main gains were made by the SDLP and the Alliance. With luck, the consequence will be that the current Northern Ireland Assembly will finally meet.