There have been a lot of superhero movies around for a while. A lot of people like them. I do not.

My problem is this: they tell the story that people with power are born that way. They say: ordinary people are born ordinary, they cannot become special. You could not do something special because you do not have a superpower. You should accept that you are ordinary and stay that way, because you do not have a superpower. Let those people with superpowers do their superpower thing. You cannot be one of them. They are special. You are not. They deserve their special role. You do not. They were born that way. You were not.

The President Trumps and the Queens of England and all the others are special. You should let them do their thing and be grateful that they were born with the superpowers to allow them to do so. Lick their boots, tug your forelock, deny your children food so you can pay the taxes that allow them all that privilege, and be grateful that you can do so. 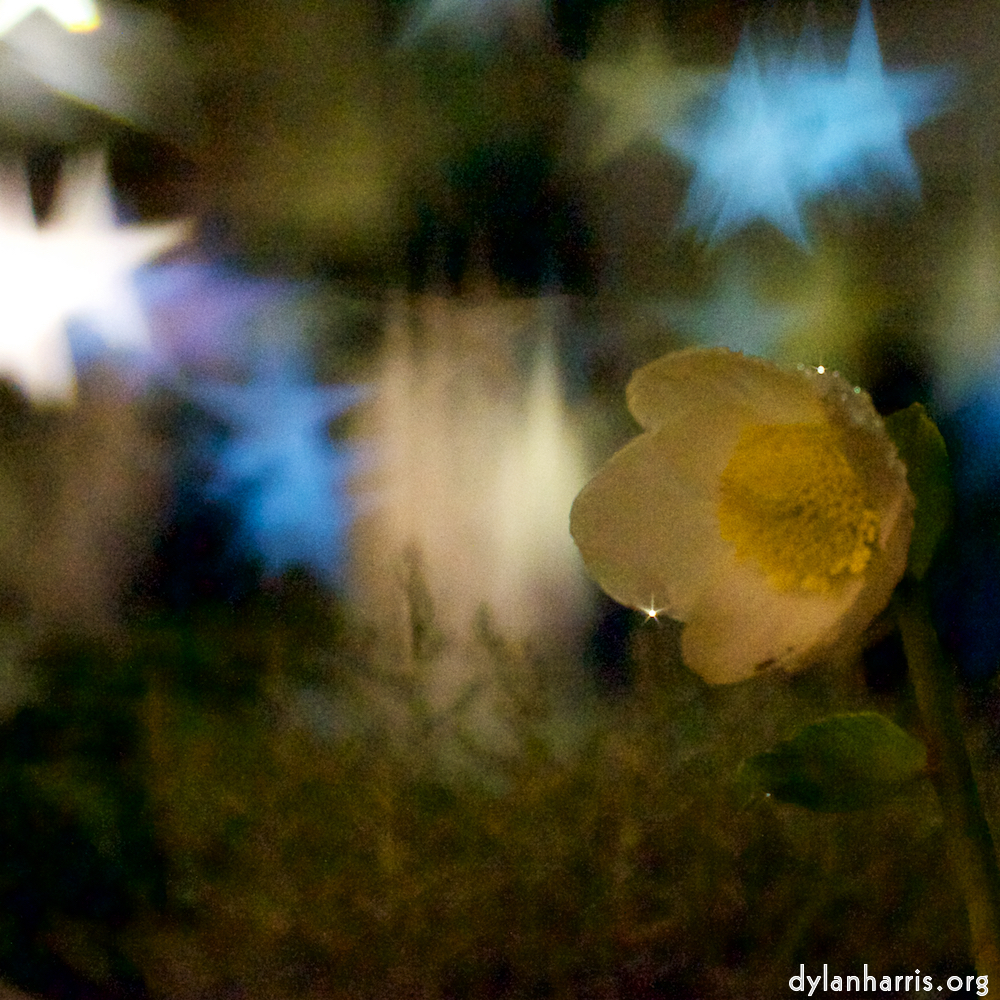 In other words, the superhero movies and superpower stories entrench those people who have had the good luck to have been born rich. The narrative suppresses competition and entrenches power. I do not like that!

Now, of course, there are attempts to subvert the superpower nonsense. Real people claim to have superpowers. Whilst the fictional superheroes can fly through the sky, intercept nuclear missiles, and save the world from certain doom, X in real life can do the washing up very fast indeed. I find this supposéd subversion is so weak that, actually, it entrenches the nonsense.

It doesn’t surprise me one iota that the golden time of superpower stories, the 1930s, saw the rise of fascism and dictatorship. Today, in the 2020s, we are also seeing the entrenchment of similar forces, intend on keeping the ordinary people down, keeping them in their place, keeping them robbed of rights and freedoms, robbed of the benefit of their work. The superpower narrative entrenches fascist ideology. It is the enemy, not just of the left, not just of libertarian and conservative belief, not just of the free market, but of freedoms and rights themselves.

Perhaps I’m being too one–sided here. I no longer watch movies, mostly because I find them too emotionally manipulative, indeed plain crude, to be enjoyable. I have the same reaction to television, which is why I gave up that mind–numbing bollox at the turn of the century. Thus I do not see the storytelling in the superhero genre, and in particular I do not see if and when the underlying fascist philosophy is subverted. I fully accept there could be, and probably is, a lot more to the presentation of superhero narratives than I have implied. However, given the basic message of the underlying form, I suggest that any attempted subversion can be at most sweet distractions on top of an underlying, deeply evil, fascist form.

Let’s look at possible real life superheroes. Elon Musk is quite incredible. IMHO, he is the best real life fit for the narrative. He has started a number of supremely successful, revolutionary companies, that are changing not just their industries, but the world as a whole. Yet he is no superhero, for all his success. The story of his involvement in the rescue of the kids trapped in the Thai cave shows so. I read it as a man who saw a terrible situation, tried to help, but, probably through exhaustion and lack of appropriate advice, screwed up badly. It was classic human error. He hasn’t really managed the consequences that well either. Superheroes don’t make mistakes. But Elon Musk made a mistake. Thus Elon Musk is not a superhero, he is human. Since there’s no one who’s a better candidate for the status of superhero (I mean, the guy even has the taste to names things using Iain Banks’ mythology), then superheroes don’t exist. If Elon Musk is not a superhero, then no one is. (The real heroes are, of course, the ordinary guys who successfully rescued those kids.)

People like Elon Musk are not necessarily the problem. He created his magnificent businesses from whole cloth. The problem are those people who preserve and extend the inequality that entrench the superpowerful. They will try and force march society to greater inequality, e.g. more power and riches for the superpowerful, namely themselves. Times of severe inequality are times of instability, and if sme kind of shock happens, that instability can become collapse: insurrection, civil war, revolution, etc.. If the superrich used their influence to reduce inequality, to increase stability, they would actually, ironically, preserve their own wealth, because society would be resilient enough to withstand severe problems. Climate change is bringing many such problems.

So, bollocks to superhero nonsense. Let anyone who loves the stuff stay crushed under the boots of those who steal their souls, and let everyone else resist the thieving bastards and their lying superhero narrative.