not the crow flu 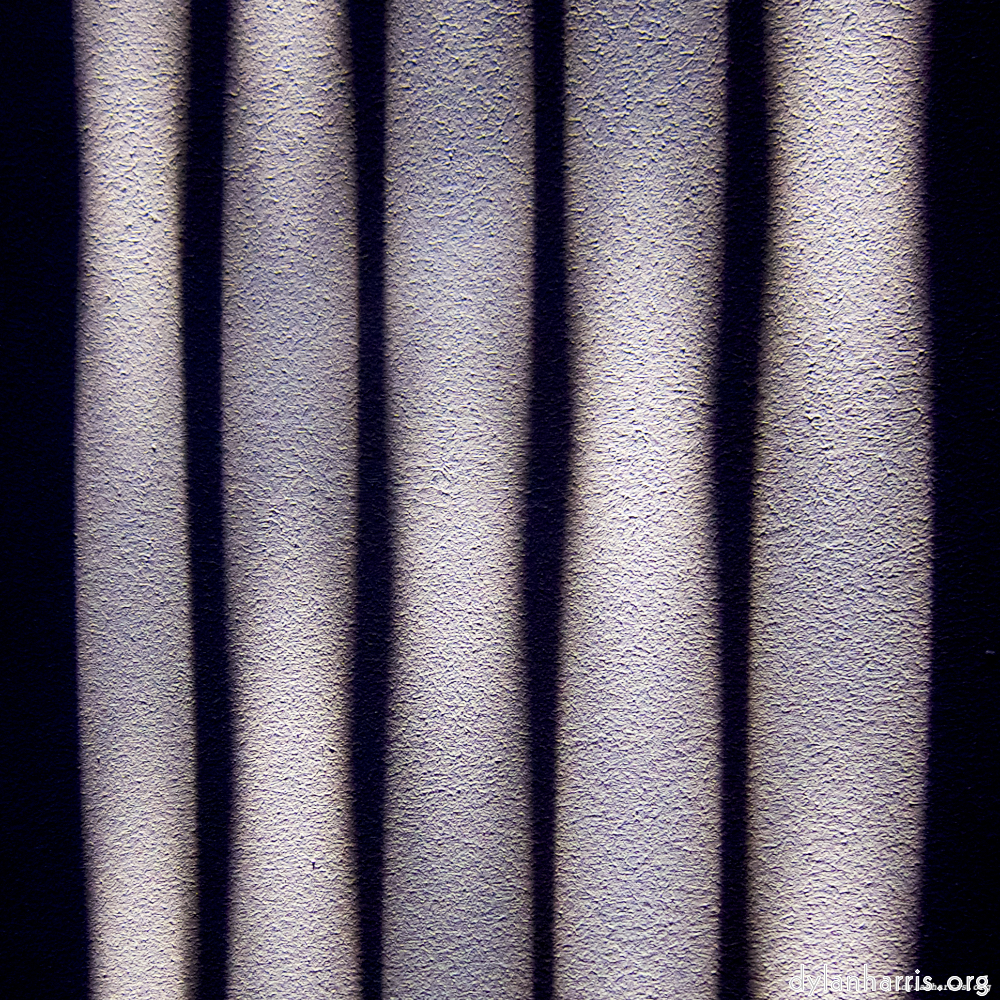 The name of the pandemic has been chosen to be Covid–19, probably for COrona VIrus Disease 2019. The goal was to choose something that had no association with a particular place, or animal, or anything else that might lead to abuse.

In 2009, there was a swine flu pandemic. That flu, which originally came from pigs, did not transmit between pigs and humans once it had made the original jump. Yet, because of the name, there was a mass cull of pigs in Egypt, which had suffered badly in a preceding flu pandemic. Apparently, the Egyptians later regretted the cull.

That’s why there was a deliberate effort to give the new pandemic a name that has no association with beast or place.

I don’t think, however, people have noticed that Covid, although itself not a name of something else, is very similar to ‘Corvid’, a word that is a name of a creature, or specifically a family of creatures. The Corvids are the crow family of birds, a family that includes the most intelligent animals on the planets that aren’t apes.

It would be very wrong, and very silly, if people in a panic attempt to slaughter corvids just because they’d got the idea that this new flu comes from those intelligent birds, but, as the Egypt incident shows, that would be perfectly possible. This is why it’d be very wrong of me to call Covid–19 the crow flu. But I can’t help myself, it’s such a good name! I have to shut up and avoid mentioning it. Indeed, I think it’d be better if you pretended that you haven’t read this piece.