Even those who backup religiously get caught out …

Outlook crashed dismally on me recently. Well, more accurately, it wouldn’t start. I’d run it, the icon would appear, and then disappear. I could almost hear it saying “sod that”.

It’s Outlook 2019 running on an elderly iMac under High Sierra, which is still in support, but only just. 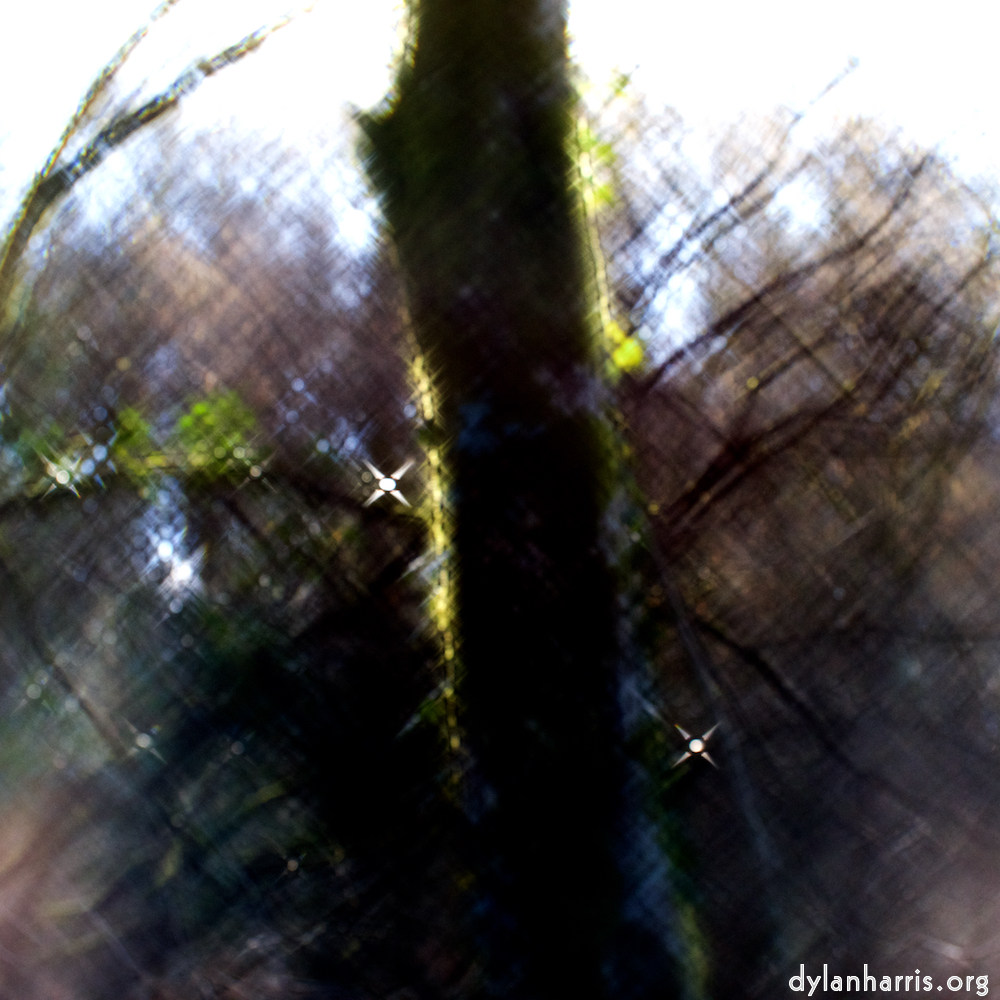 So what went wrong? I have absolutely no idea. I had a good rummage around the place, and determined that the problem was somewhere in the profile, but, beyond that, nothing. I couldn’t turn on the Outlook logs because the program has to be actually running to do that, and it won’t run. Just to amuse me, it turned out logging is profile based, so turning on the logs using a different profile got me nowhere. There was no clue in the system logs. The database itself was fine, at least according to the sqlite tools. Something was borked, but I know not what.

I decided not to waste more time pursuing the loss; it was sufficient to recover my emails and get on with things.

Of course, I keep backups of the backups, but I take them once a month or so. I didn’t really want to lose a month or so of email, even though most of the emails I would have lost are junk, to put it kindly: there are one or two chunks of gold shining in the rust.

I resorted to using one of those pay for tools, SysTools Mac Outlook recovery, to pull all my emails out of my broken Outlook profile. It does seem to have worked, although I haven’t verified more than a couple of emails. I have also restarted using Outlook afresh.

I would still like to know what went wrong. I am an MSDN subscriber, so have paid for a couple of support calls with Microsoft. My reluctance to call them is because I’d have to let the trawl through my broken profile, and I just instinctively object to that on privacy grounds. Even though Microsoft aren’t as bad as some other US companies, they still developed in the US culture of piracy, privacy theft, and a perverted lack of respect for the absence of wealth. My emails do contain things like my bank details. So, despite wanting to know what went wrong, I just don’t want to let other eyes give my profile a once over. So I won’t take this loss any further.