Having replaced my ten year old iMac with a new model, I’ve had to update my photographic workflow.

I was using Apple’s Aperture, which was a fine product, but Apple abandoned it many years ago. It doesn’t even run on my new iMac, except in a VM (which is another story). Displays has improved in the last ten years, and I want to take advantage. Photographic software itself may do much the same as it always has, whatever the marketing nonsense says (about the only genuinely revolutionary product I came across in the last decade is Synthetik’s Studio Artist), but old software cannot properly take advantage of new displays. So I intend to replace Aperture in my workflow. But with what? 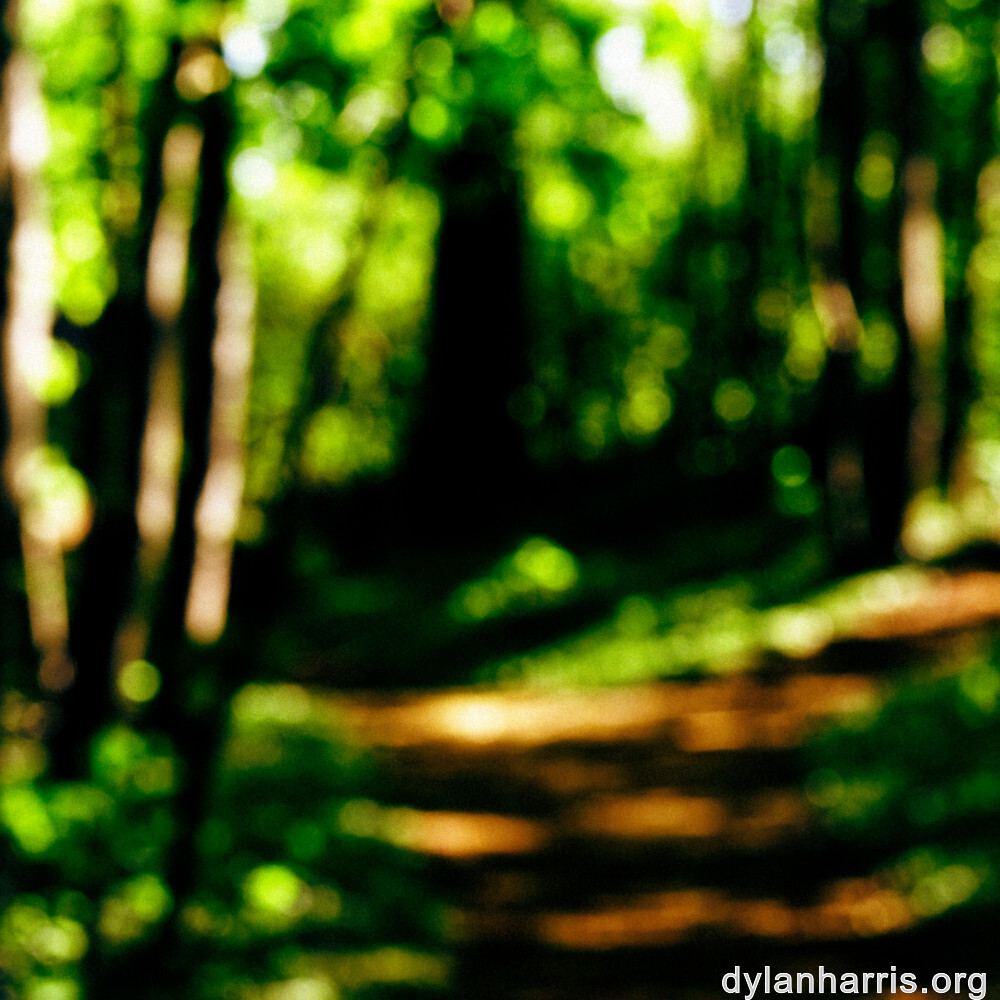 I know there are alternatives out there, but I’m going to give DxO a first go. If it works out, great, if not, I’ll try something else.