Bumble (ok, Humble Bundle) recently held a Covid–19 charity sale, so I took it. It contained a good number of different things, including Double Fine Adventure by 2 Player Productions, a documentary on the Double Fine game studio. It followed the development of their crowd funded game Broken Age. 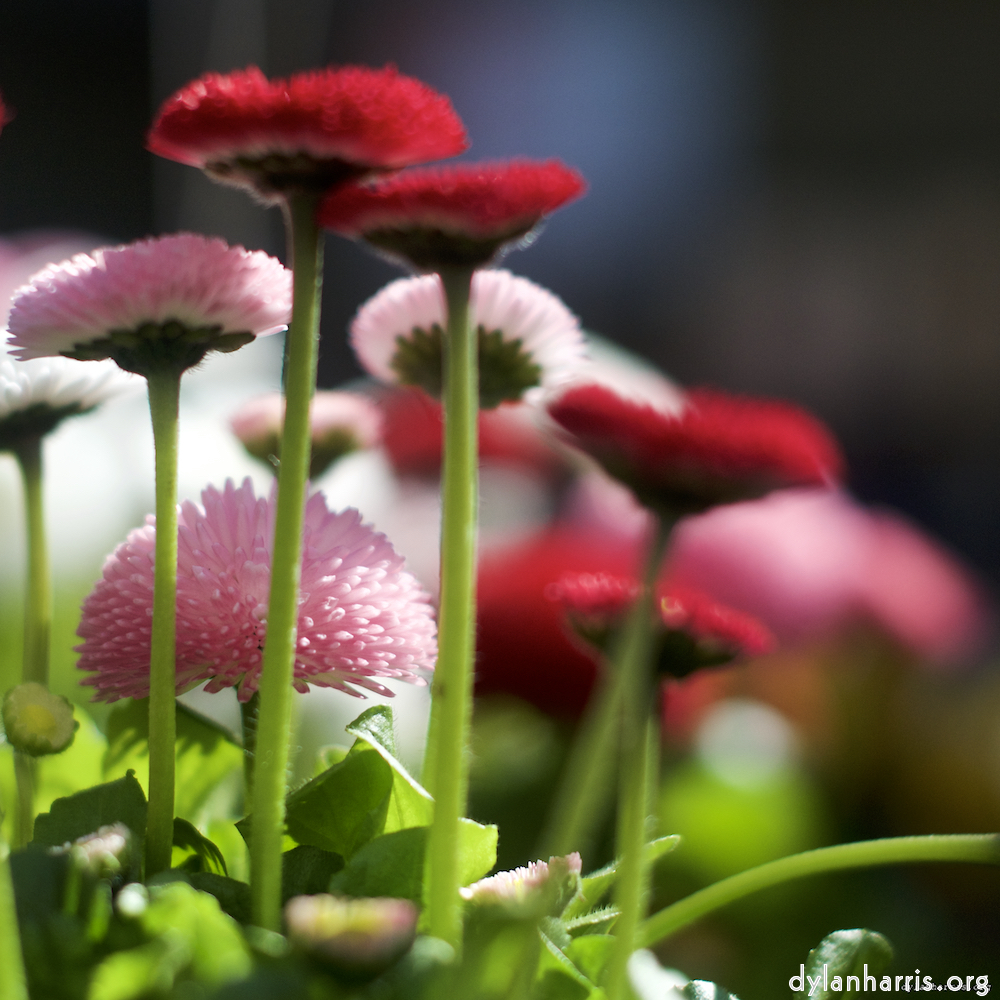 I’m in the computer profession, so I took a professional interest in the way they did things. Some things were very familiar:

But equally, there are some big differences between games development and other forms of software development, the primary one being the artistic content.

Another set of differences seemed to be particular about that specific company. For example, the boss, and his mate the other boss, were, like me, fat slobs. Most of the team members, of all ages, were fit: indeed, a couple of the women had quite a glamour about them. The documentary may have been about a San Francisco company, but it reminded me of working in Paris.

I was shocked to realise that it took a professional team of ten or so three years of solid work to produce a game like Broken Age, the kind of game you can probably play in a couple of sittings (ok, I can’t, but I suspect people can). I’d wrongly presumed such a game took a couple of guys six months or so.

This time included the considerable amount of care and effort to get the game absolutely right. I hope to review the game in a separate post, but I can say now that I appreciate the details I’ve seen in it, the details that contributed towards that three year development time.

Quite clearly the fly on the wall production of the documentary worked well for me, because most of the time I felt as though I was there, taking part in the decision–making. Admittedly, this was partially because it was very familiar territory, but it was also partially because the people behind the cameras and microphones, their directors and producers, knew what they were doing.