I know there is noticeable antipathy towards the transgendered, but I don’t really get it.

Some of it is from the usual fear–of–difference cowards, the kind of people who form political parties to ‘protect’ themselves from what they fear by destroying the freedom of everyone. Witness UKIP, who thought they were protecting their own freedom, but actually successfully destroyed freedom of movement for Brits. 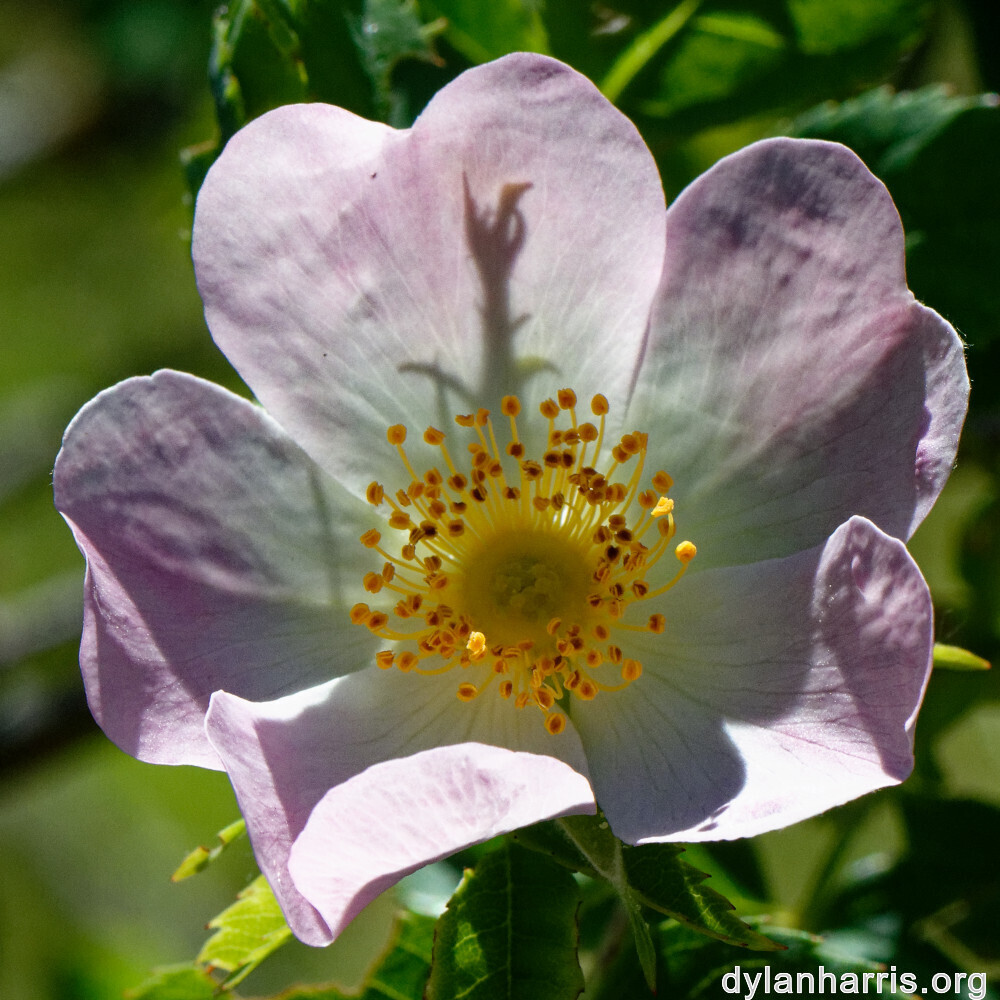 Some of it is from people who should know better.

What surprises me is the argument I hear from some supposéd rights activists, that transgender is wrong because biology determines gender. I agree, biology does determine gender, but if consider the matter with even the slightest smidgeon of detail, the only reasonable conclusion is the exact opposite of theirs. I clearly don’t get their argument.

Biology is indeed the key to understanding the issue. There are various systems in the body that determine gender. The two important ones are plumbing and neurology.

When these two are out of step, problems can lead to early death, whether from consequences of the conflict, or, too often, from suicide. This is why transgender identity is a medical issue.

The solution is to bring the two in step. Medical science, as marvellous as it is, cannot fix neurology, but it can fix the plumbing. The fix is incomplete and imperfect (no kids), and needs constant maintenance (hormone injections), but it can be done.

When anti-transgender bigots say gender is determined by the biology, they forget, or deliberately ignore, that it is primarily determined by neurological biology. The transgender process aligns the body with the brain, making the biology consistent.

Women have spaces where they can feel safe, because men don’t go there, for example the women’s toilets. For women who are particularly fearful, the presence of transgender women here can be difficult. Those women in that situation who can manage their fear and accept their new sisters for what they are should be applauded. Those who cannot should be treated with sympathy, and helped — but, as always, fear should not be allowed to control the situation.

Clearly, there need to be sensitive behaviour on both sides, sensitive treatment of those in pain. Those in fear need to manage their fear, something that is not easy (witness the current dominance of cowardice in global politics). Violence against women is unacceptable, but so is telling a transgender woman that she shouldn’t exist, because that is effectively to tell her that she should be dead.

So I’m left in the situation where I wish the loud mouth bigots would shut up, and let those women who can sort the difficulties out do so. Those who deny that transgender women are women, make their situation worse, because they allow themselves to believe that their safe space has been invaded by danger.

Remember, the transgender process takes those born neurologically female and makes them plumb female. This is liberation from the wrong body. This women’s liberation should be celebrated, not condemned.