My laptop, a Macbook Air that I bought in 2011 when my previous Macbook was stolen, is a very good piece of hardware. Unfortunately, it is about to run out of software. It cannot run anything more recent that macos High Sierra, which will soon be abandoned by Apple. I can’t really complain, nine years of updates and patches is nothing to be sneezed at.

But, because of my profession, I will always need a laptop that is fully secure, at least as much as possible without diving into the black world of digital paranoia. In my case, that means keeping up with the latest and greatest security patches from the manufacturer. In consequence, my Macbook Air will soon be unsuitable for professional use, despite being a perfectly good piece of hardware. I have to upgrade. 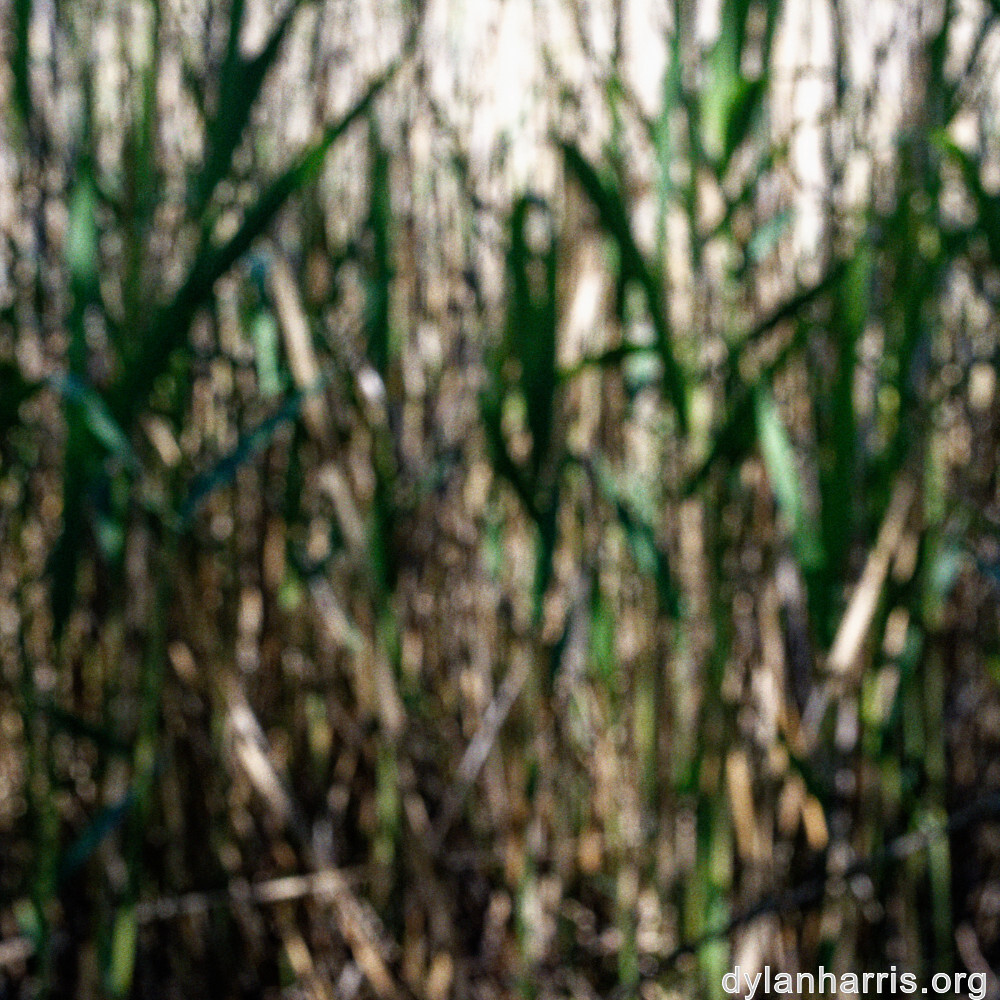 I do not want the same again, but more so. Since the Macbook Air was launched, crossover devices, laptops that can act as tablets, have arrived. I want one of them: I get a laptop, and a tablet for free.

However, any old thing won’t do. I have some requirements. The device must be suitable for:

So far as I can tell at a quick glance, virtually every modern laptop and tablet fulfil the first two requirements. It’s the third one that distinguishes the products, so let’s expand it.

And there we have the core issue. In these terms, all Apple tablets, and almost every phone ever made by any manufacturer, are not suitable for professional use. They are toys. That includes the iPad Pro, the nearest thing Apple offers to my desired crossover laptop / tablet.

I won’t consider Android tablets, because the operating system is controlled by a company that pirates privacy. I’ve no clue if any permit access to the command line.

If Apple doesn’t make a suitable product for me, who does? Well, I’ll tell you, the same people who once manufactured the best phone of the market, Microsoft. Most devices in their Surface series, which includes the first crossover tablet laptop, fit the bill.

Since Microsoft’s Windows runs on many devices, I intended to look at the alternatives to a Surface. Admittedly, at the top of my list was a contemporary Surface itself. But there are alternatives, and I wanted to look into them.

However, events overtook me. Microsoft recently launched a Surface Go 2, which does what I want. Saturn, the local box–shifters (that’s unfair, they’re better than that) put them on special. So I promptly bought a Surface Go 2, with a keyboard.

It runs Windows 10. It came with Windows 10 S, but that’s too constrained for command line use. Fortunately, the price includes a free upgrade to something better, so I upgraded.

The Surface seems an ok piece of kit. I’ve not used it in anger yet; as I said, I bought it before I had to, to take advantage of a good price. I will write my impressions of its usability after I’ve used it in anger for a while.

Right now, the device seems fine, and does what it says on the tin.