I was dismissed from my previous job in June. I got four months pay, so was out of the job a few days ago. As I write, I am no longer subject to the terms of my employment contract.

Under Luxembourg law, I am entitled to a full written explanation if I ask for one. I asked for one, and I got it. There’s confidential information in there, both mine and theirs, so I can’t (and won’t) post it, but I am entitled to grumble about its errors.

Some of the issues stated were false. I don’t know how they managed to get my job title and role completely wrong, but they did. My actual job title is on my employment contract, so I find it a little bizarre that the legal letter sent said something else.

The thing that has really annoyed me, though, is that one of the reasons given for getting rid of me, is that I am not a cowboy. I have been fired, as one example, for trying to preempt problems — seriously. In effect, I have been fired for behaving in a professional manner. 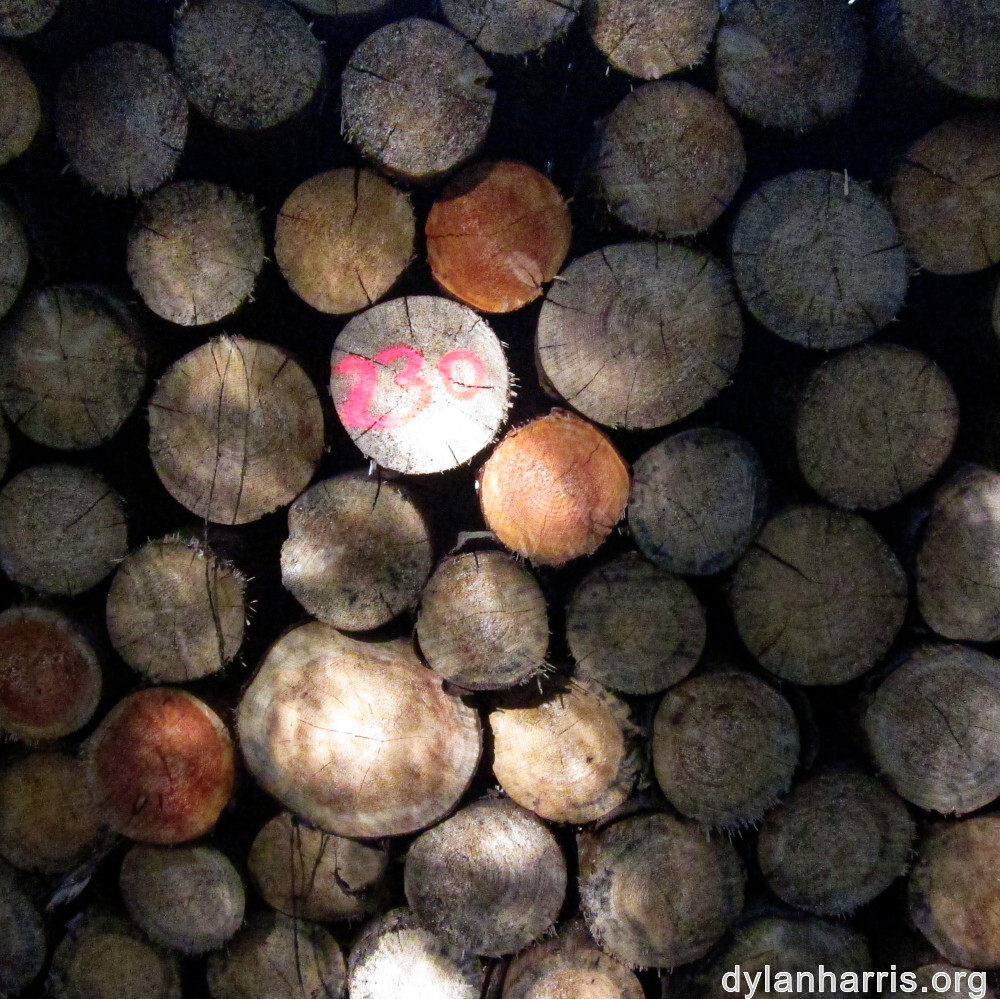 What happened was the client became unhappy with me. However, they didn’t tell me, they told my ex–employer, as they were obliged to do. Unfortunately, the last feedback I got from my ex–employer, a year earlier, was very positive, so I kept doing what I was doing. So the client decided not to renew my contract because they weren’t happy with me because I didn’t fix issues that I didn’t know were issues. For this, I very much blame my ex–employer. They should have raised the issues with me.

Incidentally, I don’t fully understand why I went from great to dreadful in the client’s eyes without changing what I was doing. Had I know the changing opinion at the time, I could have addressed it. It’s far too late now.

Under Luxembourg law, I can dispute this dismissal letter in the courts, and maybe get somewhere.

Thirdly, the company bought another just before Covid–19 struck. I haven’t looked at the deal, let alone in any detail, but I would be very surprised if it hadn’t added a significant amount of debt. This is a classic scenario for serious financial difficulties: taking on significant debt just before an earnings collapse is never a good thing. Witness the Royal Bank buying ABM–Amro just before the 2008 crash, making it the subject of the biggest UK bail–out of them all.

Next, Covid–19 itself presented a risk to the company. Yes, the local government helped everyone out, so the risk was not as severe as it might have been, but it was still there.

Finally, I am getting on. There is considerable ageism in my profession, which rational governments fight because of the economic damage it causes. That my ex–employer fired me in the context of this ageism is certainly their fault, but whether they did so because of ageist bigotry is something I certainly cannot prove. However, I do suspect it because companies normally followed market trends, including those of bigotry (which of course they’ll deny), rather than fighting them. They have to choose their fights and, ignoring other factors, will only choose a fight from among those they think they can win. That’s why, of course, the state gets involved, to change the balance of such a fight so that might and right are a little more aligned.

Ultimately, the current situation is difficult for all companies, not just my ex–employer. They had to save costs. All consultants between contracts were at risk. I wasn’t the only one forced to move on.

So I’m not taking them to court. We were all at fault, the client, me and them, and in the current rather nasty circumstances, I don’t want to make things worse for any of us.