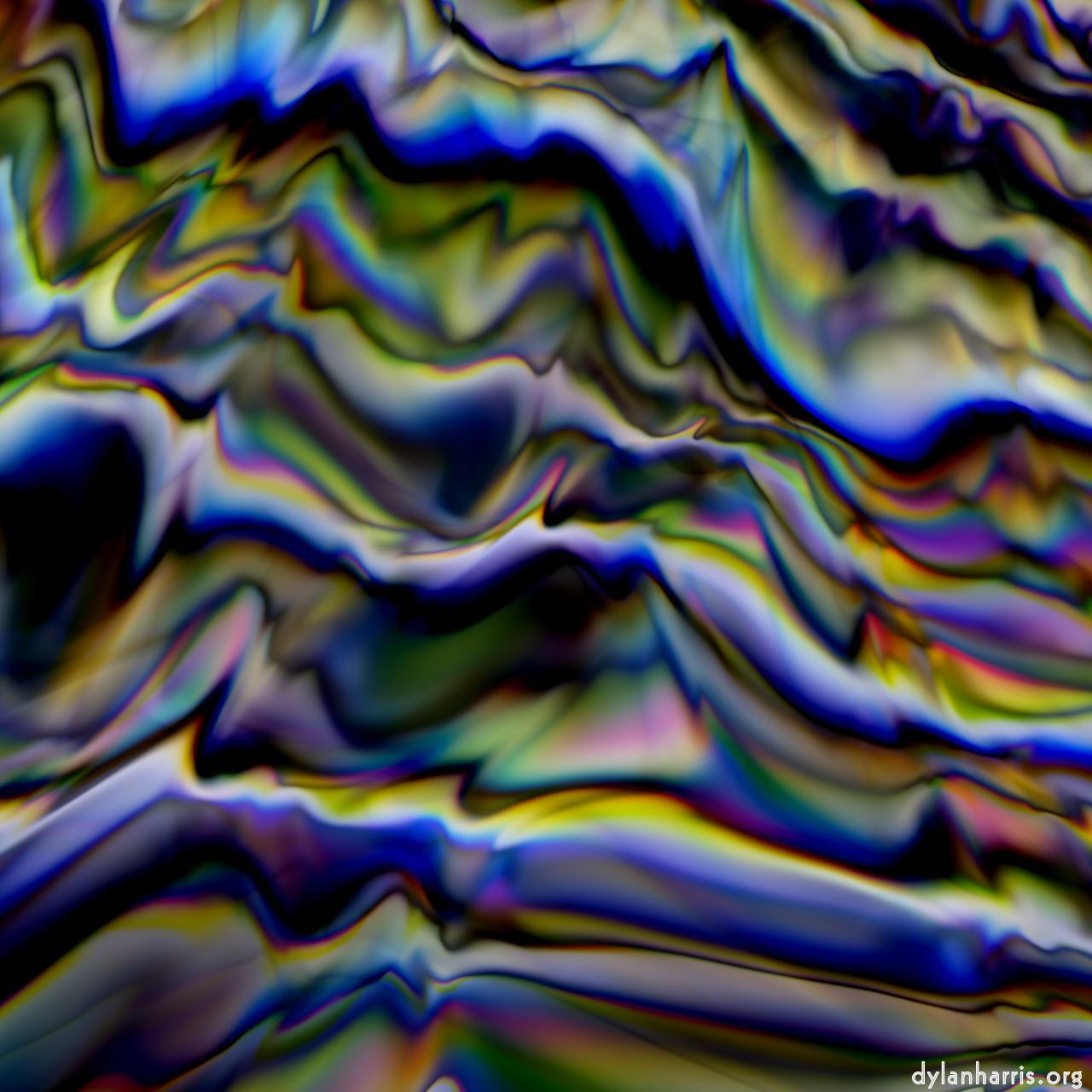 TV buffs, a question. I’m not into shooting gift horses. I’ve received a year of Apple TV for free (don't ask). However, I’m a telly curmudgeon. I chucked my one and only TV two decades ago and have not regretted it. I have caught snatches of popular shows (mi’lord) in the meantime, such as The Game of Thrones, and have been seriously unimpressed: a plot that would hardly challenge a five year old juiced up with sex to make it appear grown up, emotional manipulation by sledgehammer music, etc.. I would try the BBC’s adaption of The City & The City, because I love the book and I’d like to see how the cities were realised, but Apple doesn’t have that. I thought about requesting suggestions here, but I expect every answer would irritate me, because I’m like that. So, instead, where should I shoot the horse?

What I know I don’t like, which doesn’t help. I do remember liking some stuff when seriously drunk, but that’s neither a recommendation for the programmes nor the booze. Films I liked when sober, enough to remember their names, include Ran (Kurosawa) & Solaris (Tarkovsky). I enjoyed 2001 AS(B)O when I was a teenager, mostly because it introduced me to Ligeti. Does that help? :-)

I took that view with detective fiction, and then read Raymond Chandler. Since then, every whodunnit I’ve come across has seemed flat, even the stuff I liked before — except for outliers like Miéville (The City & The City). I’d like to find the TV equivalent of Chandler, and not bother everything else, if that were possible. On the other hand, what you do with TV is what I do with poetry, the latter having the fundamental advantage IMHO of being deeply individual, with all that means. The worst is far worse than anything on TV, indeed the worst art of any kind I’ve ever encountered, but the best is similarly better than anything I’ve come across in any other art form. Admittedly, I am slightly biased!. Poetry has the great advantage, to me, of not driven by a stultifying need to empty wallets, whether consumers’ or grant authorities’. I find that reduces quality to the common norm, which is not where I am, I don’t think. My publisher is grant funded, just to prove what a hypocrite I am.