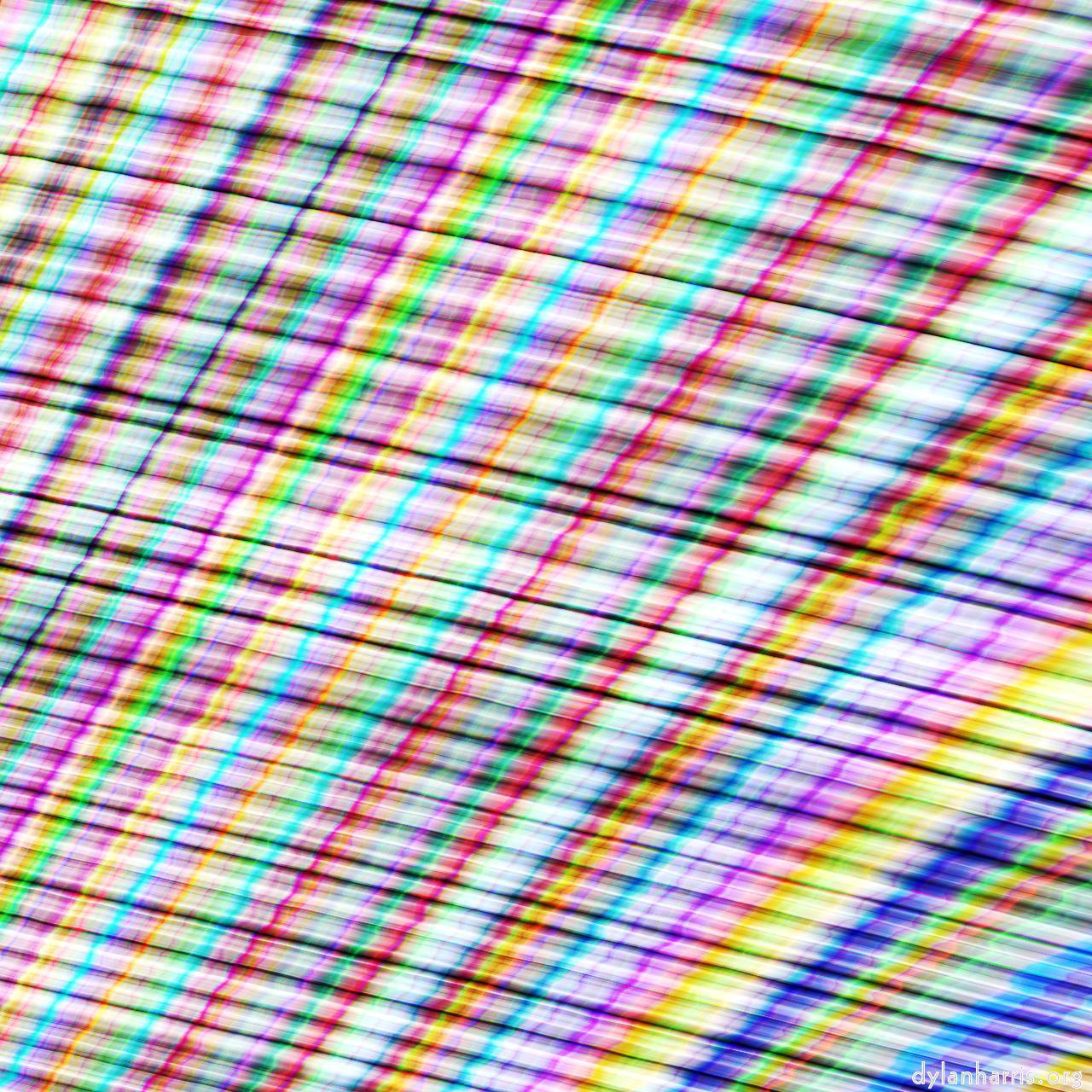 I’m lucky to live in a country with a solid and effective pandemic policy. Everyone has been tested at least once, residents and foreign workers alike. From that, the testing procedures were refined. The government knows exactly where the disease is & how it’s behaving, and adapts policies accordingly. They were prepared when the pandemic got here, and have been on the ball ever since. In consequence, Luxembourg has an apparently high rate of covid–19, but pretty low hospitalisation and mortality figures.

Still, what else should one expect from a Liberal led government?! Yeah, yeah, that’s a cheap shot, for example Labour in NZ are doing well too, & the German Tories ain’t so bad either, but I just look at UK government incompetence and sigh.