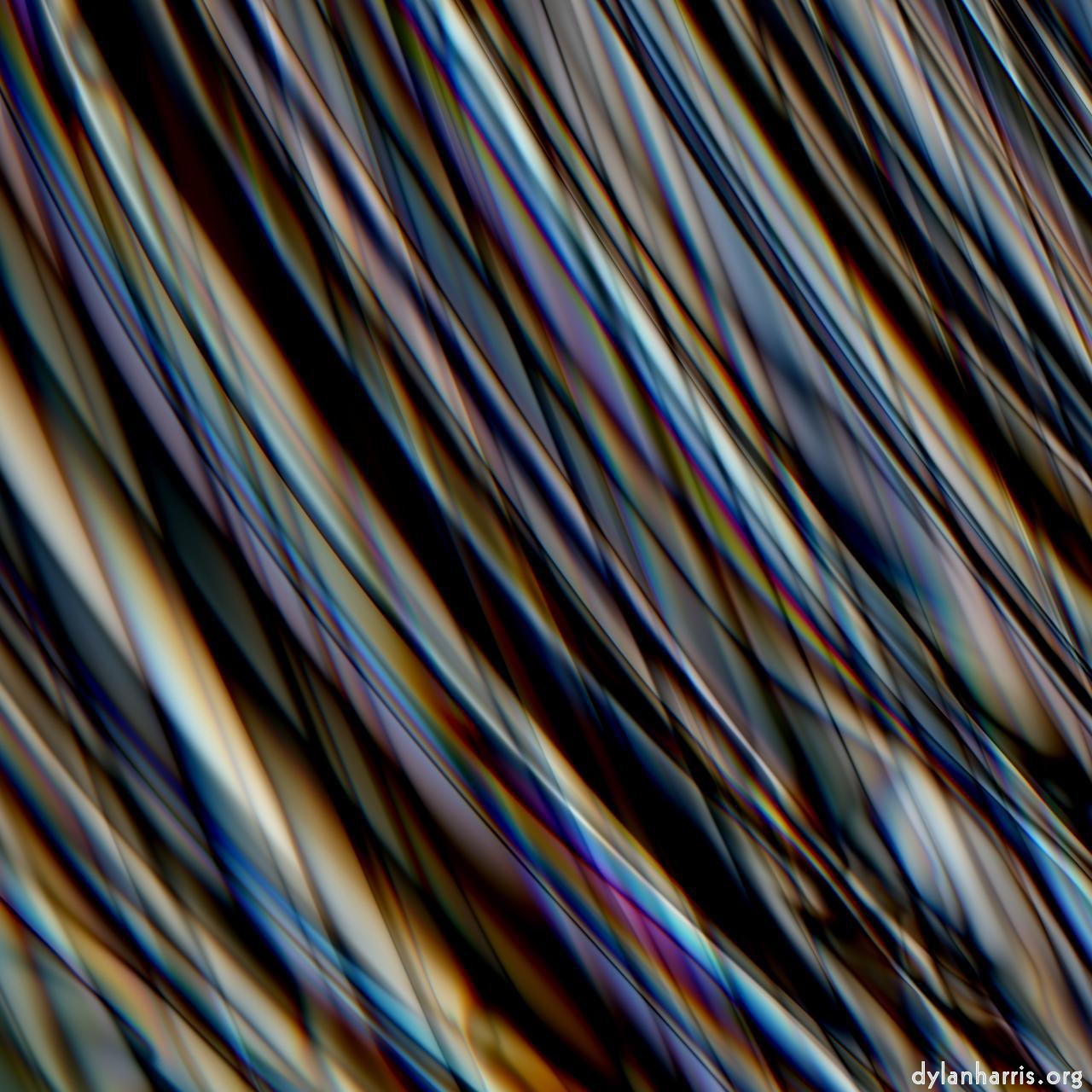 I may have had it at the beginning; I had something that involved body ache, deep lung infection (it felt like asthma) and maybe a temperature (either I woke up in the night with a temperature, or I dreamt I did), but it was mild, and went away after a couple of days.

I didn’t report it because I didn’t cough; it was only later that it became clear that one could have it without coughing, and that there was a strong risk infecting others without having symptoms yourself. I’ve not taken an antibody test, they’re not considered reliable.