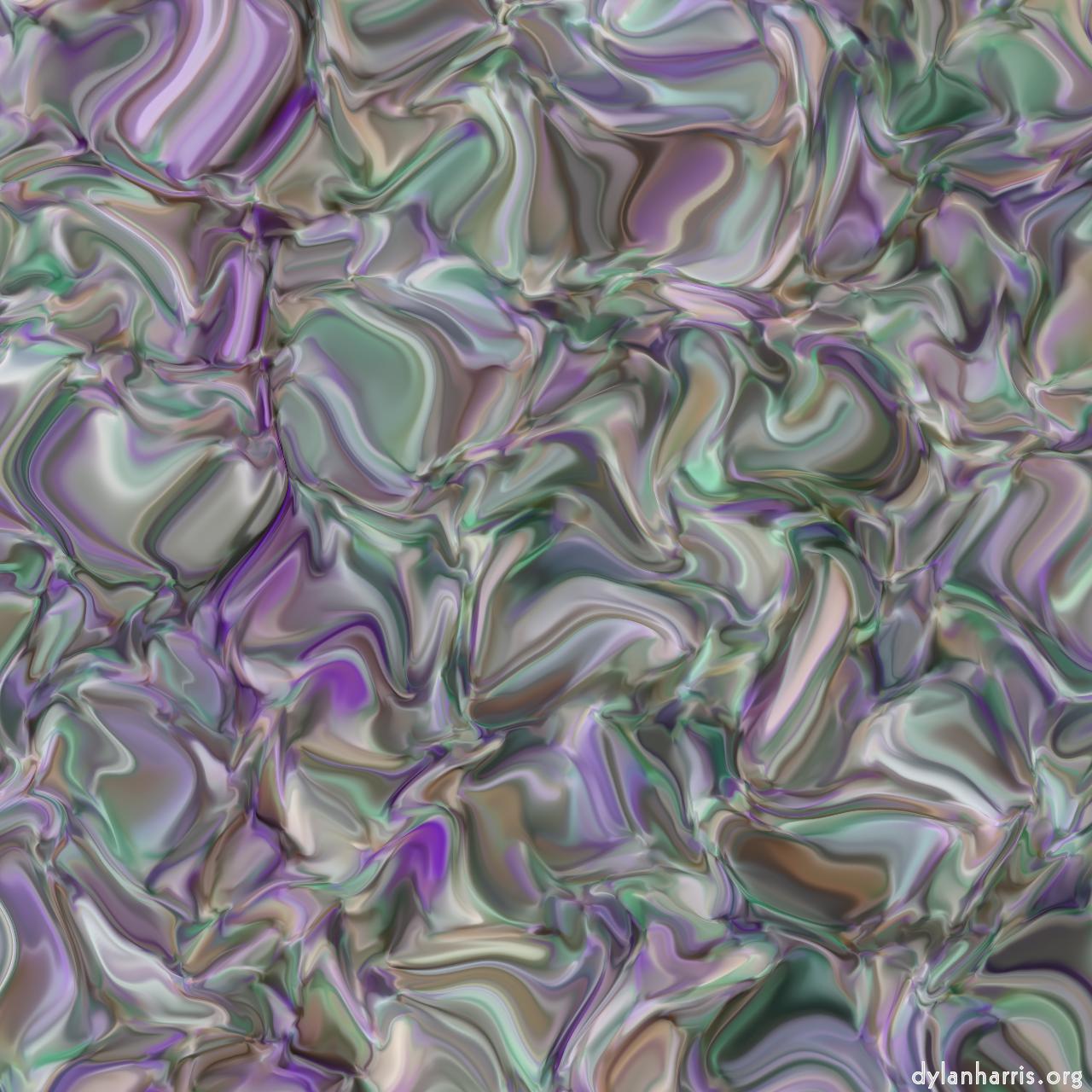 If any remainer living in England was serious about moving to retain EU rights, they’d not move to Scotland, but to Ireland. Brits have full rights in Ireland, pretty much, and, of course, Ireland has not left the EU. Once they’d lived there long enough (I believe four years), and provided they’d kept their noses clean, they should be able to apply for Irish, and so EU, nationality.

Scotland will be taken out of the EU against its will with the rest of the UK at the end of January. It would not automatically regain EU status if it left the UK: it would have to go through the whole application process, so there would be no point in a remainer moving to Scotland to retain EU citizenship. Having said that, I see two potential shortcuts for Scotland to regain EU membership:

Having said all that, if I were still living in the UK, I’d happily move to Scotland. I like it, except for the midges.