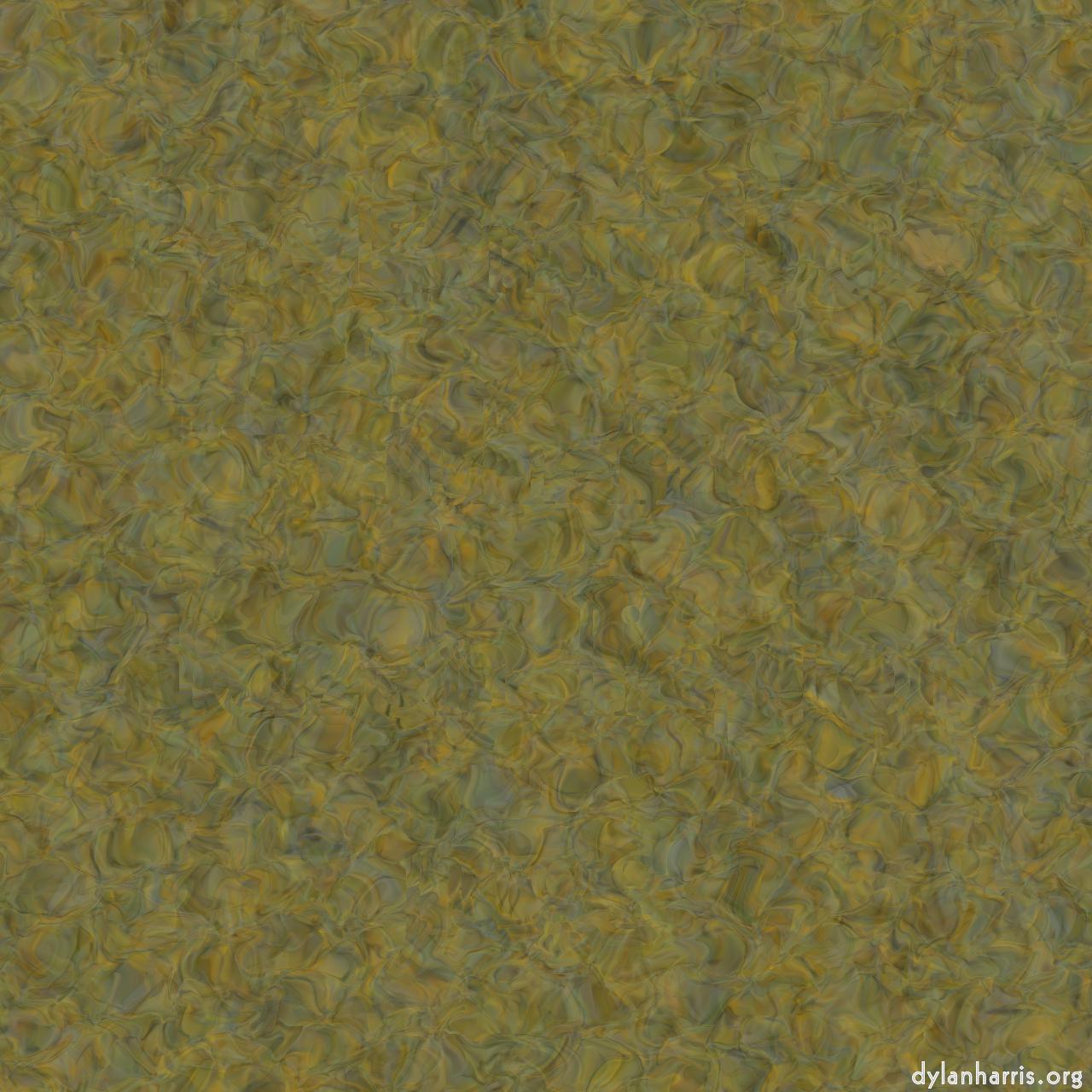 In my opinion, because the Russians got the result they played for, and the current government knows this, so the last thing they want to do is set up an official report to investigate Russian interference to report this back that, because it would gain nothing and risk destroying what little authority the current government has.

It was very much in the Russians interest to weaken the European Union (especially after Ukraine), NATO and the US. Causing disruptions in the alliance between all three would do that rather nicely. Exploiting the nationalists flaws in the UK and getting them to go for Brexit fitted the Russians goals.

But I, as a committed remain voter, do not actually believe any Russian activity would have made that much of a difference. Nationalism has always been a scourge of the English, and Brexit is just another act of loser nationalists destroying that they think they are protecting. Countries in decline often make the error of diving in nationalism, and, as a result, simply accelerating their decline. Just look up the history of most countries after they lost their empires, and you’ll see the same thing again and again. Going it alone because of XXX exceptionalism just proves the country in question is not exceptional.

Perhaps the Russians pushed the vote over the edge, but, IMHO, they probably made not so much difference. After all, the Brexit nationalist insanity was won by a few million votes, not a few thousand.