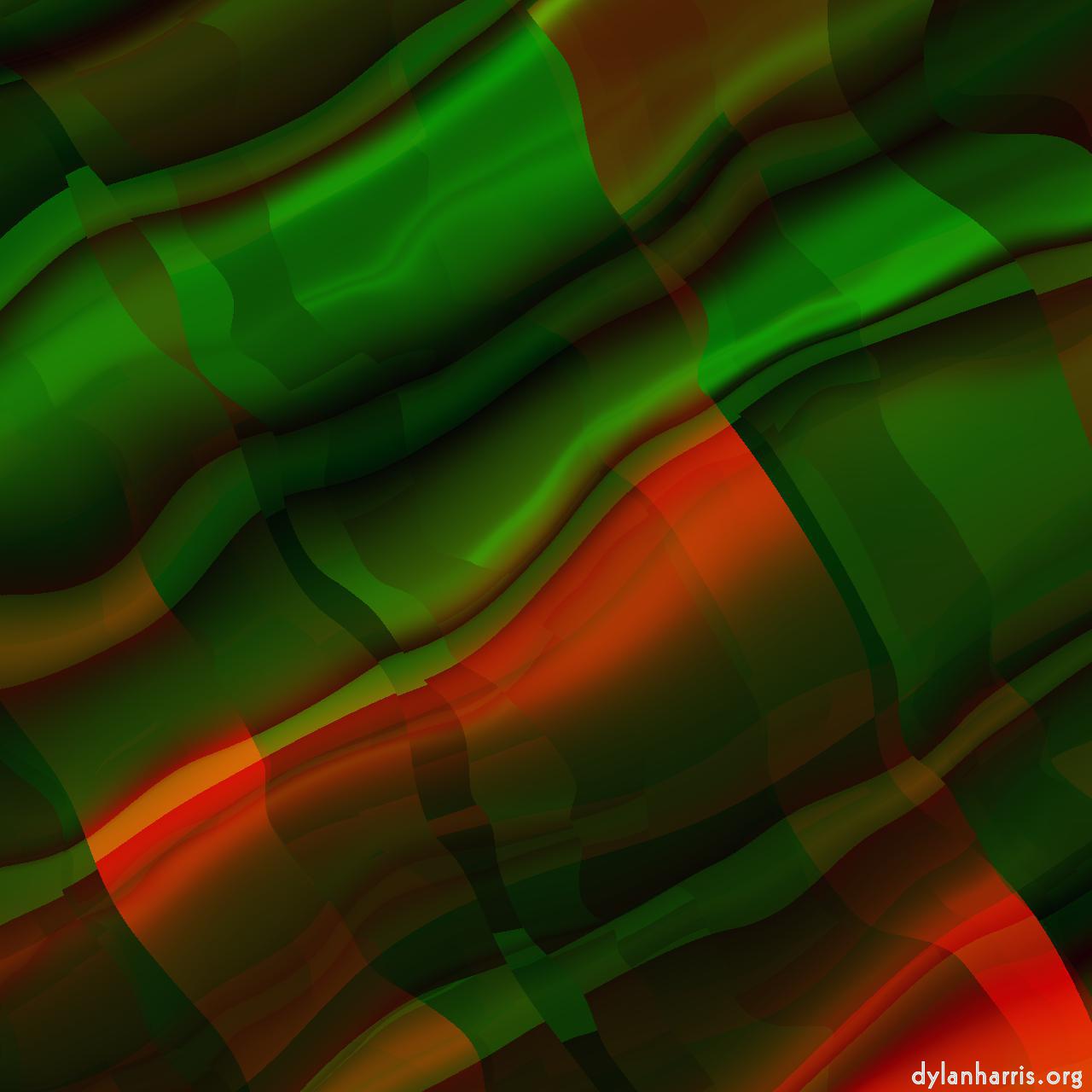 I am coming to the conclusion that, for me at least, he was the best.

To explain why, I must give a little bit of background. I used to love reading detective novels, enjoying the stories and the challenge of identifying the criminal before the final reveal (I was usually wrong). Then I read some Raymond Chandler. Other whodunnits are so flat and ordinary compared to his sparkling joy. The only exception I found is one novel that has a flame of unreality, something never touched by Chandler, China Miéville’s The City and The City.

Banks’ Culture novels, in which I include The Bridge, have done the same to me with science fiction. I knew immediately Chandler had ruined whodunnits for me — I remember laughing with delight with his writing purely for it’s own sake, whereas with Banks I’ve slowly come to realise over the last decade that he’s done the same to me for science fiction, because quite simply nothing else compares. There’s good stuff out there, but it’s never as outstanding as Banks. It’s not an all–enveloping dominance like Chandler — the gentle, subtle Science–Fiction of authors like Clifford D Simak, still breathe for me — but Banks has smashed most of other works into forgettable ashes for me.