everyone’s gone to the rapture

The Chinese Room, who made the wonderful Dear Esther, released Everyone’s Gone to the Rapture in 2015. It won a number of awards. I intended to play it when it first came out on PC in 2016, but didn’t, so am making up for lost time.

This is a walking game, a game of small interactions and lots of observation. There is no enemy, there are no consequences of your actions, this is not a classic video game, it is an experience. 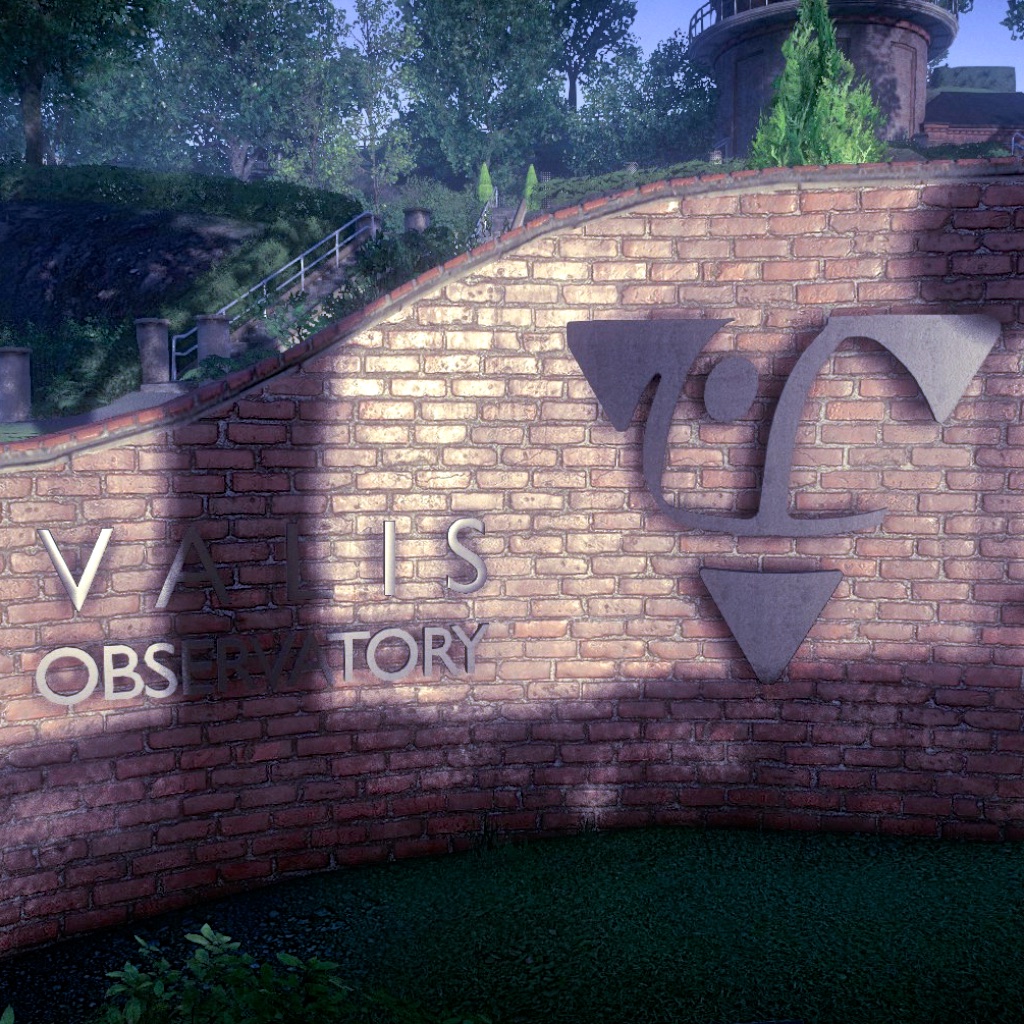 The first couple of minutes give the game plot away. You find yourself looking over the English countryside on a bright summer’s day. You turn around, & see that you’re at the gates of the Valis Observatory. Anyone who knows their Philip K Dick now knows the overarching plot.

A few minutes later, you overhear conversations between some villagers who are miffed that they and their village have been collectively quarantined to contain a new and dangerous flu. Their language and reaction is classic English village stuff.

It’s as if Philip K Dick wrote a season of The Archers!

In the game, you explore beautifully created villages, overhearing key snippets of conversation, to work out why everyone has vanished. There are no living people, just those recordings of conversations, rendered in light.

The villages are very realistic, and feel perfectly correct to me, speaking as an Englishman raised in a village. Actually, not quite, there are a couple of oddities that I’ll get to below, but, beyond them, this is a true village setting.

The game consists of a number of chapters which follow your walk through the villages and countryside, and which are each represented by times in the day of the game (4th June 1984). The lighting is quite classy, and intentionally emphasised by dramatically changing to reflect, for example, the time a snippet of recorded conversation originally occurred. The sun moves, the light changes hue, the shadows hussle and chivy: it’s all rather special.

Although you don’t see people, you hear their light translated characters interacting at important moments in their recent lives. You encounter the villagers discussing the vital things in village life: who’s screwing whom, what to do to keep the kids under control, managing conflict between busybodies, etc.: it’s how fake news flew before facebook monetised it. The dialogue is very well written, and the performances are spot on. This is the village life I remember, these are the snippets of conversation I overheard as a kid, both in real life and on the goggle box.

The Choral music was excellent. It was much more powerful that a lot of things I’ve met in other games. It lifted me brilliantly, it guided me (annoyingly), it is an essential part of the experience. I might even go out and buy the CD, if they still make CDs.

There are some oddities about the game setting, and they are far too glaring to be accidental. Let me give you one example: there is a large pond by some abandoned farm buildings. The pond is fed by two small rivers, both descending by small waterfalls. But, oddly, given the water level does not change, there is no outflow. In the village itself, there’s a road bridge over a stream, but that stream is just a connection between two small ponds. The latter might be just about plausible in fenland villages, unlike this one (witness Crowland), but the former, never. There’s something odd going on here.

Stop reading this now if you want to avoid spoilers! I suspect this is connected to the detail that you, the player, are reviewing events that have already happened. Spoiler: you have been warned! The world has ended. Your saunter through the villages leads you witness key events in key places on the world’s final day. Is this supposed to be a reconstruction by the responsible party, that, as the plot suggests elsewhere (dead crows, dead cows), can get things badly wrong? Does it misunderstand basic geography too? Maybe. Are you an agent of that power reviewing your memory of the day’s key events? Maybe. After all, given human memory is deeply unreliable, why should we believe superbeing memory is any different? 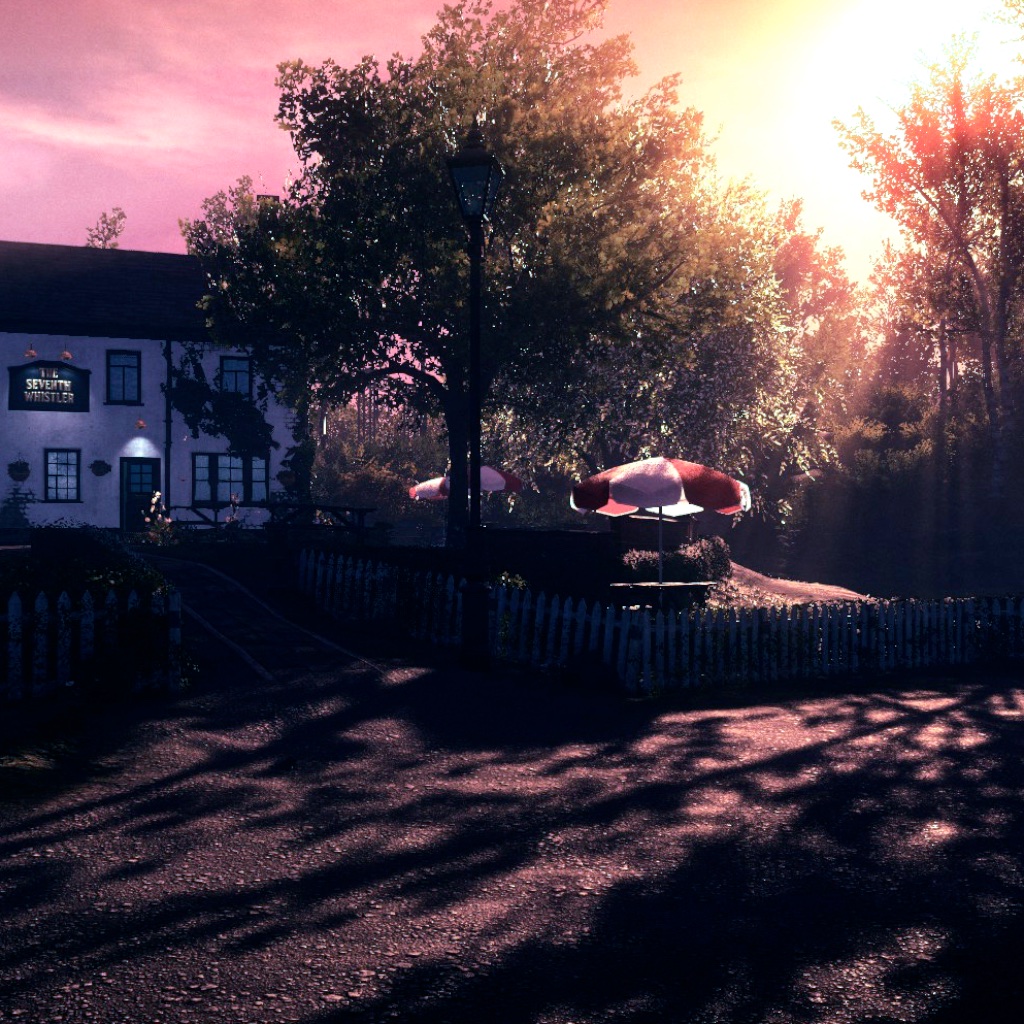 Which leads me into more spoiler territory. That choral music has a strong religious feel to it. Valis, Philip K Dick’s novel, and the name of the institute at the heart of the plot in the game, is where post–modern religion and science fiction meet.

Both the traditional interpretation of religion, and Philip K Dick’s Valis, says that we adults are children, and there exists superbeings whom are our collective parents, perhaps. That is how this game presents religion too, as suggested by the special manifestation in the village church. This is not my understanding; I find religion to be adults guiding adults; the Father is not some fantasy superbeing, but collected and distilled human experience, so obviously I disagree with this element of the book and the game. But the very fact the game touches on the theme, and does so delicately with no tub thumping, God bothering, psycho drama, nor any other evangelical rot, speaks positively of it.

While I played this game, reality loudly intervened. The game covers, among big themes, the conflicts and failures of quarantine of communities. Here, it’s to isolated the world from the not–actually–flu that spreads undetectably. As I played it, the Chinese government put massive cities in quarantine against a not–actually–flu that spreads undetectably. This real life coincidence certainly gave my game–play an unexpected zing.

There is, for me, another personal reality that intrudes into this game. In the early 1980s, when this game is set, I did a Ph.D. on interactive fiction. I was a bloody useless research student, coloured by the detail that I did not know what I was doing, and had no guidance, so it remained unfinished. It was of no consequence. But my understanding of what interactive fiction might be, which arose to some extent from the computer games of the time, is not too far from what The Chinese Room has achieved here and in their other works. Thus this game, and their other work, has a special resonance for me.

In conclusion, I really enjoyed this game, for many reasons, and happily recommend it to others. 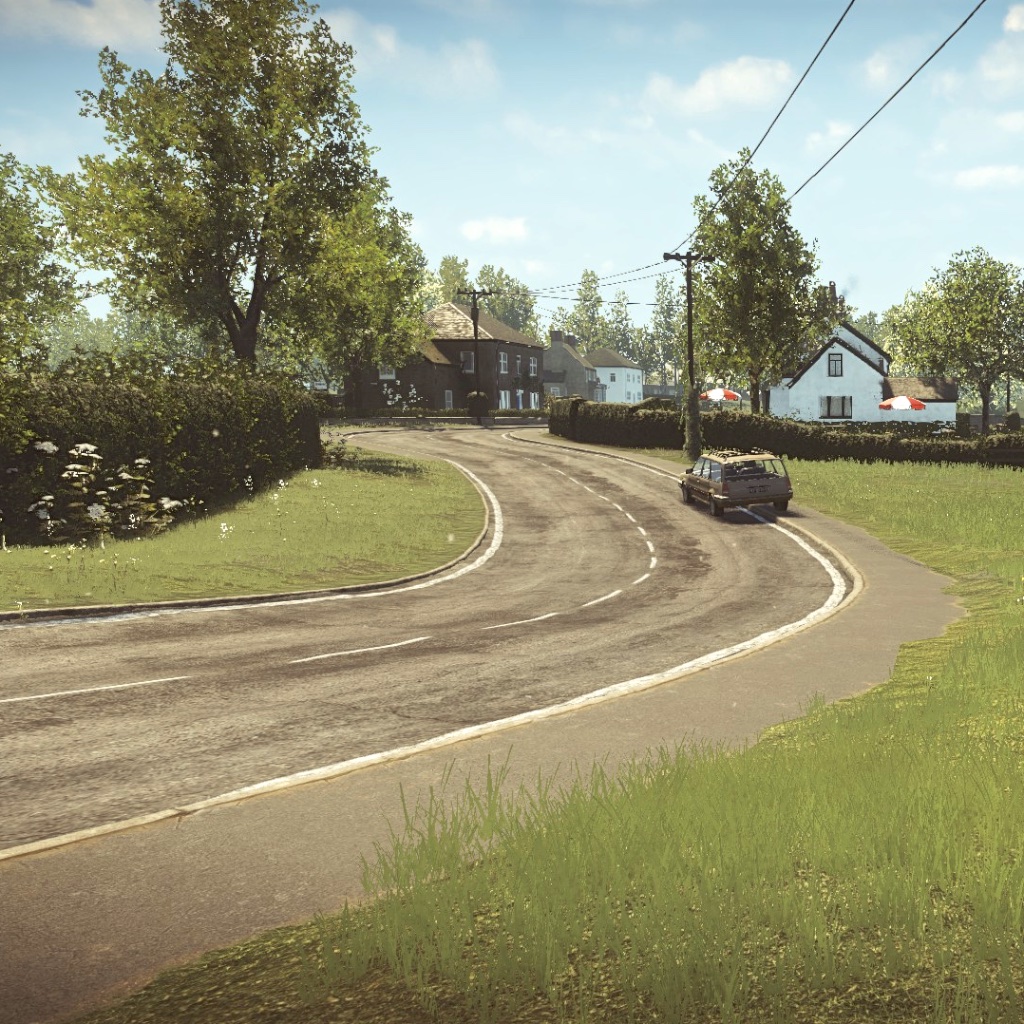 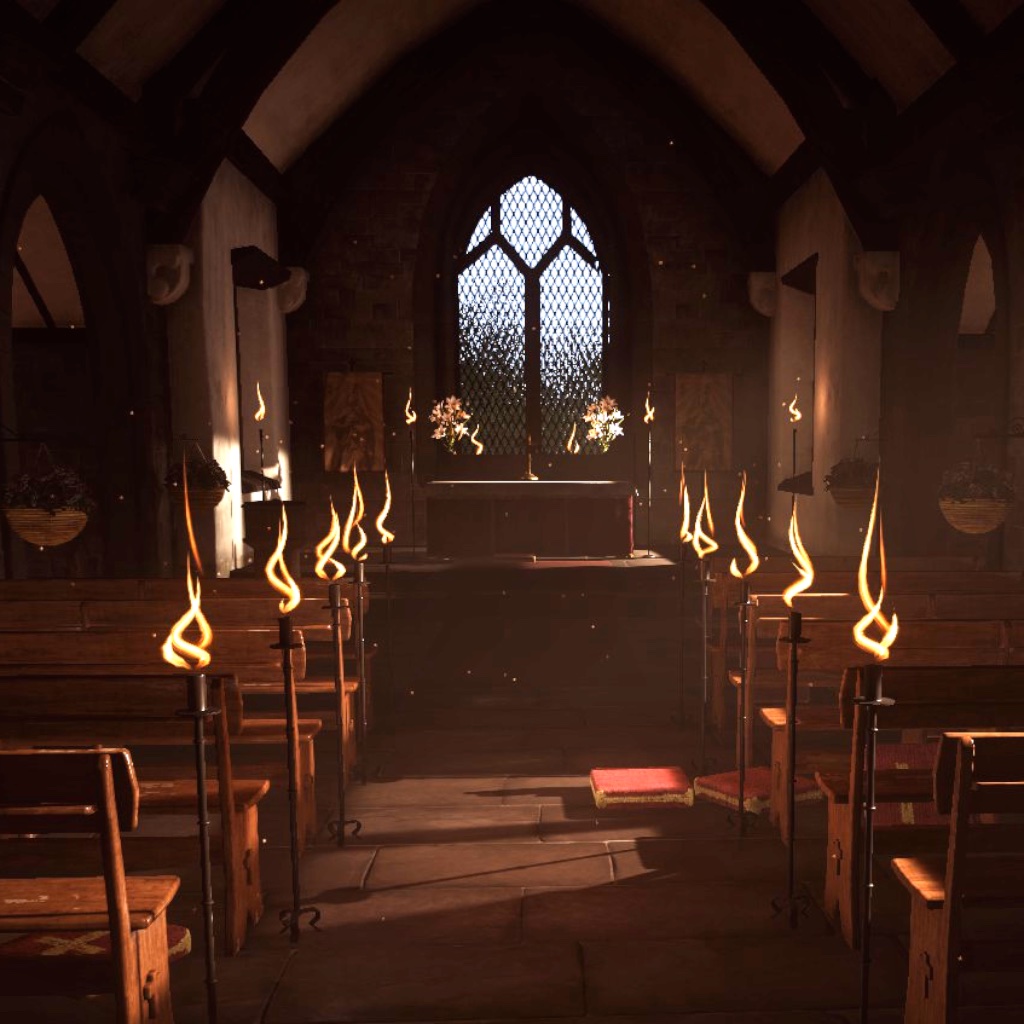 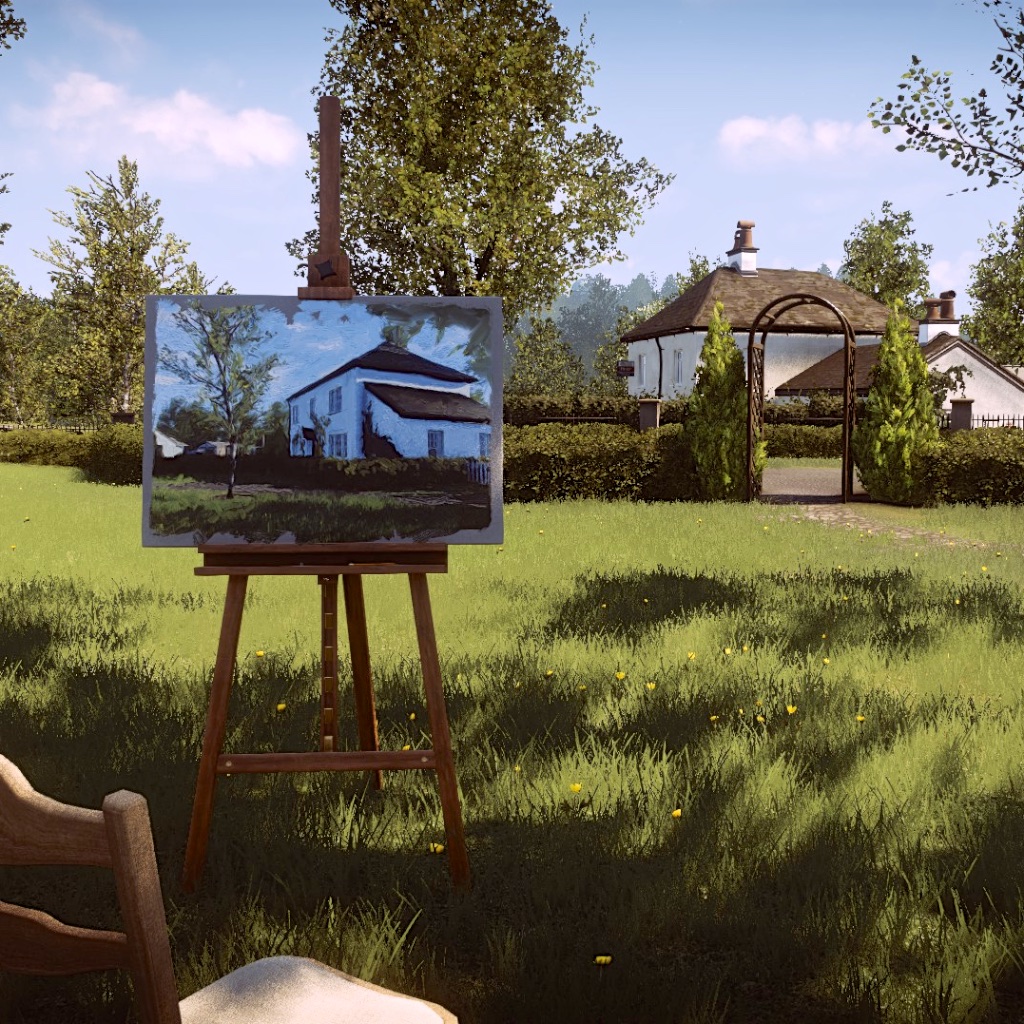 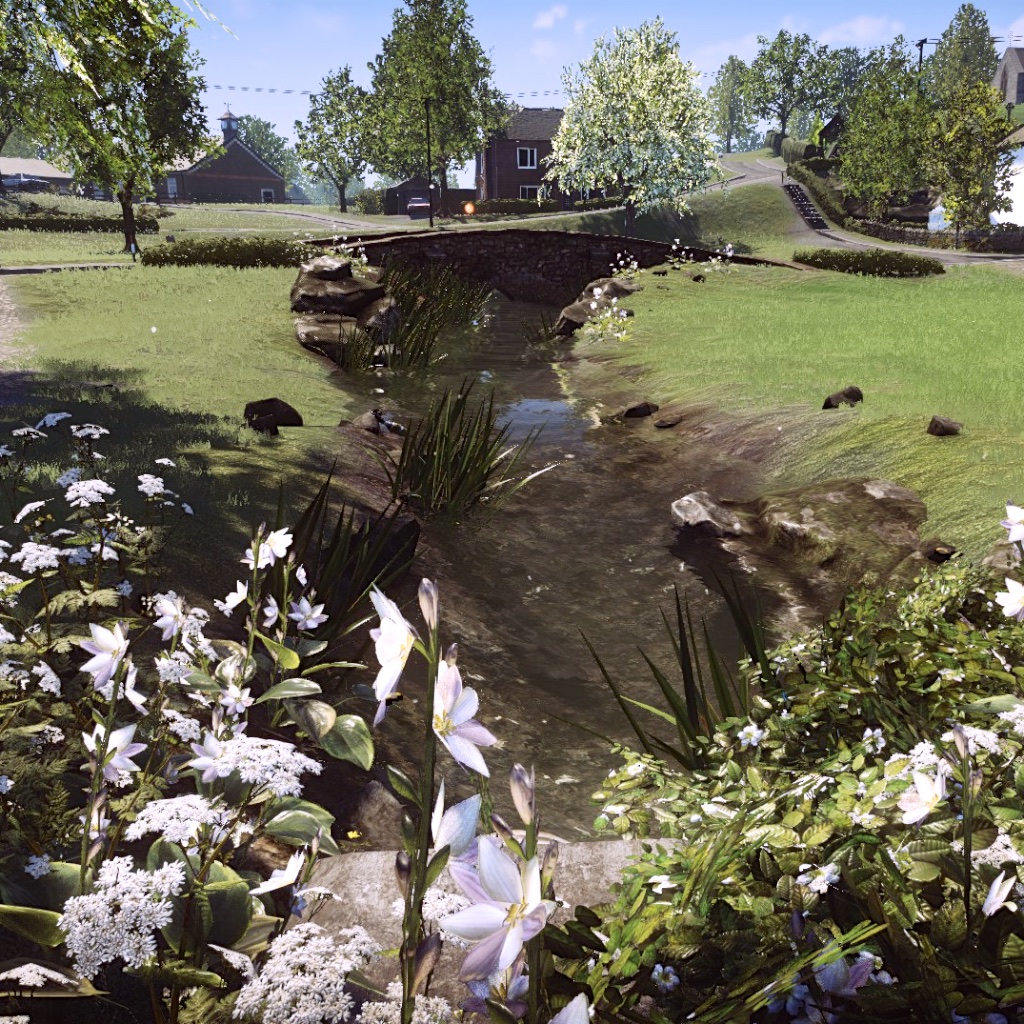 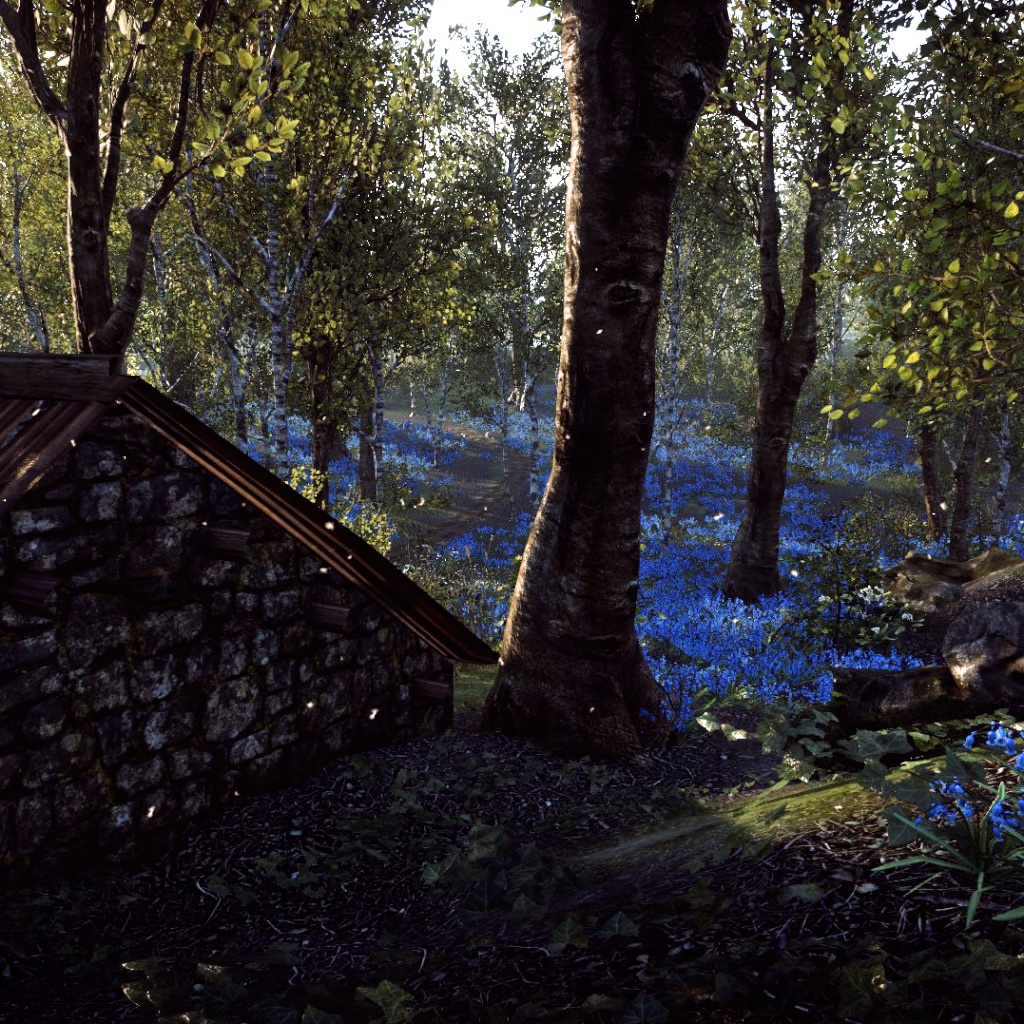 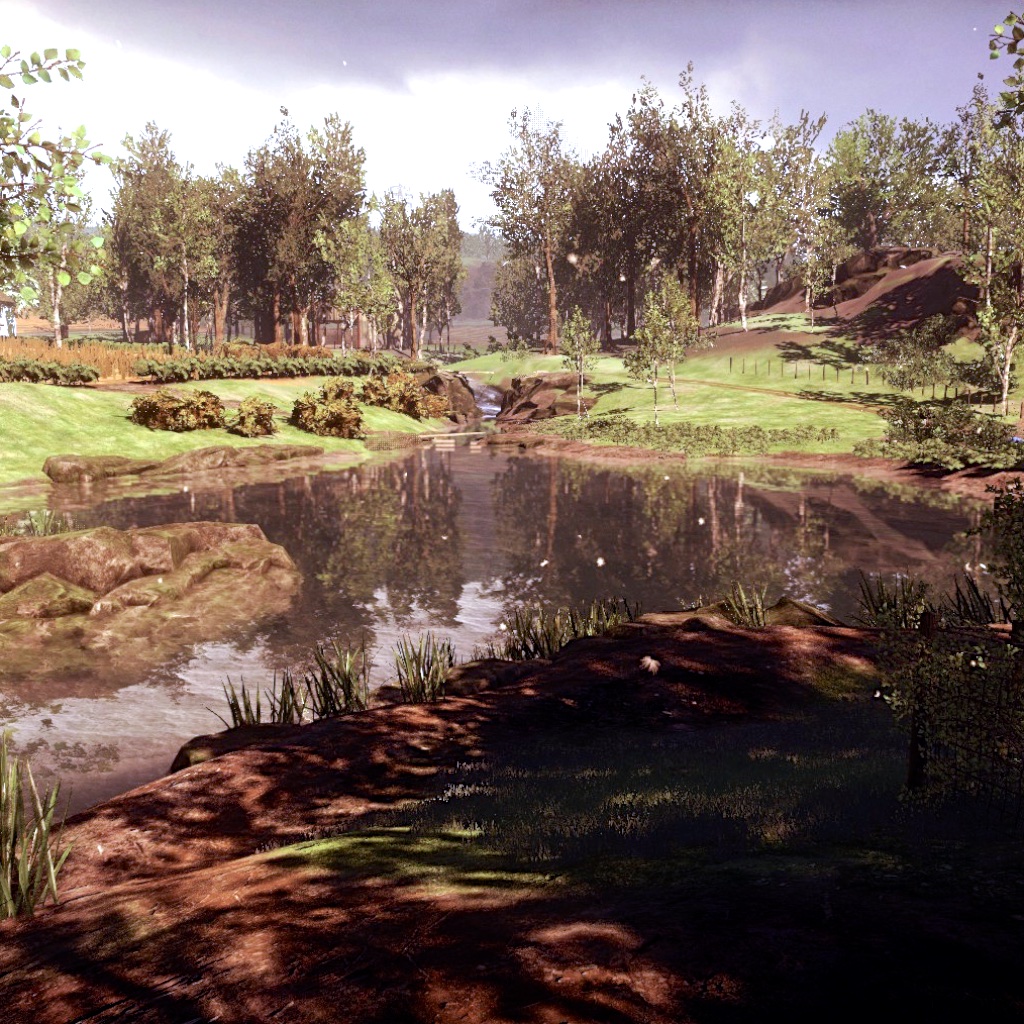 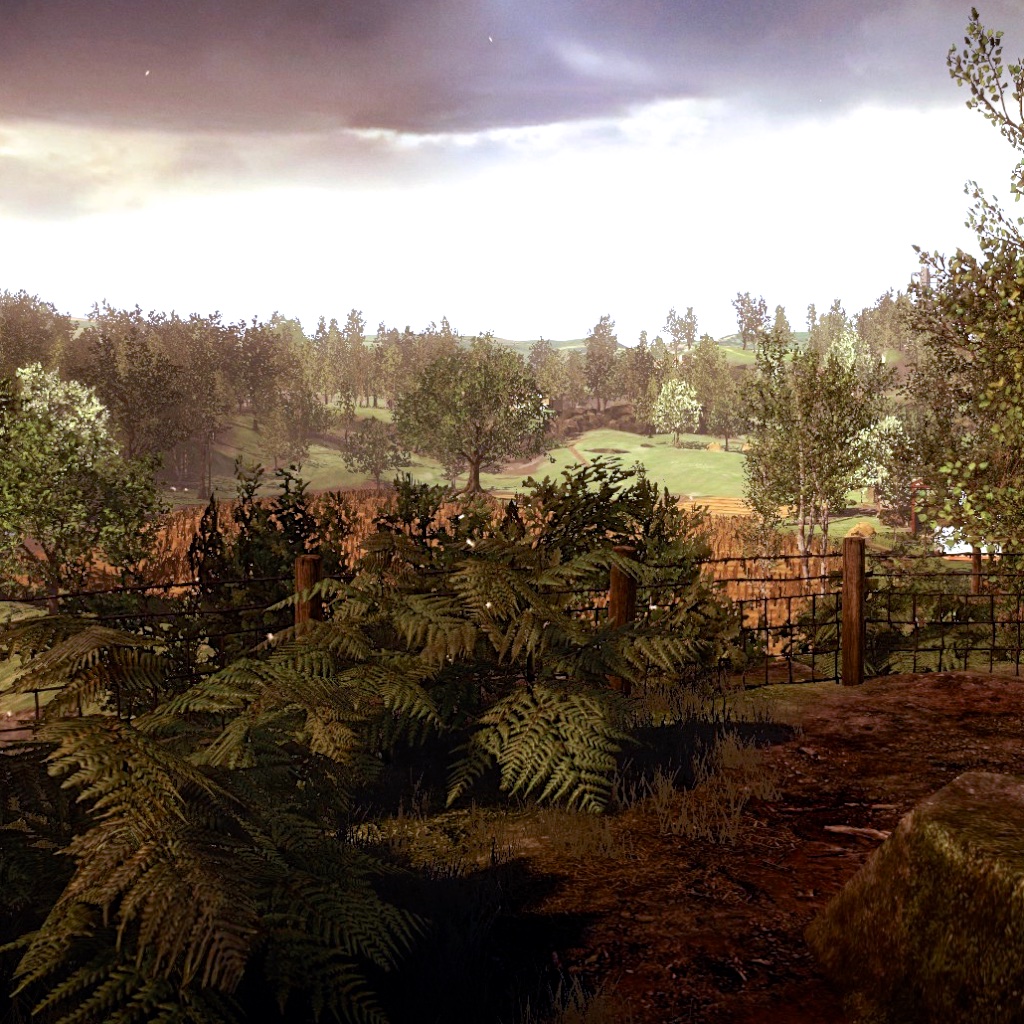 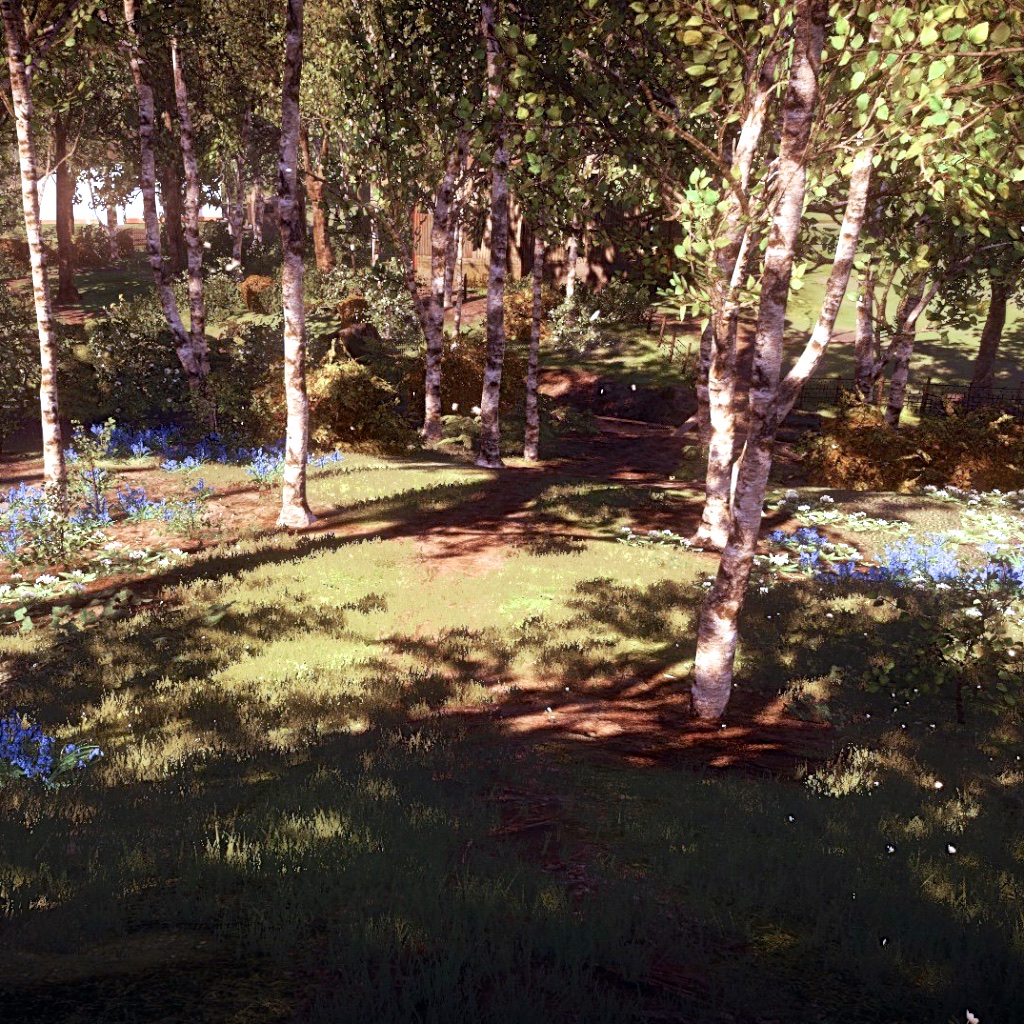 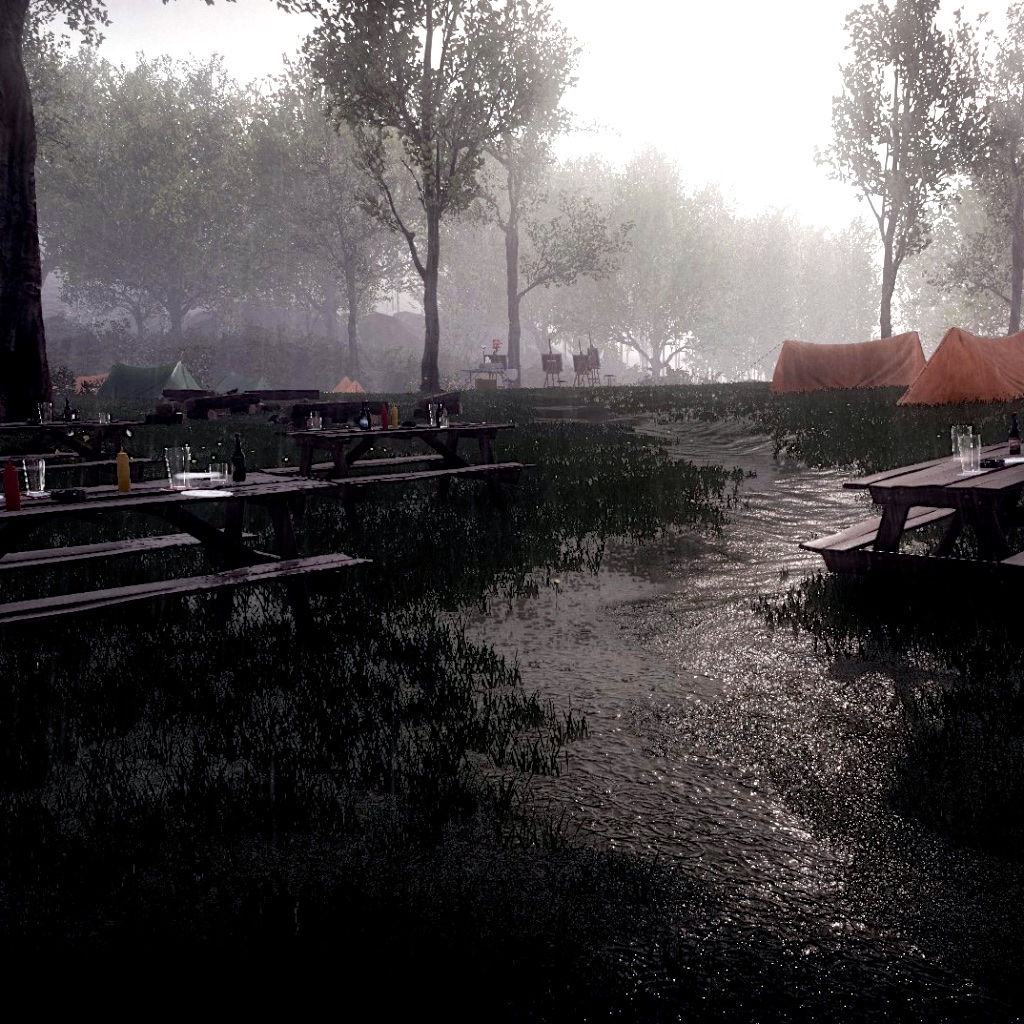 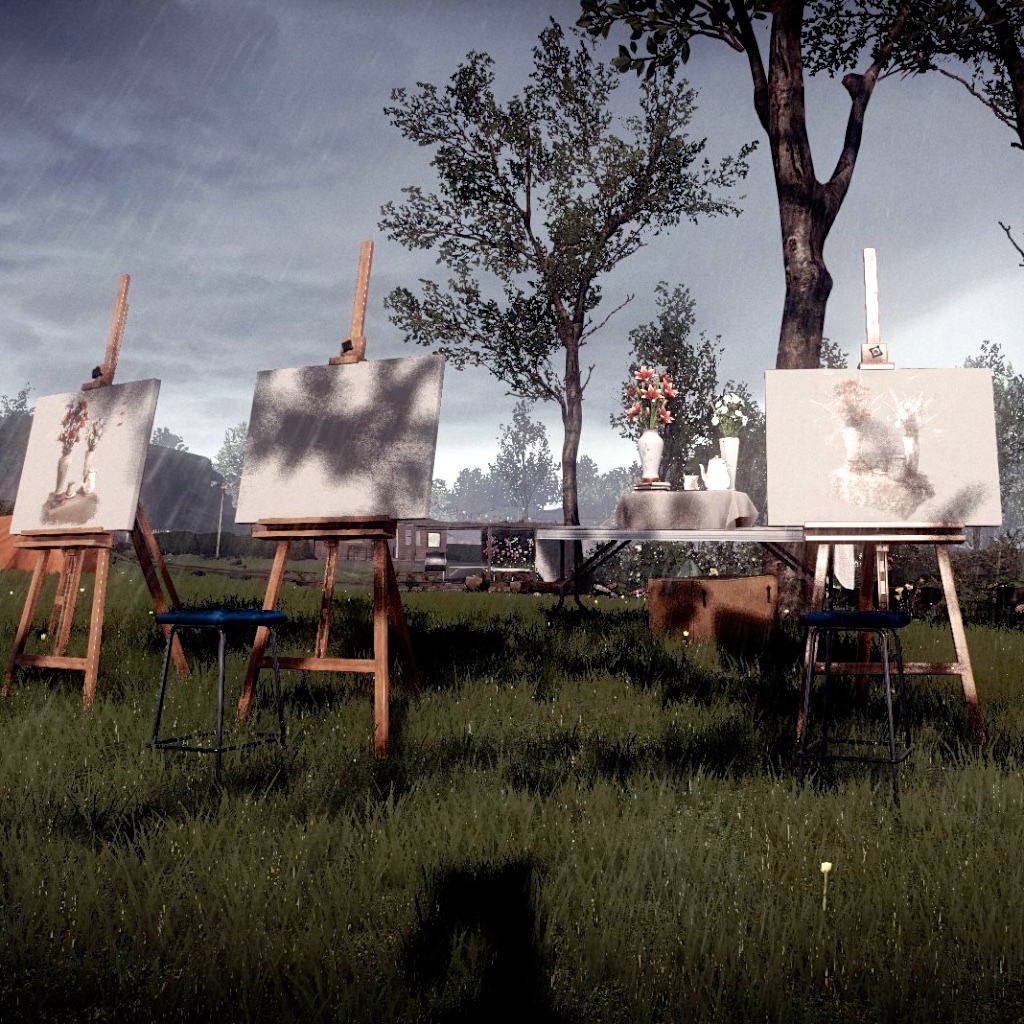 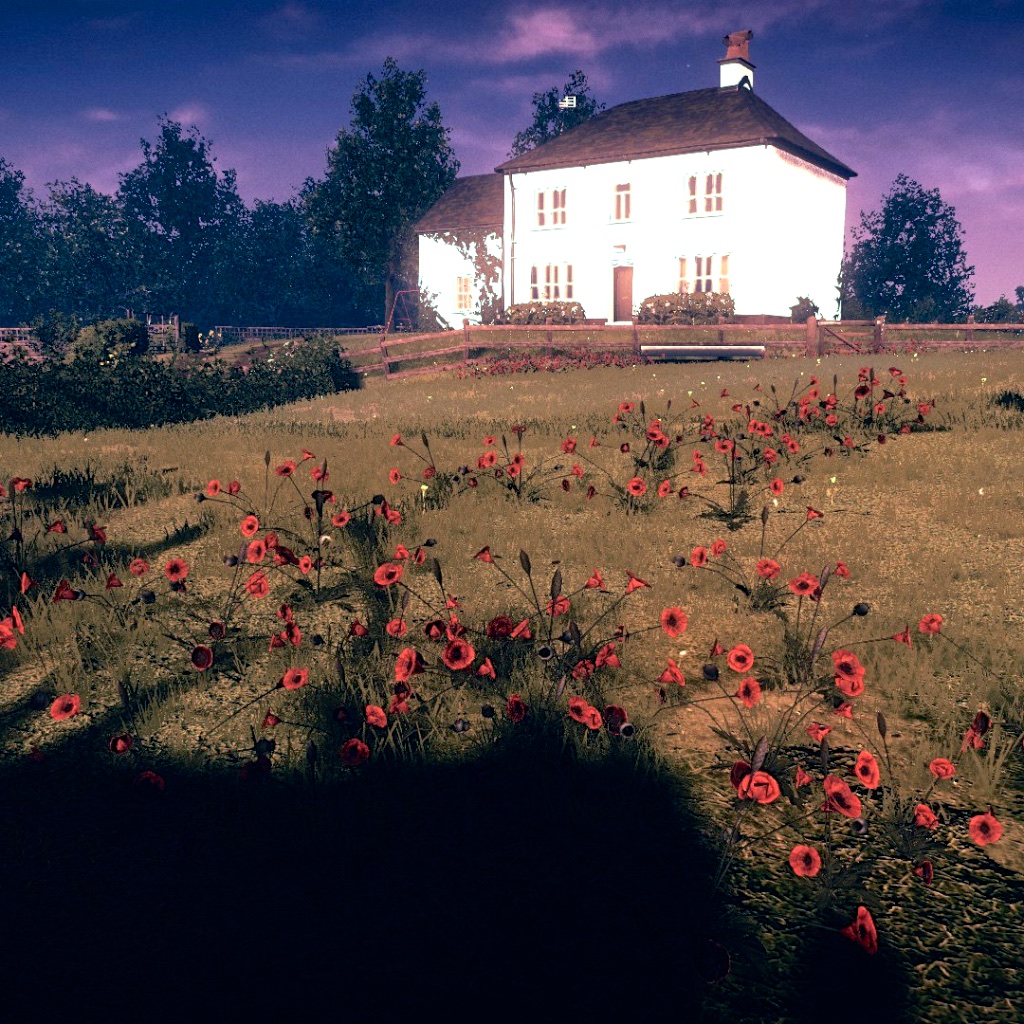 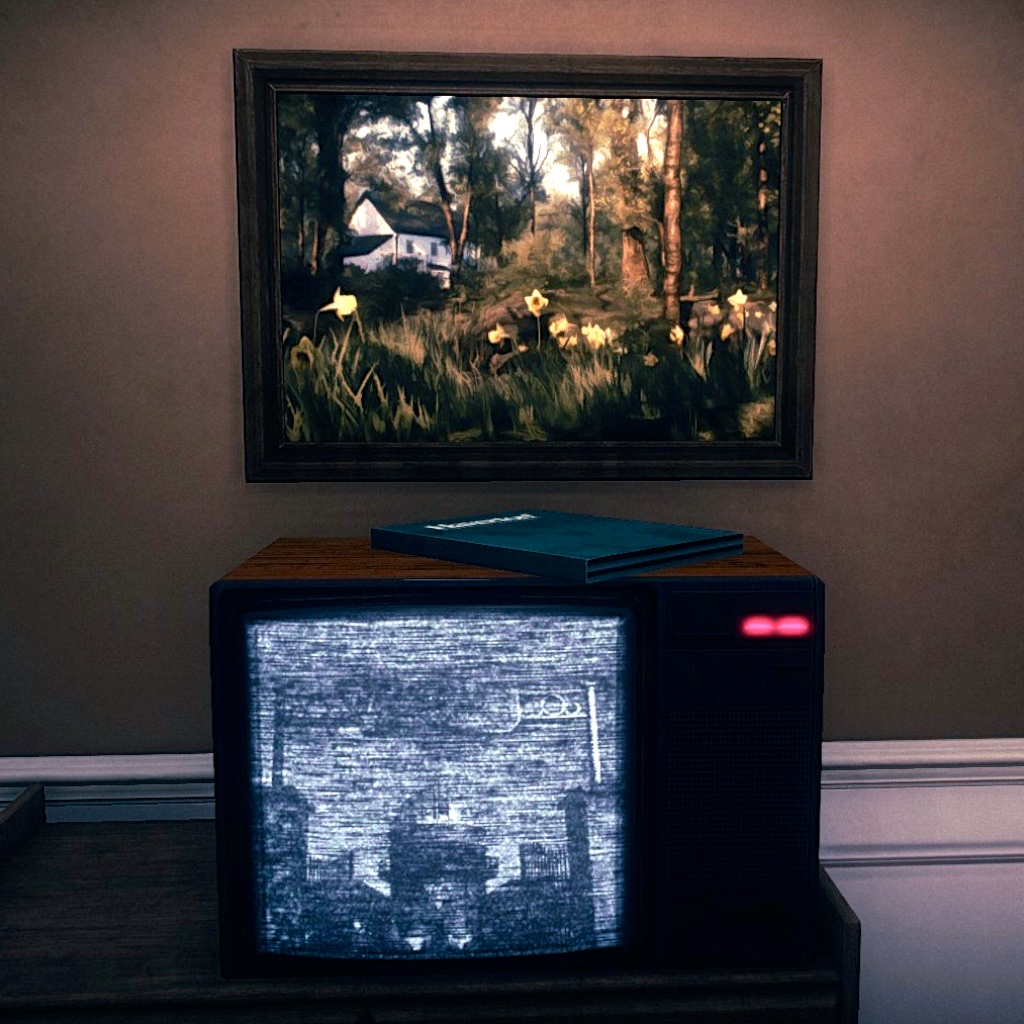