In a field near me, an elderly camel lives in well–deserved retirement. It’s an odd animal: it hobbles over to say hello to anyone carrying a Kalashnikov. I think it has fond memories of its youth during the Great Chocolate War, when partisans rode such beasts across the dangerous Luxembourg Alugobi desert (where neither potato nor cauliflower grew), raiding both Belgian and Swiss combatants. The animal typically gets so over–excited at the sight of the rifle, that, as the elderly are wont to do, it promptly has a nap attack. It prefers to doze on a nice warm telecoms box, set in concrete in a corner of its field. Its weight must flex the box a little—camels are ever so slightly heavier than cats—because, when it does so, the local landlines stops working. 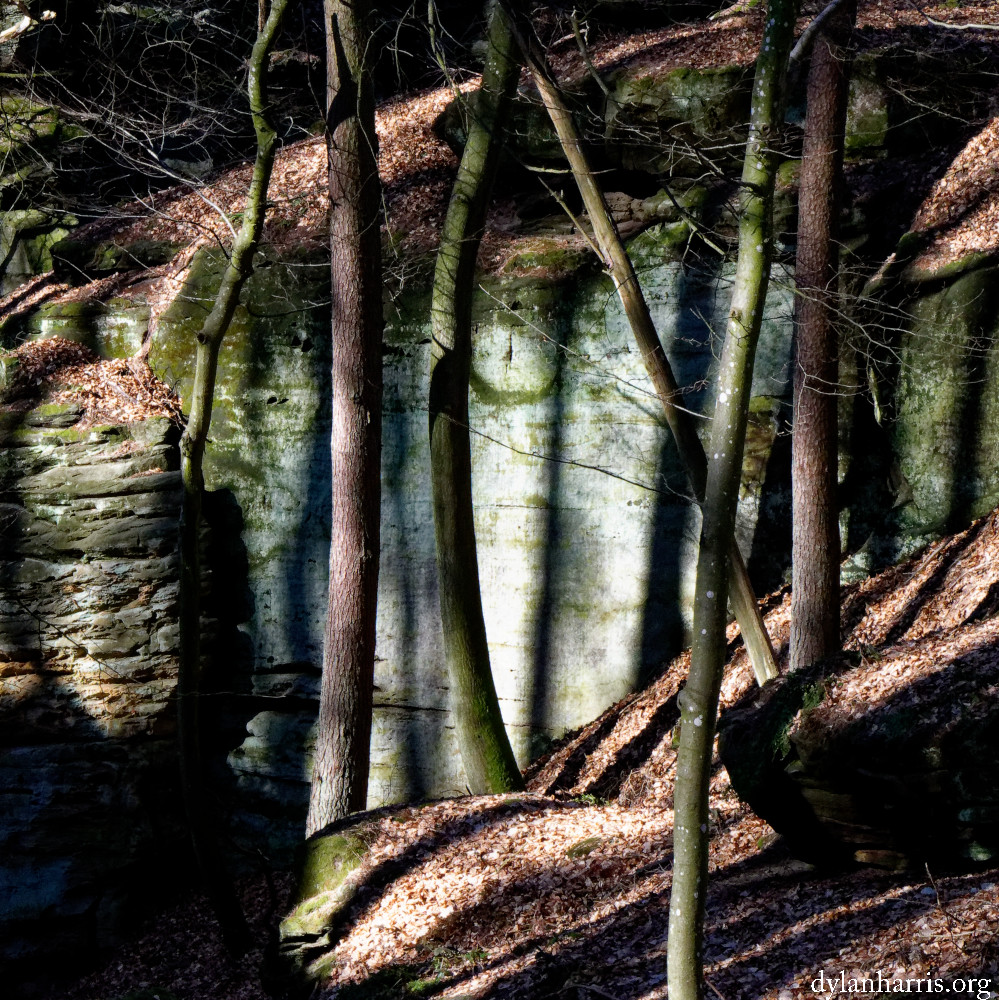 A telecoms engineer soon comes to fix the failure. First, though, she has to move the camel. This is fun, if perhaps a little cruel. The engineer take advantage of the animal’s nasty experience at the hands of Swiss troops. She yodels, and as soon as she does so, the elderly camel blurts awake, rickety stands, and hobbles off in a vague panic. I don’t know why the telecoms people neither move nor strengthen the box, but I’m glad they don’t, because, while the engineer is busy yodelling her heart out, & once I’ve put my Kalashnikov away, I sneak into the back of the van and ‘liberate’ a couple of cans of laughter—solely in the spirit of, and to celebrate, of course, the ultimate victory of the Luxembourg partisans in the Great Chocolate War. Why those tins? I have to keep my chin up, somehow, in these confined times.

The French stopped the fighting. While the Swiss and Belgians saw no problem with invading, occupying, and fighting each other in Luxembourg, they were understandably wary of the French and Germans. That’s why, whenever the Swiss or Belgian military attacked each others’ homeland, they’d first sneak their shock troops through France or Germany, usually on the railways. Knowing both sets of big country authorities would take a dim view to foreign soldiers crossing their soil, each army would not only buy all the correct tickets, but would also give railway staff praline–filled bribes to keep their mouths shut. It was only when the SNCF big bosses investigated why so many extra–large uniforms were being issued, along with the unusual numbers of staff who’d become too broad to fit the rather narrow SNCF carriages, that the French authorities twigged, and forcibly brought the war to an end.

In the subsequent peace treaty, the Belgians and the Swiss each agreed to pay reparations for their occupation of Luxembourg by each giving one chocolate per day to every living Luxembourger, and their descendants, for one hundred years. Oddly, this is generally regarded as a Luxembourg diplomatic defeat. The partisans had raided the enemies’ troops too effectively. To prevent occupier investigators rooting them out, they destroyed evidence of their activities. Naturally, any Luxembourger asked would help by immediately eating any amount of confiscated chocolate. They all got heartily sick of the stuff. Even today, almost everyone throws their allocation of Swiss and Belgian reparation out. The resulting mountains of discarded chocolate have turned the once flat Alugobi region into a range of small hills, which, in turn, have so changed their local micro–climate that the desert is now a forest. Indeed, if you visit those woods, the prettiest of which is unsurprisingly called Little Switzerland, you’d never guess they’re growing on chocolate, unless you dig really deep. It’s probably no coincidence that the region hosts many foreign–owned mines.


I unintentionally challenged myself to write something short around the three words ‘camel’, ‘kalashnikov’, & ‘yodel’.