Given the pandemic and consequential social isolation, I’ve found myself wanting greater social interaction. I’m not exactly a social animal — more an antisocial bastard — but even I find I need more social life than I’m getting. God knows how bad I’d find things were I still single. 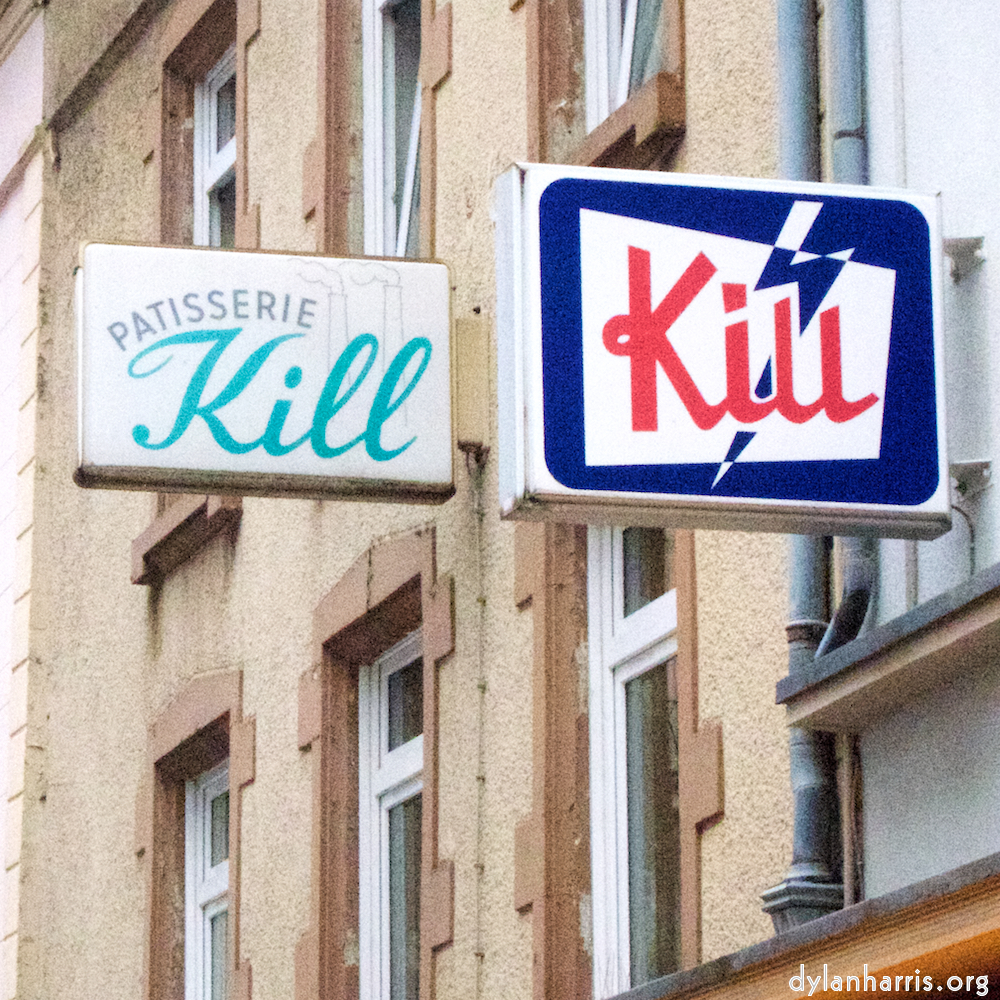 I’m a member of some social websites, but they’re just not up to sniff.

Facebook is a dull echo chamber. Quora, and many others, are too specific, you have to want to talk about a subject to see anything on it. I miss random good & informative discussions on things I know little about. I miss bulletin boards, where such things were quite possible.

There are far too many echo chambers, and far too few exchanges of information.

So I’ve been looking around various alternative social web sites.

First up is Diaspora. Boy, is that propeller–head central. One of the first things I saw was that notorious purveyor of pure nonsense, Na***** N**s, who were promoting their usual anger and hatred at their own imaginary things. They don’t even have the sense of humour that can make nutters entertaining. Worse, their fantasy bollox is turning deeply evil. It’s pretty obvious the nonsense they promote lies behind the recent terrorist suicide bombing in Nashville.

Nor are they alone there. Perhaps I should have expected this; after all, Diaspora was, for a while, the go–to social web for murderous pottyheads such as Isis. I’m not an ignorant bigotted thug, nor do I like them, so Diaspora is out for socialising. However, it must be said it’s useful for identifying what groups and organisations advertise and promote themselves to violent ignorant thugs—for identifying perfumed lunatics.

Mastodon seems a worthy effort. I set up an account, I logged in, I made a couple of comments. But, mmm … it’s clear I’d have to put a lot more effort into it before I get something significant out of it, if I ever did. I just don’t know.

I suspect I’m looking in the wrong place to revive an online social life. There are some old sites still going, and perhaps I ought to revisit them and see what happens. I’ve not lived in Ireland for more than a decade, but there’s still boards.ie, surviving despite faceboot’s anti–competition jackboots. Where there’s mice, there’s soap.