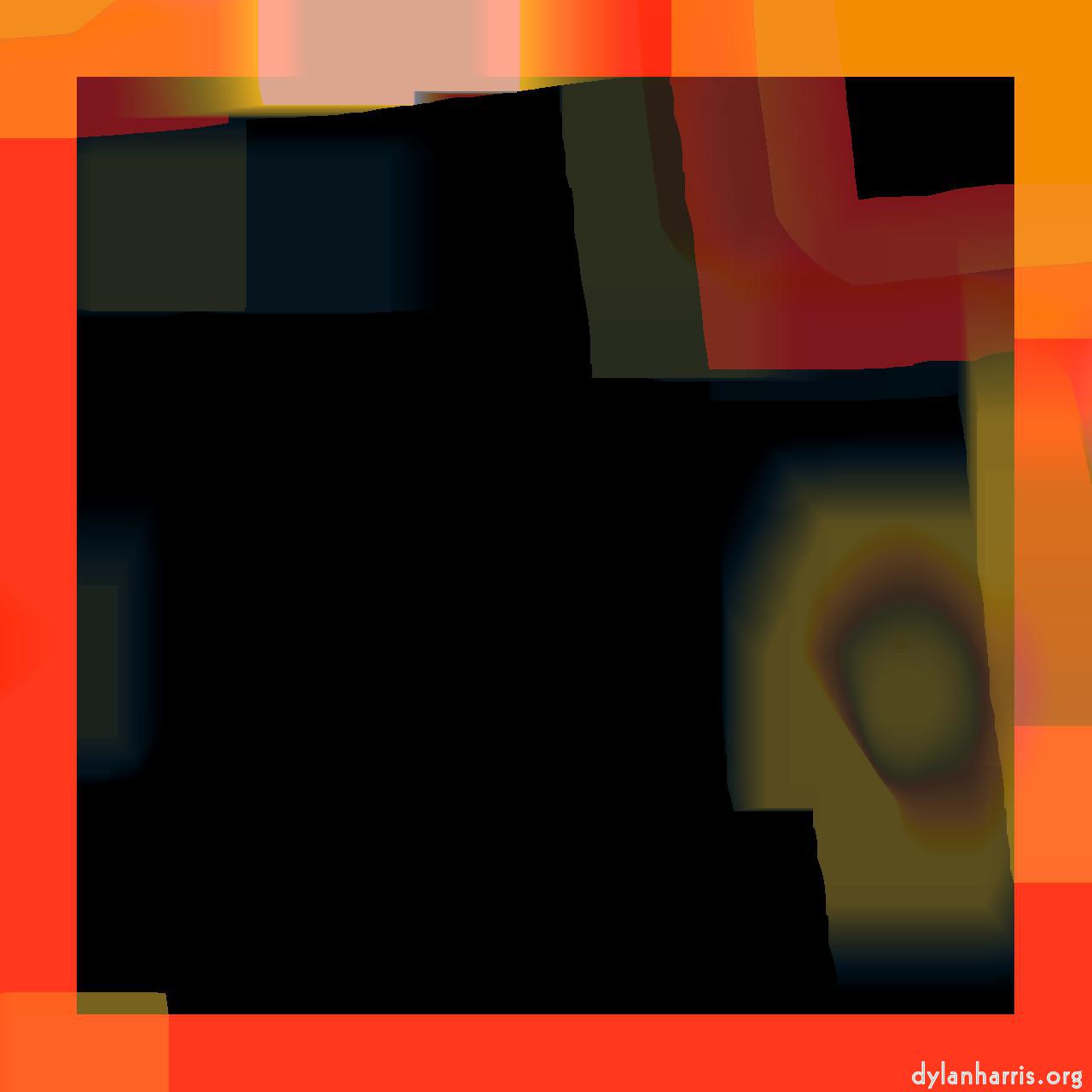 My brother point out over the weekend that I’d been mentioned in our old school magazine. I was stunned: I thought, and still think, I was a forgettable schoolboy, yet not only did someone remember me, but he published an article mentioning me, among others. Ok, so it’s one small paragraph in an extract from a book, but, even so ….

In the mid–1970s, the school, Bedford School, managed to acquire a mini computer, a PDP-8/E. I was absolutely fascinated by the thing. I joined the school club to gain access to it, and had fun writing programs. I remember I implemented versions of popular games of the time, including Mastermind and Monopoly. It was the latter that got me the mention.

The chap who wrote the article, Stephen Walsh, was one of my contemporaries. He wrote a poetry composing program, and much else besides. I remember it, genuinely, if vaguely. I’ll leave it to him to be rude about the program’s output!

To be fair, it was probably the best that he could have been done at the time. Poetry composition is still a unsolved problem. I personally think it’s unlikely that computers will be able to write decent poetry before general artificial intelligence has arrived and matured: that’s decades away from today. Perhaps he was slightly ambitious then.

Still, all this leaves me able to ‘modestly’ mention in passing that not only did I, in my youth, foresee the association between monopoly and high tech, but it was published. I may forget to mention the slight detail that the association is both contrived and accidental, and the publication is a school magazine.