I find the whole question very complicated, without any easy solutions.

As someone who has no direct experience in this conflict, from one side or another, I can only imagine what is happening, I can’t feel it. In consequence, what I say is probably more than a little naïve. 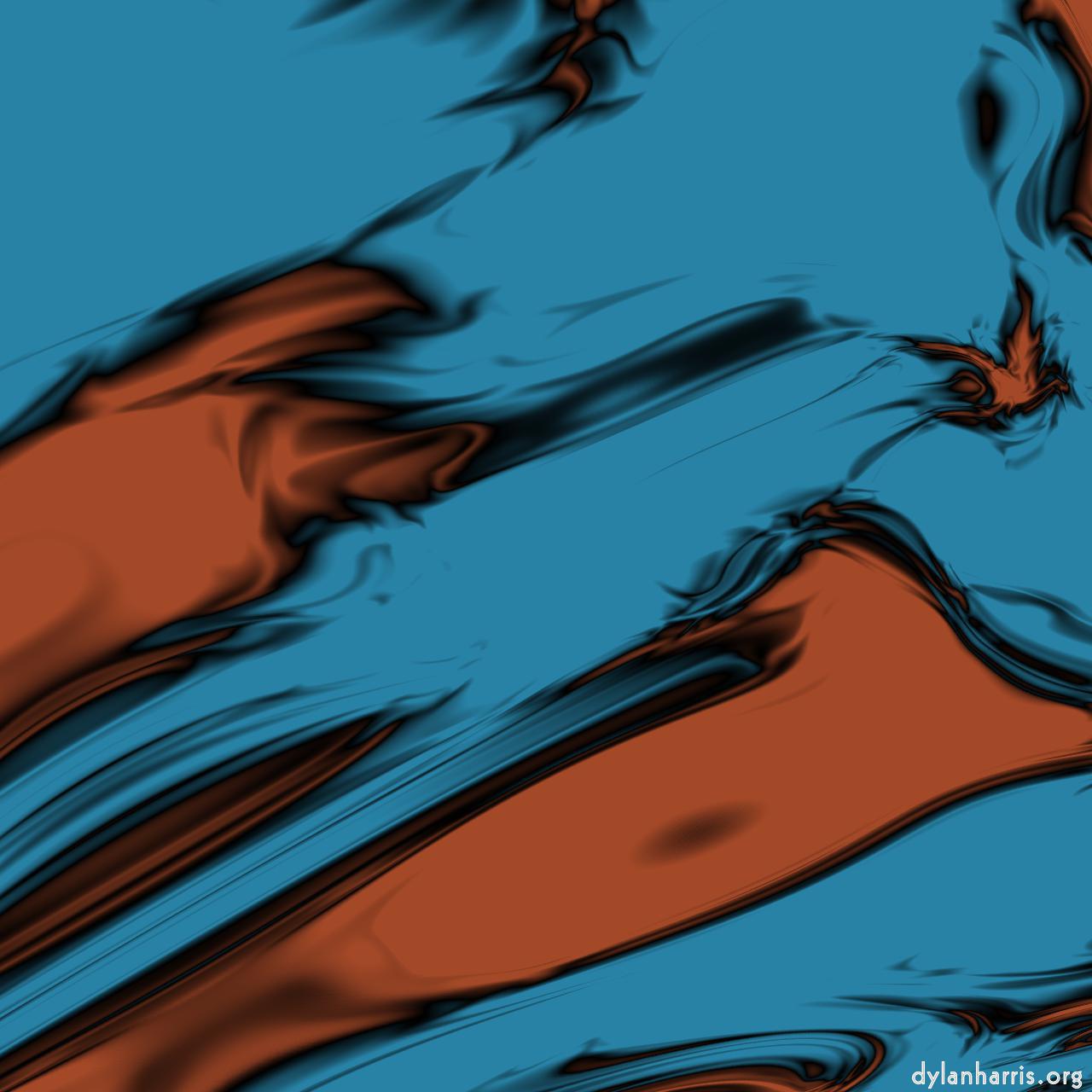 On the one hand, people born with the brain of one gender and the body of another are at risk of self harm, indeed suicide, and are rightfully entitled to have their medical problem addressed. Since the neurology cannot be changed, then there is little medical choice but to fix the plumbing.

On the other hand, many women unfortunately have good reason to fear men. This is unfortunately a nasty part of the human condition. In consequence, many women will autonomically see trans–women as men; I gather the adam’s apple is a common trigger (something not changed by the trans process).

Both groups have right on their side, for very good, and very different, reasons.

I have come to the conclusion that every conflict between the trans– and the born– must be addressed in its own context, and has to be addressed sensitively and compassionately. For example, women who fear those they react to as men, must places where they can feel safe, and those women born with the wrong plumbing must have the chance to live their lives as women. So long as neither side understands and allows for the needs of the other, this problem cannot be resolved.

As a silly example, in a large building the women could agree amongst themselves that one particular ladies’ toilet is out of bounds for trans–women, thus allowing the victims of violence a place where they can always feel safe. In the case of committees, perhaps what’s needed is an oversight mechanism that ensures no committee is either under the control of, or ignoring, a minority. Equally, no one should presume a member of another group will automatically react against them. In all cases, it really has to be something the women, among themselves, resolve. It really won’t work if an outsider tells them what to do, unless they ask for a suggested resolution from that outsider.

The root cause is the human condition. An exacerbating factor is violence against women, which gives women strong reason to fear men. To me, this conflict emphasises the vital importance of ending violence against women. While any woman has an autonomic fear reaction at the sight of someone she unconsciously sees as a man, this conflict between trans– and born– women will not end.