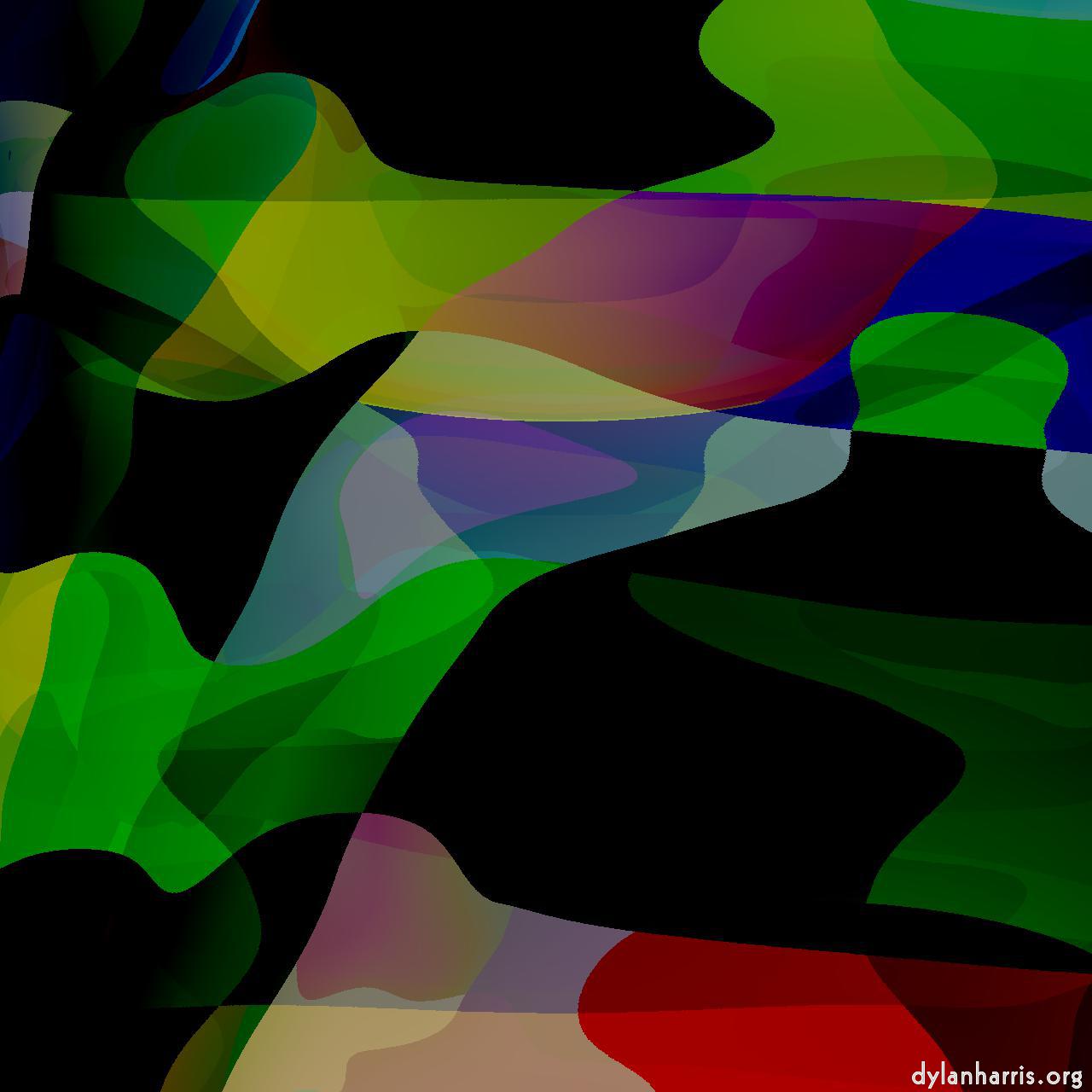 This is a difficult one, because paintings should generally be hung for the painter, not the subject. For example, I don’t like Wagner’s politics at all, but one cannot simply ignore his impact on music (one? I’m speaking too much French at the moment!). I don’t know anything about this painting, and regret that the BBC doesn’t mention the artist, but I suggest it would have been a better idea to label the painting appropriately rather than hide it, presuming it was removed for the reasons stated. The museum’s decision to commission other work in this context is to be applauded. To illustrate my point, I support the removal of statues of shameful people from places of public pride, because they should never be a source of public pride, so long as they can still be viewed by the public, in, say, the local museum’s room of shame, so the shame, & the reasons for it, is understood, not forgotten (see this news story).