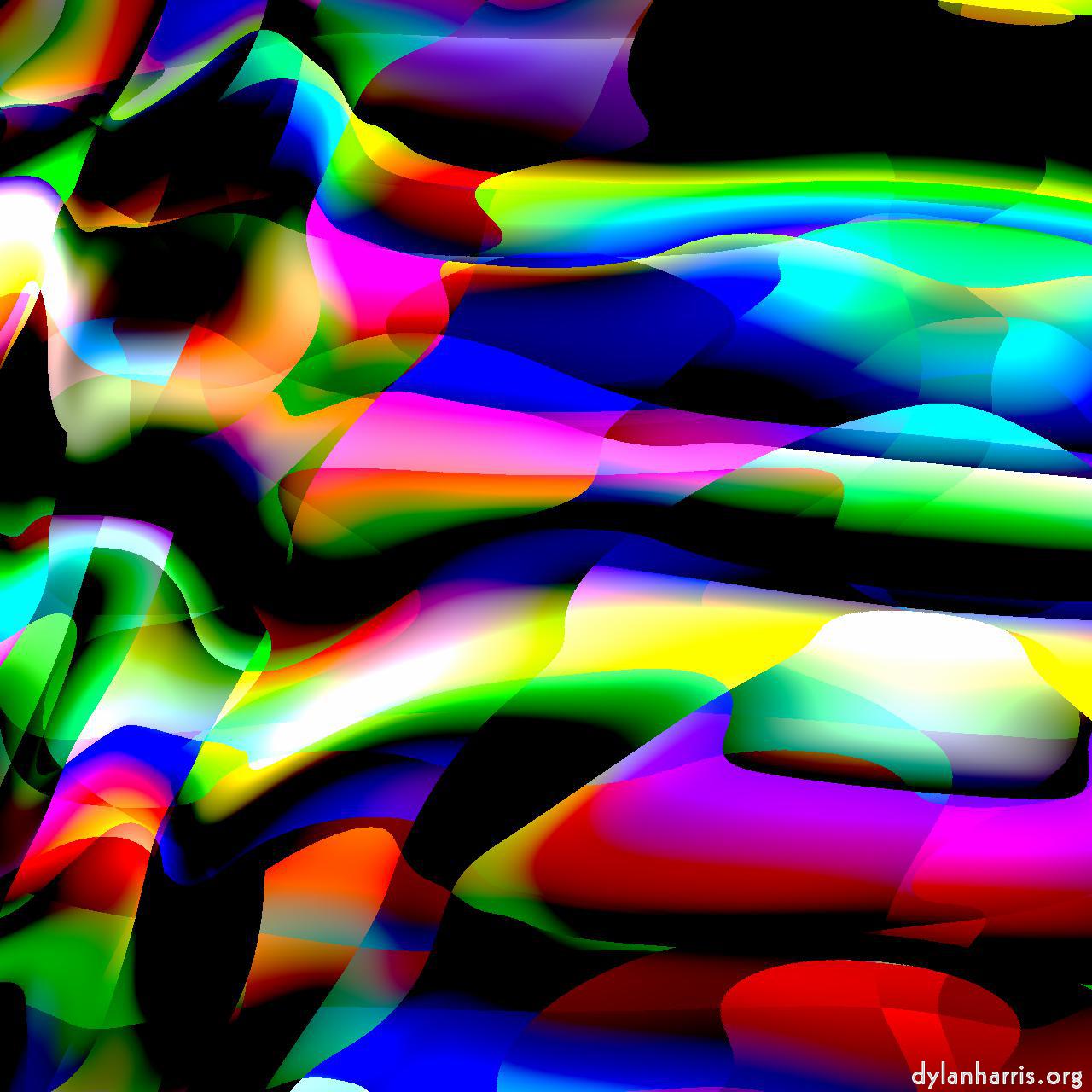 The difference between a language and a dialect is political, is cultural, etc., not merely linguistic. Serbian and Croatian are different languages despite being much the same. So are Urdu and Hindi. Do you recognise what separates those languages? Yes: national borders, conflicts, war, even civil war. The geopolitics are such that they are all separate languages, despite their linguistic similarity, despite their interchangeability.

As my favourite example of irony puts it: “a language is a dialect with an army and a navy”. Why irony? It’s from Brooklyn.

With that in mind, to claim that Luxembourgish is a dialect of German is to ignore the basic reason why it is not, the Nazi occupation of Luxembourg. For a fuller explanation, browse: Knowledge Bites: The history of Luxembourgish (and other languages) in Luxembourg.

Obviously, given Luxembourg’s slightly small size, and its vague absence of global significance, most outsiders will be ignorant of the details, & can be forgiven for supping mead with the devil by suggesting Luxembourgish is a dialect of German.