Little Sister by Gytha Lodge is a delicious psychological puzzle, as an established police team investigate the disappearance of two teenage girls from a children’s home. The novel opens with one of those girls walking into a pub where a senior detective in enjoying a meal. 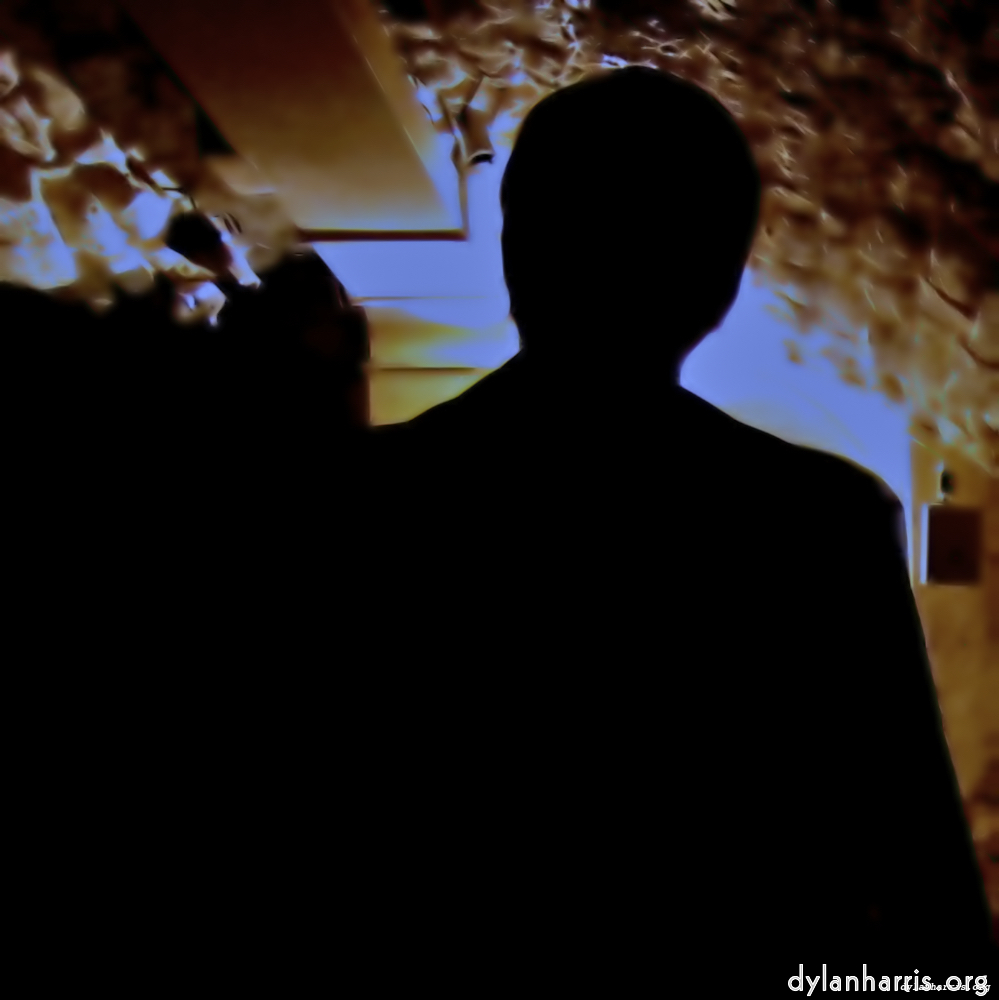 The core of the novel is a series of police interviews, and the jousting between the interviewee and the police is very important, but more than once I found that I didn’t grasp the insight the police got. Now, in some novels, that’s because there is nothing to get, the author just spews out magical crap (the bird tweeted a Dutch chanson, so the detective instantly understood why the moon had murdered Mrs. Trellis) but in this case it is very clear that it is all there, to be read, but I didn’t pick everything up. I know many readers enjoy the puzzle of the detective novel, but I’m more interesting in feeling the flow of the story. Horses for courses, I guess.

Psyological insight into teenages, abuse victims, & the police investigating them, play a very important part. At times, the author presumes that the reader is carried along with the … well, games is the wrong word … between the various protagonists. Unfortunately, I can be a little dim when it comes to such stuff. Having said that, she got me into the heads of those involved, not in a nasty shocking way, but making sure I understood, very well, what was going on there.

Don’t get me wrong, the book was very well put together. The prose was purposeful but never self–aggrandising, the characters were a little extreme but quite believable if you didn’t look too deeply — well, it’s a police novel, so of course some of the characters are a little off. The performances in the audio book were word perfect, but one felt stilted and just a little cold, which nicely reflected the character being performed.

This is a good book; it gets better with more it’s digested. I can recommend it to anyone into crime fiction, psychological stories, and especially both. I will be reading more of this author’s books.