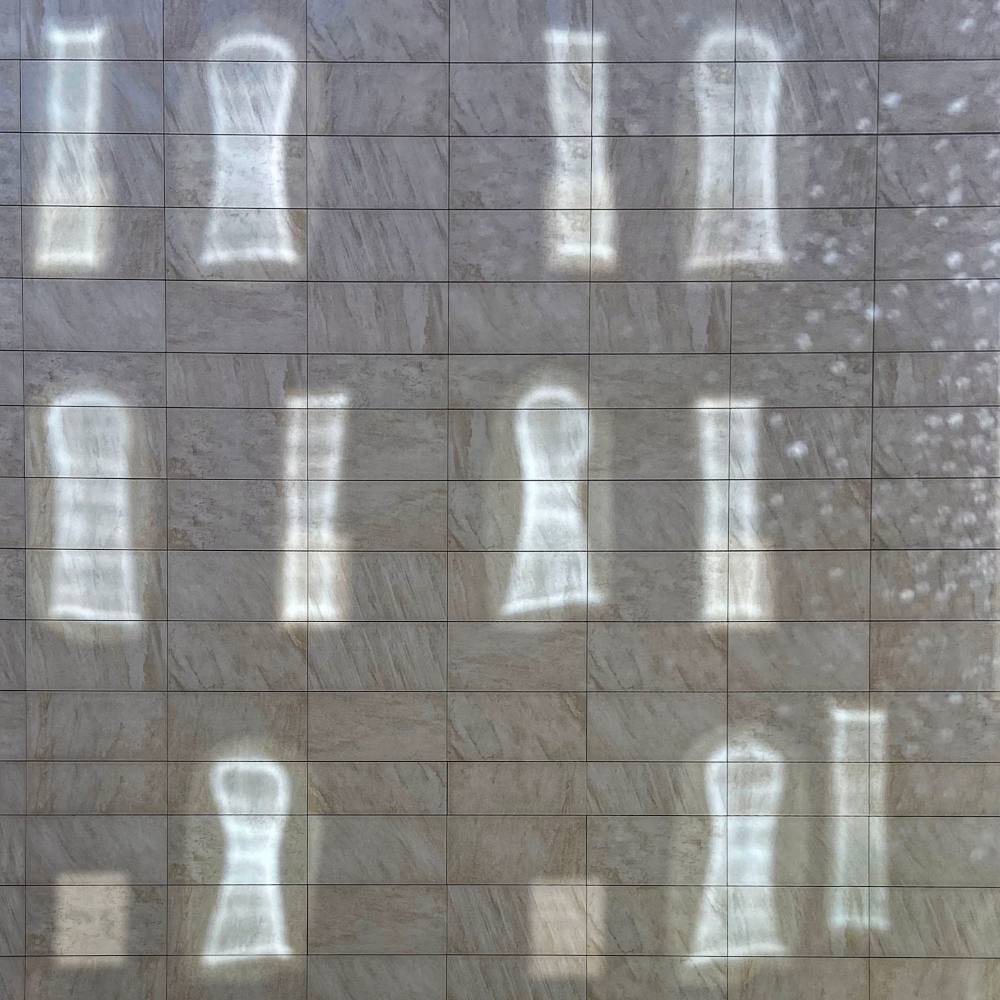 First of all, the city has a wonderful pavement café culture. They are everywhere, and they are full, and many of them aren’t so bad. The food has its own style. Some of the interpretations of other cuisines can be a little bizarre, but some can be rather good indeed. It doesn’t compare with Paris (but then, what does?), but the city’s restaurants and cafés can certainly hold their head up high compared to many other European capitals.

That mention of Paris, though, was quite deliberate. A number of locals were proud that Bucharest is, or was, known as “Little Paris”. This epithet precedes WW2, which was a disaster for Romania, as was the decades of bizarre communist dictatorship that followed.

The city was scarred by this period. It is full of grey communist brutalism (uk brutalism is a much lighter grey). It is full of buildings in urgent need of maintenance. It has that gigantic communist dictators’ folly, the presidential palace. It even has a bizarre metro station where most of the platforms are blocked off by pillars. All these issues are slowly being addressed, but Bucharest needs time to recover from its recent dark history.

So to compare Bucharest with Paris is wrong. Bucharest is not a third–rate Paris, it’s not a dark Paris, it’s a first–rate Bucharest, and it should be seen as such. In the last century, the two cities have gone in quite different directions.