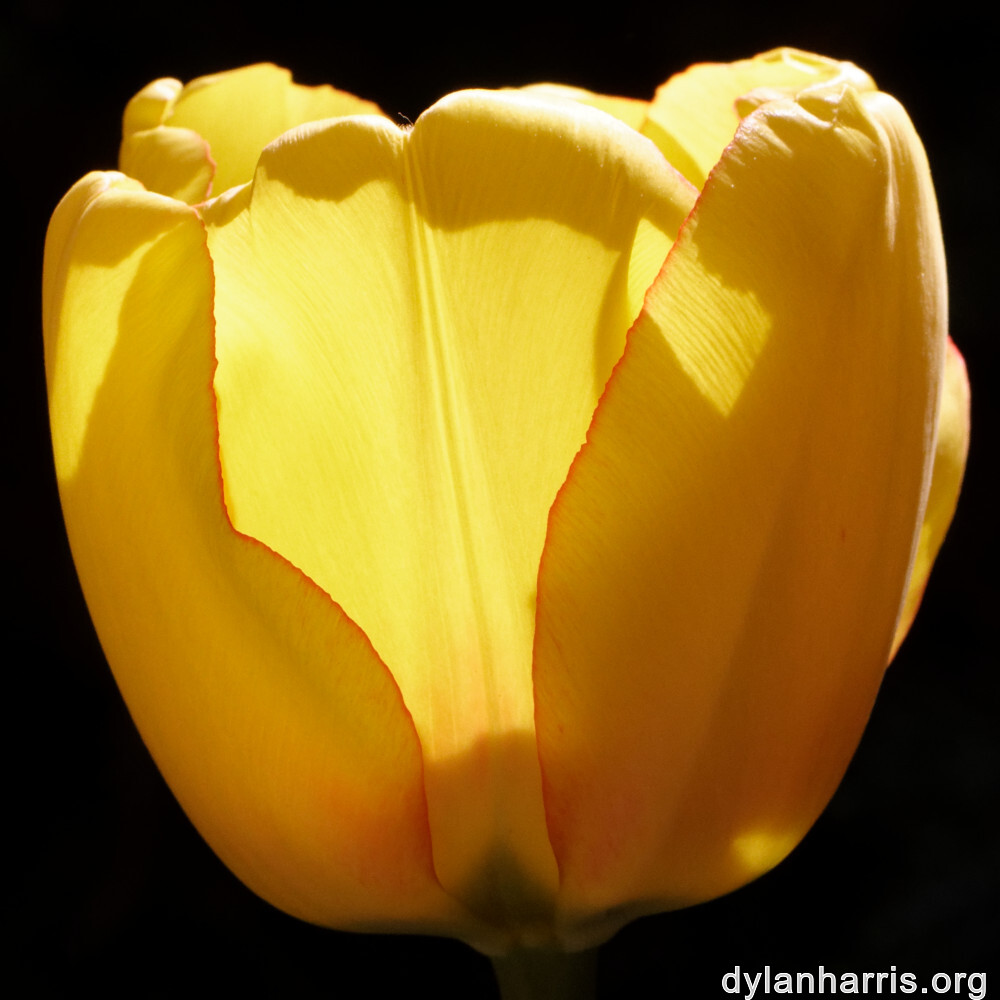 Blogroll is a damn good idea: a personally curated list of links to favourite blogs.

Ok, so I have to make a little confession. I found blogroll.org by browsing my site stats to see who was sending links — near the top was blogroll. I usually avoid looking at linking sites because more than a few of them seem to be set up to snag unwary webmasters, but blogroll was too interesting a name to ignore.

Actually, I’ll admit I had to look because the name is similar to bog roll, but fortunately it’s not a bunch of drunken Brits writing rude reviews. The name is a coincidence, blogroll is most certainly not dubious: it’s actually a damned good idea.

Now, I have to admit Ray X, blogroll’s webmeister, has been very nice about arts & ego, saying, ‘A gorgeously delightfully different kind of website he calls an “identity website” to project one‘s identity onto. Very much worth exploring.’ My ego is glowing! So of course I had to post something here; here is, after all, arts & ego!