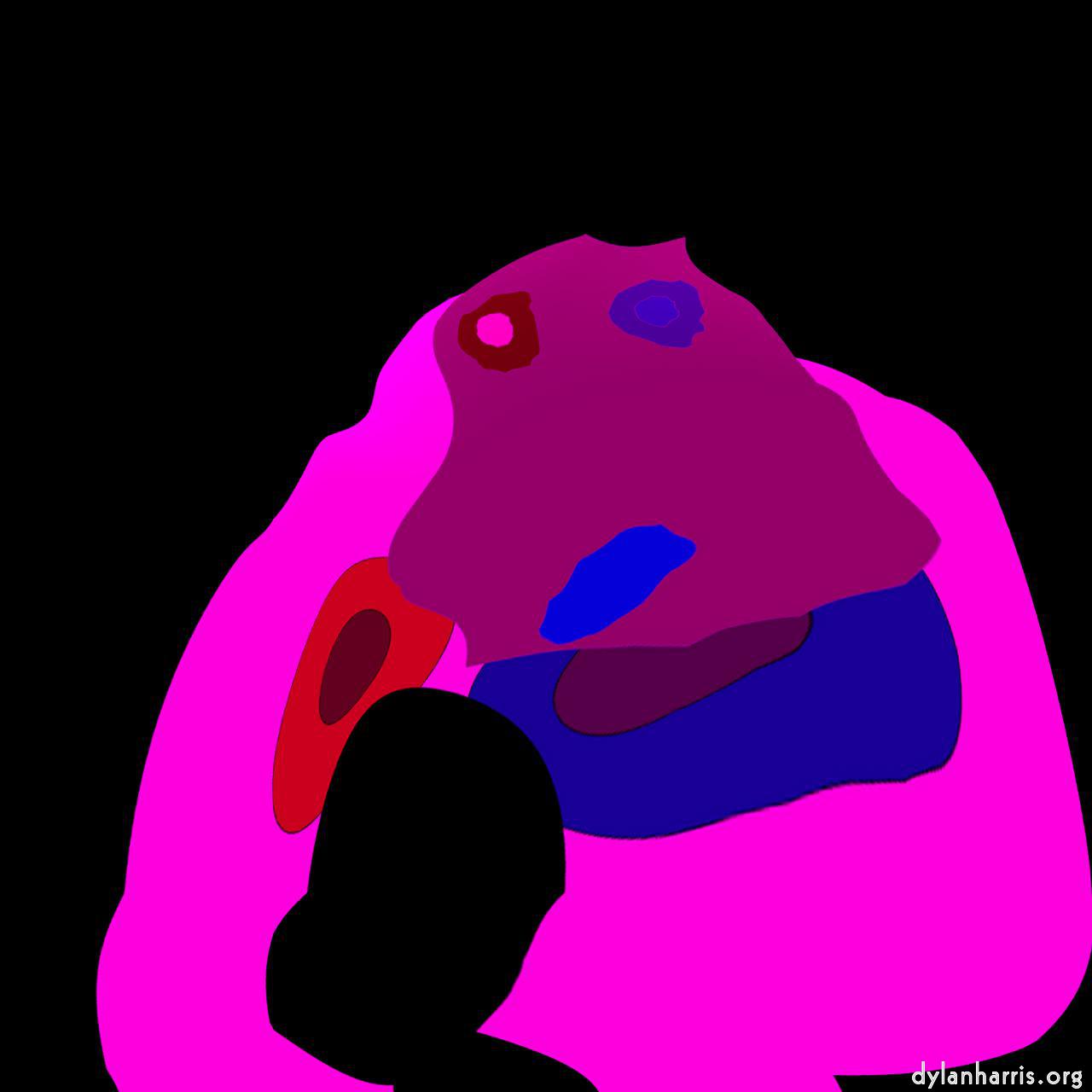 I got fed up with outlook crashing when looking at the content of some mailboxes, so I decided to switch back to Apple Mail.

Boy, what a mistake I made. Apple Mail presumes the peson using it is a halfwit. This is particularly daft because it doesn’t understand basic concepts of the internet, such as that of the local networks, and never mind that they’ve been defined since 1994. Outlook isn’t sure, but at least it has the nous to ask.

So Apple Mail refuses to connect to my local mailserver, as administered by me, and refuses to let me tell it to stop being so fucking stupid.

First of all, it’s a local address. Why can’t you see that, mail?

Secondly, the certificate is marked, in keychain, as always trust. I know this because I marked the certficate so, and, furthermore, I set the certificate up in the first place.

Thirdly, apple mail gave no hint as to why it randomly stopped processing mail. I had to waste my time searching past its laziness. It turned out to be because, in it’s arrogant dimwititude, it suddenly stopped recognising local certificates. There were no release notes proudly pointing out it’s newly enforcing idiocy, so I lost mail and it stood silent, proud of its error.

The irony is that one of the email messages it refused to deliver was to warn me that a site I used had been indirectly hacked, and my account information there was at risk. I was unable to take precautionary measures because I didn’t see the message. In other words, Apple’s attempt to improve security actually reduced security.

So, after a month’s experiment, I’ve had to go back to Outlook. I still don’t like it, it has stability issues, but at least Outlook, for its many faults, understands that perhaps I’m not a three year old monkey, that actually I might fucking know what I’m fucking doing. It has a clue.

So I have to restart my search to find a decent, stable (where Outlook fails), non–wanking (where Mail fails), email client.