I’ve finally worked out why I detest team building events. 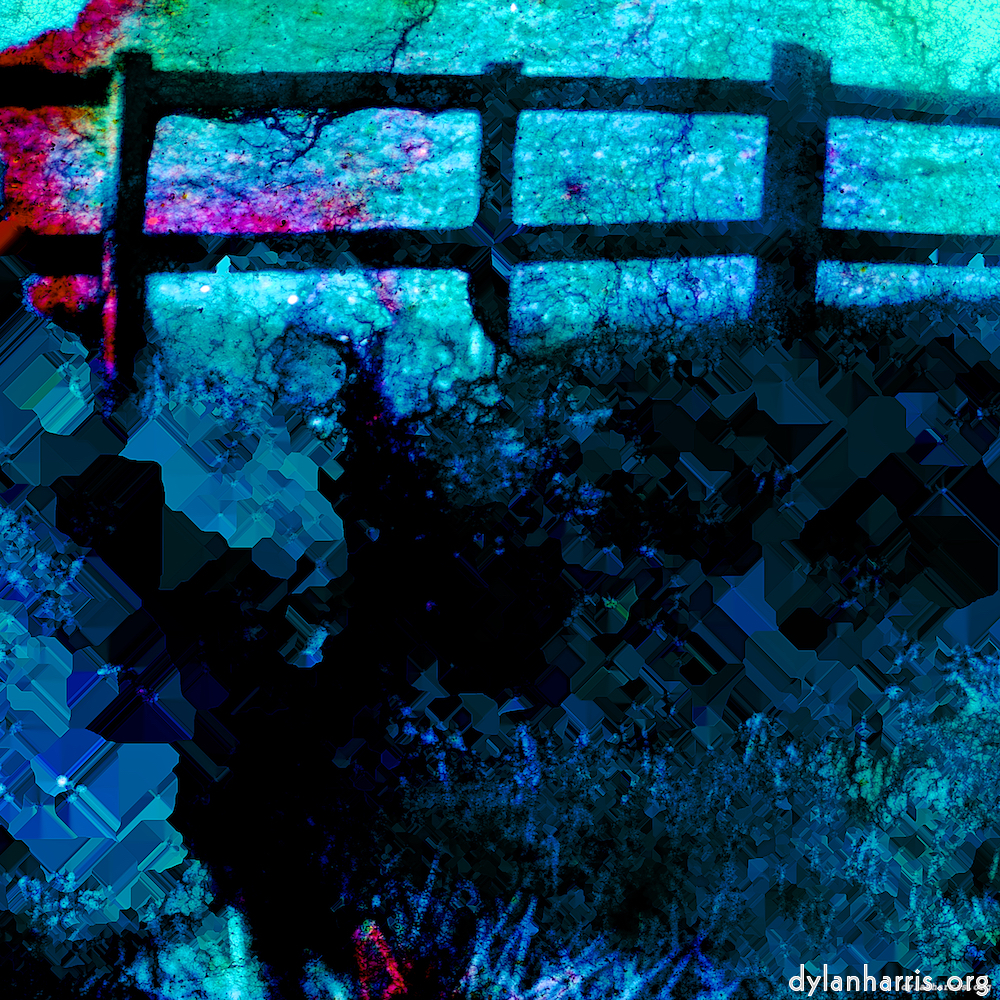 Of course, these explains why forcing people to take part in team building events is a form of abuse. To be fair to team event organisers, it’s a long time since I’ve come across an event where attendance was obligatory.

No, what gets me about all team building events that I’ve ever encountered, whether being forced to take part in (great team building attitude there), or heard about, is the complete and utter lack of utility of the event itself. Build a tower of paper! So how many lives does that tower of paper save? Shoot each other with fake guns? So how many people does that lift out of poverty? Without exception, the group effort of team building is to produce something that is a complete and total waste of resources. The team is taught that what they do together is great fun and easy to do and completely pointless. In other words, the apparent goal is to develop teamwork, but the actual goal is to skuttle it.

In whose interest is it for an organisation to be taught that teamwork is pointless? That organisation’s enemy, the competition, its opposition, those who wish it ill. It’s this that I’ve finally realised underlies my disquiet about team building events, that they serve the interests of a team’s enemies, not those of the team itself.

I don’t know that I’ll ever be invited to one again (I suspect not), but I think my response will be: