I have a requirement for remote power control. I have some servers here at Devon Towers which I need to access occasionally, but usually keep switched off because they’re usually irrelevant. In particular, I may access them when I’m travelling.

About eighteen months ago, the local computer superstore, Saturn, introduced remote power devices which allowed people to turn power on and off using an app on their phone, wherever they were. These things are perfect for my requirements: with them, I can turn my servers on and off no matter where I am, so long as I have internet access. 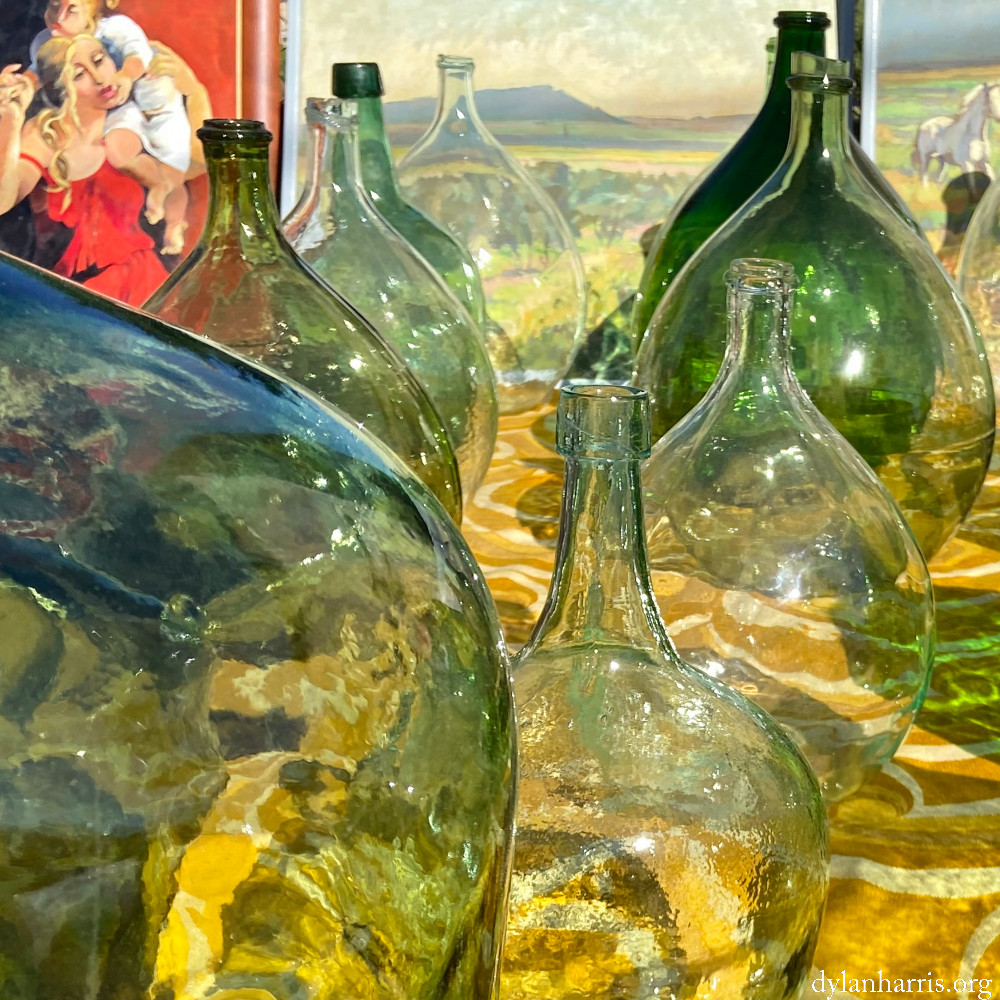 There are other devices on the market, but I chose these models because they are (were) reasonably priced.

The Tapo P100 was the first model I found, and I bought all I could when I could. Subsequently, the suppliers, Saturn (now MediaMarkt), upped the price significantly (in their own small way, they reflect Elon Musk’s unwitting promotion of communism). The devices are now ridiculously overpriced here, somewhere in the €30s.

The devices do what they say on the tin, but I encountered two problems:

I don’t know which communication standard the Tapo P100 uses. It is clear there is a server somewhere that sits between each of the devices and my phone app. It means that I can communicate with the devices no matter where I am in the world, so long as I have internet, but it also means they’ll stop behaving when (not if) that server gets turned off. It’s the poor performance of that server under pressure that explains the latency problems.

The Lidl Home Plug, a Zigbee device, has always worked perfectly. It requires a hub, a small USB device that acts as distributor of commands, and I think this device is why I have never had a problem commanding the Home Plug.

The main disadvantage of the Home Plug is availability. I would standardise on this device if I could sodding buy it, but Lidl is Lidl: they stock them from time to time, and most of the time the devices cannot be found.

The hub should mean there is no need for a central server somewhere acting as a command relay. I don’t know whether that is how things work, and I’m too lazy to get the network sniffer out to work it out. I am hopeful, though, that when Lidl do eventually abandon the product (and any central server), as they will do because they’re a discount store, then I’ll still be able to use it remotely.

The LSC Smart Plug, another Zigbee device, is the cheapest of the devices, and works perfectly well. It does not need a hub. Well, it does really, but LSC don’t supply hubs.

What it does need, though, is an update to the phone app. The scrolling is sticky. Worse, once the scrolling has finished, the app doesn’t catch up with itself. If I were to scroll down, from say plug 1 to plug 6, so plug 6 is shown where plug 1 was, and immediately turn plug 6 off, the app actually turns plug 1 off. The app needs updating, and that update has not happened.

The Lidl and LSC devices both use Zigbee, but they do not work that together well. Fortunately for me, the Lidl app can see, register, & control, the LSC devices, and I’ve done that to bypass the scrolling issue mentioned above. But I cannot add the LSC devices to my Lidl hub. This is a pity, because that hub can improve both performance and independence.

I bought smart lightbulbs from Lidl and Action, allowing me and my wife to remotely control the lighting (both power and manipulating the colour), and they’re fine.

Both Lidl and LSC state they sell other devices, but I have never seen them to buy. In particular, LSC’s software claims to offer a hub, which I would very much like for better performance and better information security, and both apps describe powerstrips, which I would happily purchase instead of lots of individual power plugs.

All work pretty well, but if I were to rank them, I’d say the Lidl is the best, then the LSC, and finally the Tapo.